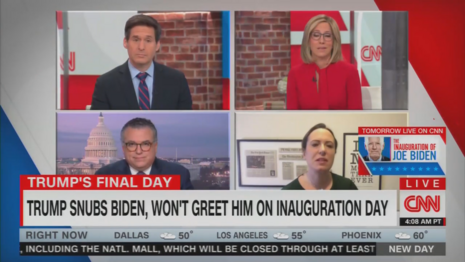 We got your pop quiz for you right here, CNN.

CNN admits they are xenophobic.

Berman is absolutely vile. Alisyn is an aging ingenue who never had a great intellect.

I’m sure these approval rating polls are as accurate as the election polls.

Negative approval rating? From who - the leftist Democrats?
Some people really do deserve a beating.

How heavy did they oversample Dems?

I couldn’t even finish that video. It was sickening.

They hate Melania because she is married to Donald Trump, who they have wanted dead since the day he walked down the escalator

It’s for people like this, I suspect Melania is more than ready to leave the White House spotlight anyway.
I suspect she would have supported Mr. Trump had he been allowed to serve his second term, but living under that hot spotlight cannot be easy for her or Barron. There were very few people who could be trusted to open up to.
Laura Bush probably would have hung up on her or never even answered the phone.

Her situation was made more difficult by people like this ‘reporter’, who takes delight in showing rudeness and disrespect to the First Family. It’s hard, because she, Melania was not free to throw that rudeness right back at people like Berman without her becoming the story.

I don't know--is Melania the only one? Maybe they are just prejudiced against Slovenians.

I agree. Melania more than probably any other person deserved kindness...she tried to show class despite her family being reviled at every turn. I am sure she will happily wash her hands of America when this is done and I am guessing will never discuss the Presidential 4 years again. It hurts my heart just thinking about it.

Laura Bush was a drunk driver who killed someone and I’m sorry I defended her.

There was an old shampoo commercial in the ‘80s with the tagline, “Don’t hate me because I’m beautiful.” That could be Melania’s line. The lamestream media that spent a decade telling us that a frumpy, repulsive moose named Michelle Obama was the most beautiful, beloved, accomplished First Lady ever never gave Melania a fair shake. They hate her like they hated her husband, bashed her constantly and then crow that she has that negative approval rating that they worked so hard to create. If Melania, who never was anything other than gracious to everyone, has low ratings with the public, it says far more about the media and their ability to play the public for fools than it does about Melania.

What they can't deny is that Melania is a beautiful and classy woman. Those that say otherwise are bitter, jealous uggos, and their soy-boy associates.

They trashed Melania every time she was in public. Which exactly as you said, said more about the media than it did about our First Lady. But then news today is all about the pundits and reporters.

19 posted on 01/19/2021 11:05:59 AM PST by caww (“The people never give up their liberties but under some delusion”’ - Edmund Burke)
[ Post Reply | Private Reply | To 17 | View Replies]
To: governsleastgovernsbest
CNN’s in bed with the communist revolutionaries behind the rioting and destruction in our communities.

Founded in 1980 by Ted Turner, ex-hubby of infamous traitor pro-Vietcong, pro-Communist, “Hanoi Jane” Fonda. Teddy himself was a supporter of the communist North Vietnamese and Vietcong, and also the late Cuban communist dictator, mass murderer, Fidel Castro, whom he spoke highly of.

“A longtime admirer of Fidel Castro, [CNN founder Ted] Turner has called the former Cuban president 'one hell of a guy.'

In 2001 Turner told a class at Harvard Law School, "You’d like him [Castro]. He has been the leader of Cuba for 40 years. He’s the most senior leader in the world, and most of the people that are still in Cuba like him."

Castro, in turn, holds Turner in high regard, so much so that the dictator was the inspiration behind the creation of CNN International.”

The founder of CNN discusses his legacy, the fight against climate change and a memorable trip to Cuba.

“On Nov. 21, 1970 she [Jane Fonda, ex-wife of CNN founder Ted Turner] told a University of Michigan audience of some 2,000 students, “If you understood what communism was, you would hope, you would pray on your knees that we would some day become communist.”

At Duke University in North Carolina she [Jane Fonda] repeated what she had said in Michigan, adding “I, a socialist, think that we should strive toward a socialist society, all the way to communism.” < p>She didn’t merely protest the Vietnam War, as [Liberal host] Oprah Winfrey wrote, Jane Fonda took the side of the North Vietnamese.”

Fonda made the following statement at the University of Texas:

“We’ve got to establish a Socialist economic structure that will limit private profit-oriented businesses.

Whether the transition is peaceful depends on the way our present governmental leaders react.

We must commit our lives to this transition 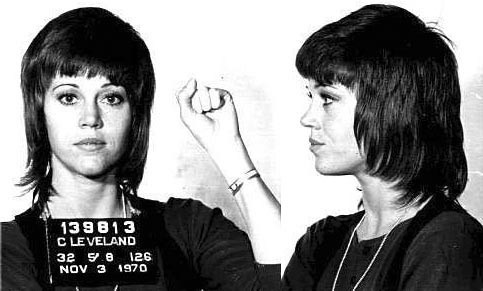 “The actress [Jane Fonda] drew bitter criticism after being photographed atop an anti-aircraft gun during a controversial 1972 visit to North Vietnam.

Meeting with TV critics Wednesday to discuss a new HBO documentary on her life, she expressed regret for that moment.

She said it was thoughtless to perch on the gun and called it “horrible” to think about the message her action sent to soldiers and their families, she said.” 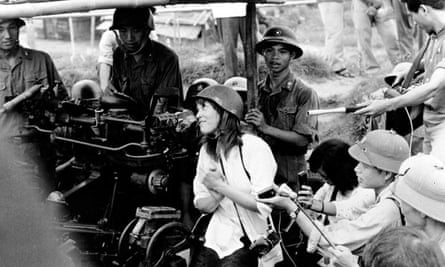 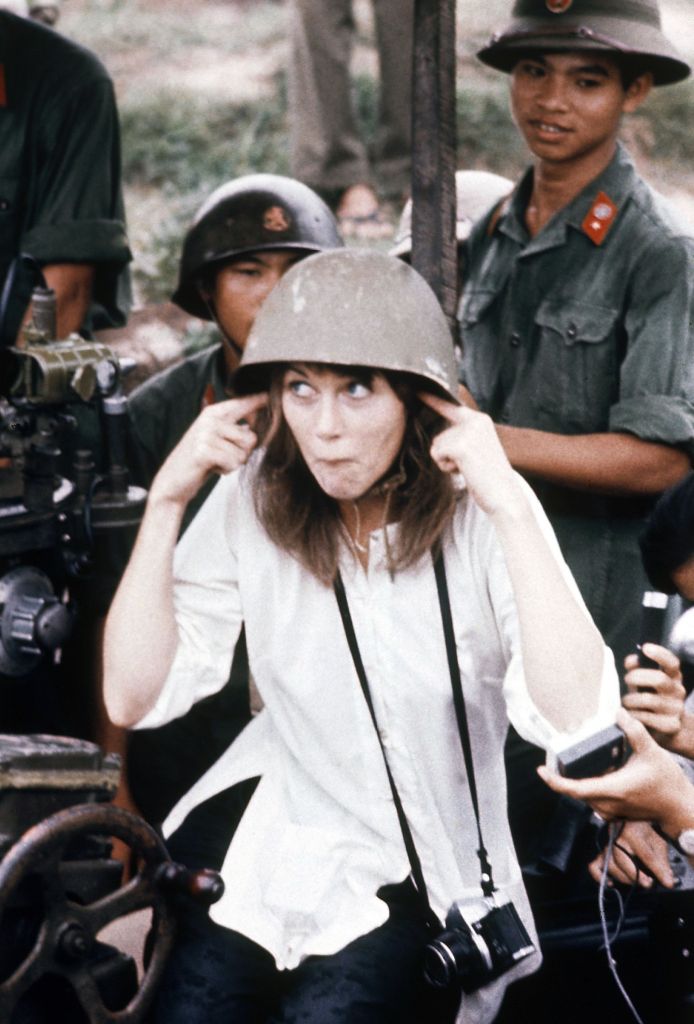 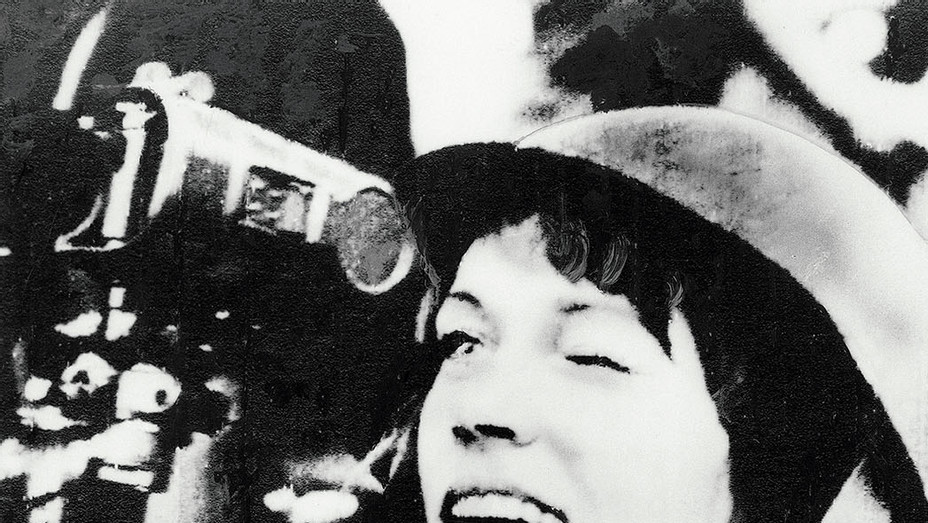