All the bells and whistles went off in my head when Mazie Hirono asked Judge Barrett, "Since you became a legal adult, have you ever made unwanted requests for sexual favors or committed any verbal or physical harassment or assault of a sexual nature?" She claims to ask this of every nominee -- someone should look that up. And then Cory Booker asked the judge if she condemns white supremacy.

No, folks. This hearing is not just a four-day infomercial for Biden/Harris. Instead, it's more likely a set-up. They had to anticipate she'd answer "no" to the first question and readily condemn white supremacy. It doesn't take a political genius to suspect they will spring something on us as the hearing winds down Thursday -- in the hopes of delaying the vote and possibly scoring points for Biden/Harris. They must believe they have the goods on the Good Judge or at least something disruptive enough to stall the proceedings and call her integrity into doubt. Judging by those questions they asked and using a little imagination, maybe DiFi will produce a letter from a former student, colleague, or domestic employee who will claim that ACB mistreated him, said homophobic or racist remarks, made him feel uncomfortable, triggered him, didn't provide a safe space, and should be removed from consideration because of her microaggressions. Maybe she failed to pay their Social Security or neglected to pay them a fair salary. Something. Anything.

It's just incredibly hard to believe that those questions were random. The Democrats are a lot of things, but they don't do things without a purpose. 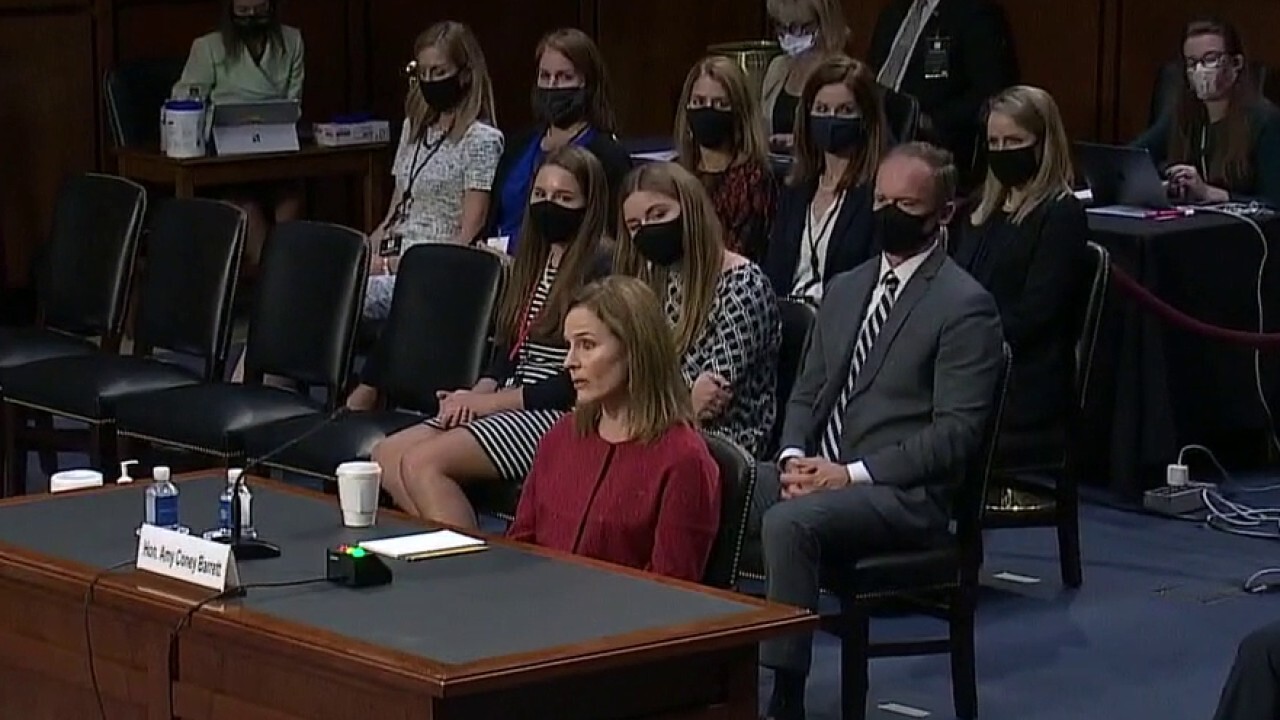 Yeah. Like the “have you ever raped anybody” question from the sick, depraved bitch from Havahee?

That’s why I’ve been extremely pissed at Graham and McConnell for letting the hearings go forward when they didn’t have to. She could’ve been voted on two weeks ago. This process just provides the RATs time to connive to throw a monkey wrench into the confirmation.

Of course it was. We were just discussing this last night.

They miss their unborn-baby-killing, homosexual-marriage-promoting RBG. They are of the spirit of antichrist and must push Satan’s agendas.

Hawaii HAS to be the DUMBEST STATE in the union!!

Those questions suggested something is up ...

That question was a set up.

That witch is going to drag out an old flame/co-worker/disgruntled rat and break out in a sob story that she swayed his option on something, using sex as the deal maker....

Tin foil hat is now off.

8 posted on 10/14/2020 4:03:13 AM PDT by BigpapaBo (If it don't kill you it'll make you _________!)
[ Post Reply | Private Reply | To 4 | View Replies]
To: servo1969
Yeah I'm guessing at the last moment they are going to try to produce some leftist "soy boy" that Coney Barrett knew in college who will say she grabbed his junk and made him feel uncomfortable or something. In hopes of pulling a Kavanaugh and delaying the vote past the election or getting a few wishy-washy Republicans like Romney to have second thoughts.

I doubt it will work, trying to play the sexual harassment card is orders of magnitude easier on a man than a women (and it didn't even work on Kavanaugh). But it's probably all they have.

Most Americans don’t understand why the Democrats are so hysterical when it comes to Roe v Wade. It’s not so much that they enjoy killing the unborn, it’s the vast amounts of money the abortion industry provides to their cause. It’s not just Planned Parenthood which is just the hood ornament to deflect too much scrutiny, it’s all the other parts that reap big profits for the selling of parts, etc. which return a lot of that money in campaign contributions and dividends to “shareholders”.

It’s also the most anti white state. I went to Hawaii four times and each time I was almost attacked once and was called a howley four times. I don’t need that.

It's like a religion to them. Along with their other weirdo stuff.

Hey, they're just snacking off of a replica of a human body. Seems perfect normal. 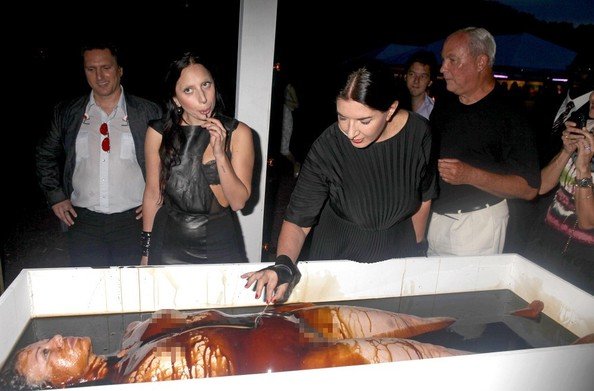 ‘maybe DiFi will produce a letter from a former student, colleague, or domestic employee...’

And you should see the HOMELESS CAMPS!!! UGH!

They should get to business this morning and immediately move to a up-or-down vote.

‘Yeah I’m guessing at the last moment they are going to try to produce some leftist “soy boy” that Coney Barrett knew in college...’

not likely; that won’t work at all...if some letter surfaces, it will involve filling her coffers with ‘dark money’ or some such illegal booty...

“It’s just incredibly hard to believe that those questions were random. The Democrats are a lot of things, but they don’t do things without a purpose.”

I agree, and I suspect they will now drag something from one of her decisions or writings that will be used to make her look pro-sexual harassment (or, worse still, pro-heterosexual male) or anti-gay or some such thing. Whatever, those off-the-wall questions were definitely asked for a strategic purpose.

I think it was a desperate fishing expedition.

You are absolutely correct. This was based on desperation, not evidence. And as you say, we’ve seen this despicable behavior being tried in the Kavenaugh hearings. This is another example of how the Rats will lie, cheat and steal to get what they want, especially when they are desperate.