The Republican National Committee (RNC) has committed to a $60 million get-out-the-vote campaign.

The campaign will have a digital focus, using social media, text messages and emails to provide people with reminders and tips on how to vote. Spending began in August and will run until November, the RNC confirmed to Fox News.

"It’s the final stretch of the campaign, and the RNC is outpacing Democrats on every Get Out The Vote metric — blanketing the internet on digital efforts, knocking on millions of doors and reaching tens of millions of voters on the phones," RNC Chief of Staff Richard Walters said in a statement. 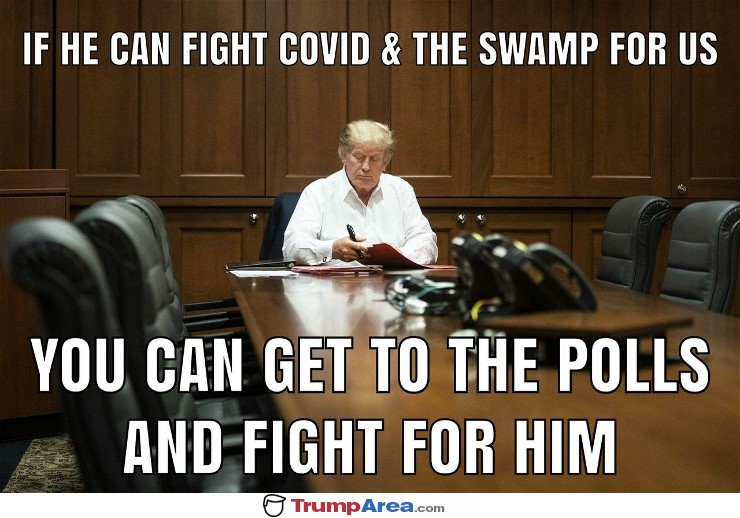 That will give you 20 investigators for each state. I'm telling you - it would be the best 10 Million ever spent on a campaign.

These campaigns should be illegal for all sides. They are especially used by the democrats to commit massive vote fraud. They have a ton of Acorn like groups to do the dirty deeds.
If people can’t make the choice on their own to go vote then there vote is not needed.