Laredo is all contracted now, from Falcon Lake way down South, all the way up to the Laredo Colombia Port of Entry, far North of town. 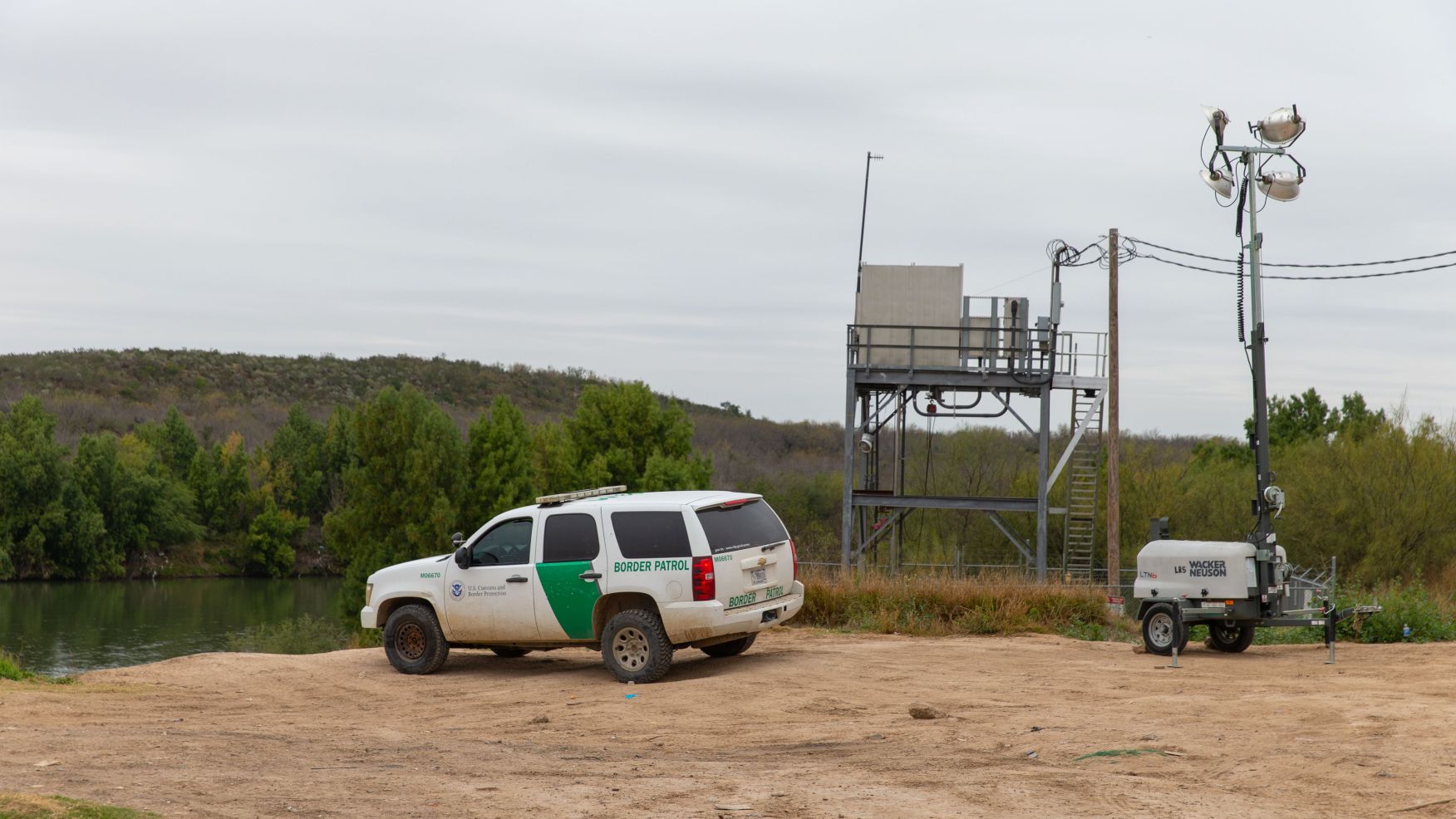