“An Antifa leader known as Commander Red was busted carrying a flamethrower to a Wisconsin Black Lives Matter rally — and 'dropped into the fetal position and began crying' when stopped by cops, officials said…Matthew Banta, 23, is 'known to be a violent Antifa member who incites violence in otherwise relatively peaceful protests,' a criminal complaint in his Green Bay arrest record insisted…He was carrying stickers and a flag for the controversial group — the name of which is short for “anti-fascist” — along with 'military-grade 5-minute' smoke grenades, fireworks rockets, and a flamethrower,” the New York Post reported.

Cuba-watchers are having mucho fun with the case mentioned above—because it closely mimics the case of Antifa’s very idol, the blustering, chest-pounding, fire-breathing Che Guevara, who upon his prompt surrender with fully-loaded weapons on the day he finally faced genuine combat whimpered: “Don’t shoot!—I’m Che! I’m worth more to you alive than dead!”

“When you saw the beaming look on Che’s face as the victims were tied to the stake and blasted apart by the firing squad,” a former Cuban political prisoner recalled to your humble servant, “you saw there was something seriously, seriously wrong with Che Guevara.”

As commander of the la Cabana execution yard, Che often shattered the skull of the condemned man (or boy) by firing the coup de grace himself. When other duties tore him away from his beloved execution yard, he consoled himself by viewing the slaughter. Che’s second-story office in La Cabana had a section of wall torn out so he could watch his darling firing-squads at work.

Romanian journalist Stefan Bacie visited Cuba in early 1959 and was fortunate enough to get an audience with the already quasi-famous Ernesto “Che” Guevara. Upon entering Castro’s chief executioner’s office, Bacie noticed Che motioning him over to the office’s newly constructed window. Bacie got there just in time to hear the command of “Fuego!” and the blast from the firing squad and to see a condemned prisoner crumple and convulse. The stricken journalist immediately left and composed a poem, titled, “I No Longer Sing of Che.” (”I no longer sing of Che any more than I would of Stalin,” read the first lines.)

Even as a youth, Ernesto Guevara’s writings revealed a serious mental illness. Take these macabre musings from Guevara’s famous Motorcycle Diaries, somehow overlooked by Robert Redford while he was directing the movie version of the book.

“My nostrils dilate while savoring the acrid odor of gunpowder and blood. Crazy with fury I will stain my rifle red while slaughtering any vencido that falls in my hands! With the deaths of my enemies I prepare my being for the sacred fight and join the triumphant proletariat with a bestial howl!”

The Spanish word vencido, by the way, translates into “defeated” or “surrendered.” And indeed, “the acrid odor of gunpowder and blood” rarely reached Guevara’s nostrils from anything properly describable as combat. It mostly came from the close-range murders of unarmed and defenseless men – and boys.

Not that the victims of this Stalinist bloodbath were exclusively men and boys. In their refusal to discriminate among potential victims, the Castroites were well ahead of the Taliban. On Christmas Eve 1961, a young Cuban woman named Juana Diaz spat in the face of the executioners who were binding and gagging her. They found her guilty of feeding and hiding “bandits” (Che’s term for Cuban rednecks who took up arms to fight his theft of their land to create Stalinist kolkhozes.) When the blast from that firing squad demolished her face and torso, Juana was six months pregnant.

The one genuine accomplishment in Che Guevara’s life was the mass-murder of defenseless innocents. Under his own gun dozens died. Under his orders thousands crumpled. At everything else Che Guevara failed abysmally, even comically.

On his second to last day alive, Che Guevara ordered his guerrilla charges to give no quarter, to fight to the last breath and to the last bullet. “Che drummed it into us,” recalls Cuban guerrilla Dariel Alarcon, who indeed fought to his last bullet in Bolivia, escaped back to Cuba, defected, and today lives in Paris. “Never surrender,” Che always stressed. “Never, never!” He drilled it into us almost every day of the guerrilla campaign. “A Cuban revolutionary cannot surrender!” Che thundered. “Save your last bullet for yourself!”

With his men doing exactly that, Che, with a trifling flesh leg-wound (though Steven Soderbergh’s hilarious and purportedly historically-accurate movie titled “Che” depicts the leg wound as ghastlier than Burt Reynolds’ in Deliverance,) snuck away from the firefight, crawled towards the Bolivian soldiers doing the firing—then as soon as he spotted two of them at a distance, stood and yelled: "Don't Shoot! I'm Che! I'm worth more to you alive than dead!"

Learning of Che’s whimpering capture with fully loaded weapons after his sissified escape from the firefight started Alarcon’s long road to total disillusionment with Castroism.

His captor’s official Bolivian army records that they took from Ernesto “Che” Guevara: a fully-loaded PPK 9mm pistol. And the damaged carbine was an M-1—NOT the M-2 Che records in his own diaries as carrying. The damaged M-1 carbine probably belonged to the hapless guerrilla charge, Willi, who Che dragged along—also to his doom.

But it was only after his (obviously voluntary) capture that Che segued into full Eddie-Haskell-Greeting-June-Cleaver-Mode. "What's your name, young man?!" Che quickly asked one of his captors. "Why what a lovely name for a Bolivian soldier!"

"So what will they do with me?" Che, obviously desperate to ingratiate himself, asked Bolivian Captain Gary Prado. "I don't suppose you will kill me. I'm surely more valuable alive....And you Captain Prado!" Che commended his captor. "You are a very special person! ...I have been talking to some of your men. They think very highly of you, captain!...Now, could you please find out what they plan to do with me?"

From that stage on, Che Guevara’s fully-documented Eddie Haskell-isms only get more uproarious (or nauseating).

Yeah, I'm going to ask for evidence on this assertion.

“There’s no crying in terrorism”

George Plimpton witnessed executions in Cuba with Hemmingway, and refused to serialize “The Motorcycle Diaries” in the Paris Review.

The Antifa dudes must be sissies

Just like he will when he becomes a prison buttboy.

Put yourself in their shoes...they’ve never been in a stressful situation. The parents always got them out of trouble. Teachers never failed them. Dealing with police is a pretty rough situation.

9 posted on 09/05/2020 6:44:43 AM PDT by DesertRhino (Dog is man's best friend, and moslems hate dogs. Add that up. ....)
[ Post Reply | Private Reply | To 1 | View Replies]
To: Kaslin
> ""So what will they do with me?" Che, obviously desperate to ingratiate himself, asked Bolivian Captain Gary Prado. "I don't suppose you will kill me. I'm surely more valuable alive....And you Captain Prado!" Che commended his captor. "You are a very special person! ...I have been talking to some of your men. They think very highly of you, captain!...Now, could you please find out what they plan to do with me?"" 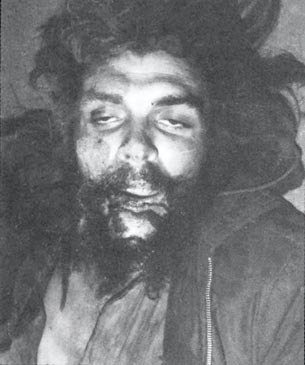 They wear tee shirts with that guy’s picture on it. 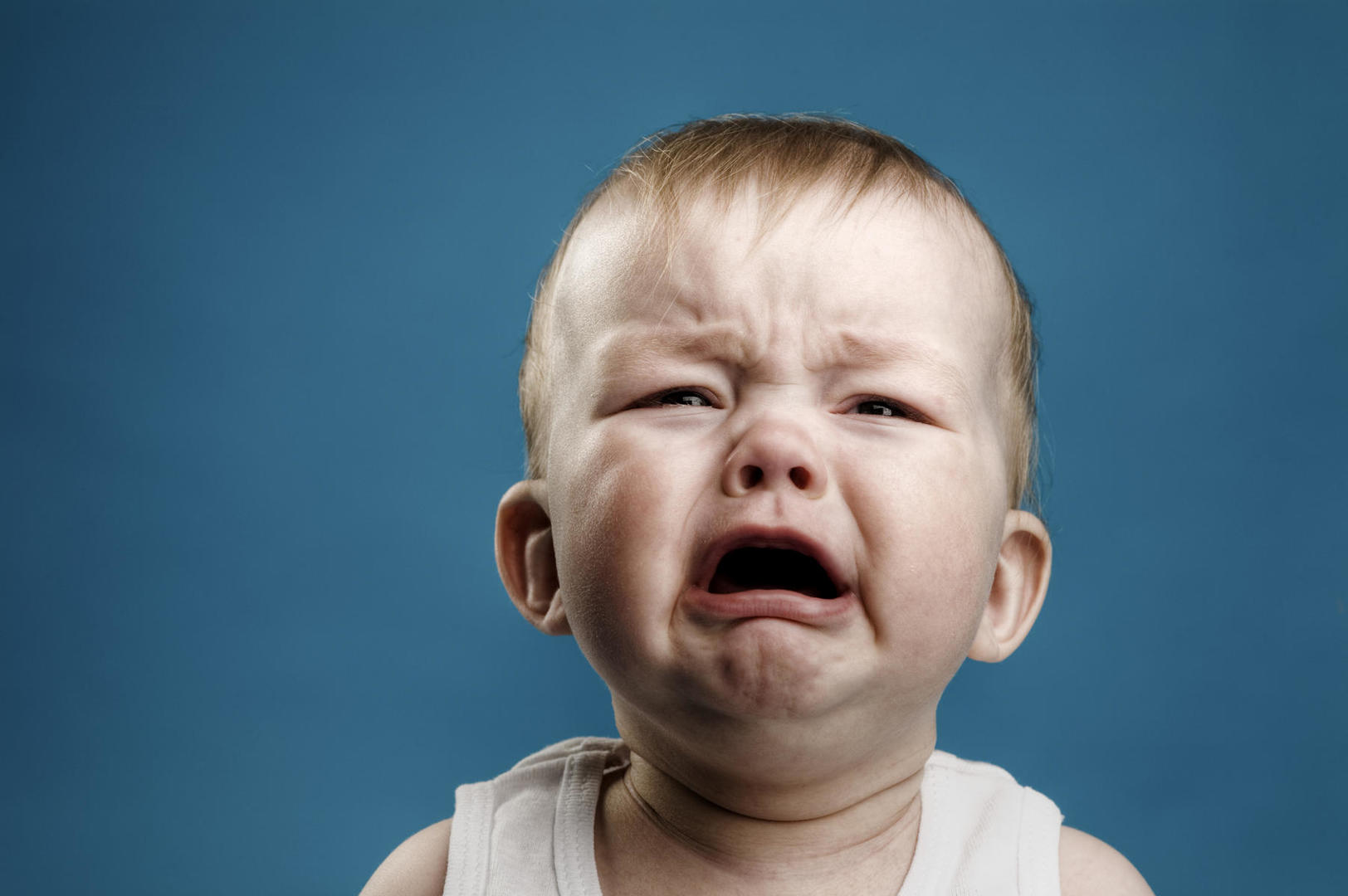 Flame thrower man curling up in the fetal position crying in surrender. Something rarely seen among Marines on Iwo Jima. 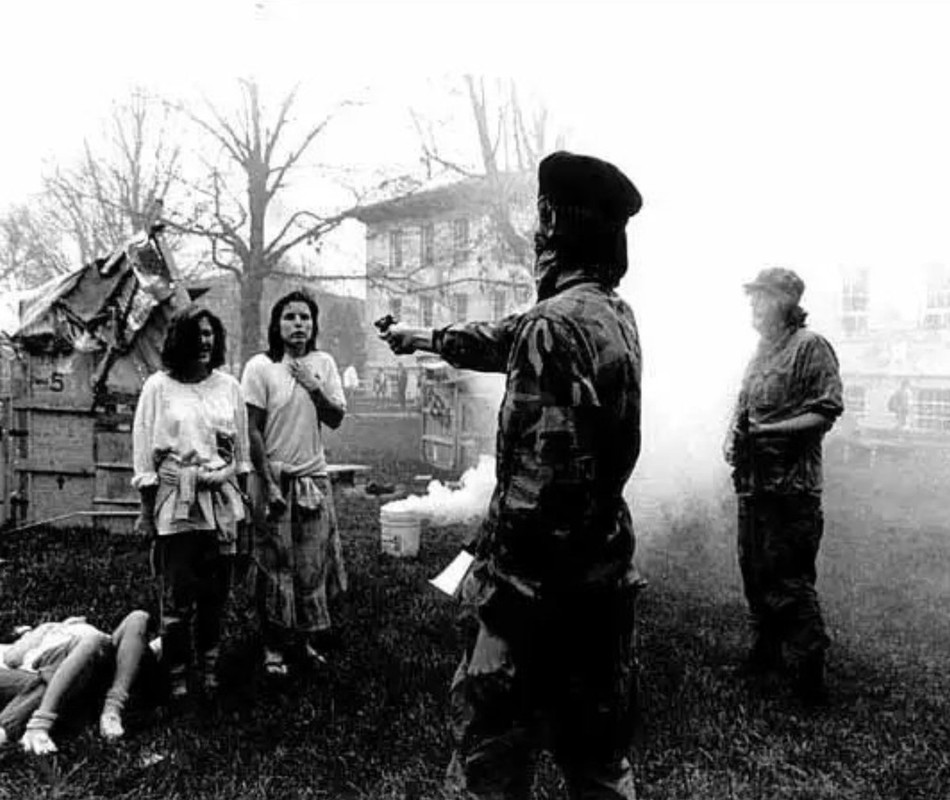