According to Palm Beach Police Department spokesperson Michael Ogrodnick, the boys were arrested shortly after entering the property. They had dumped a backpack, which contained the semiautomatic weapon that had a loaded 14-round magazine.

“They had no idea where they were,” Ogrodnick told the Miami Herald. Content Continues Below

The president and his family were not at the club, which is closed for the summer, Ogrodnick said.

According to a police report, on Friday night the teens, who have not been identified, were observed parked in a silver Hyundai around midnight Friday, WPTV reported.

When police approached the vehicle, it sped away. It was observed moments later by another officer, who was conducting an unrelated traffic stop, WPEC reported.

After a short pursuit, the teens left the Hyundai and ran toward Mar-a-Lago, where they illegally entered the property.

The teens hid on the resort’s grounds. Officers surrounded the area and a helicopter and police dog were used to find them, the Herald reported.

The teens were charged with trespassing with a firearm, burglary with a firearm and resisting arrest without violence, the newspaper reported.

The boys are being held at the Juvenile Assessment Center in West Palm Beach, WPTV reported. Prosecutors are deciding whether to charge the teens as adults, according to the Herald.

FILE- This Monday, Nov. 21, 2016 file photo, shows the Mar-a-Lago resort owned by President-elect Donald Trump in Palm Beach, Fla. Three teenagers are facing felony charges after police said Wednesday, Aug. 5, 2020, they jumped a wall at President Donald Trump's Mar-a-Lago club while fleeing officers. Police say the three were carrying a semi-automatic gun in a backpack, but likely didn't know the wall belonged to Mar-a-Lago. Neither the president nor a family member was at the club, which is closed for the summer. (AP Photo/Lynne Sladky, File) (Lynne Sladky/Associated Press)

If this had been on property of a democrat President, the media would already be calling the young men right wing terrorists.

Because it was Maralago, the article has a slight air of martyrdom

They “had no idea where they were”.

They sped away from police when confronted.

Why do I not think the police are being fully transparent here?

And how old were these “teens”?

What were they wearing? Black with red flags?

Because we give them to them by leaving them in the truck.

Happens all the time.

Palm Beach Police Department spokesperson Michael Ogrodnick: “They had no idea where they were,”

I hear Mr. Ogrodnick is shopping for a bridge.

“They had no idea where they were.”

Place your bets: Muslim Youth, MS-13 or recruited by Antifa?

Maybe they were out shining gators......

How often is 10-20-Life actually implemented in Florida?

Courts must impose the mandatory minimum sentences in convictions for committing or attempting to commit any of the following felonies, regardless of whether the use of the weapon was an element of the crime:

Yet another “coinkydink”. Put nothing past leftists...nothing. They are integrity-free, morality -free losers bent on disruption and destruction. You may not think people like this exist, but they do. It is estimated that approximately 3-4% of the population are psychopaths. Look that up. Let that sink in.

Makes sense to me. Because when I get lost, I try to climb over walls, scale fences, etc. And I do it fully armed.

Racist signaling that the boys were white and not black. Had they been black, “boys” would be a racial slur. 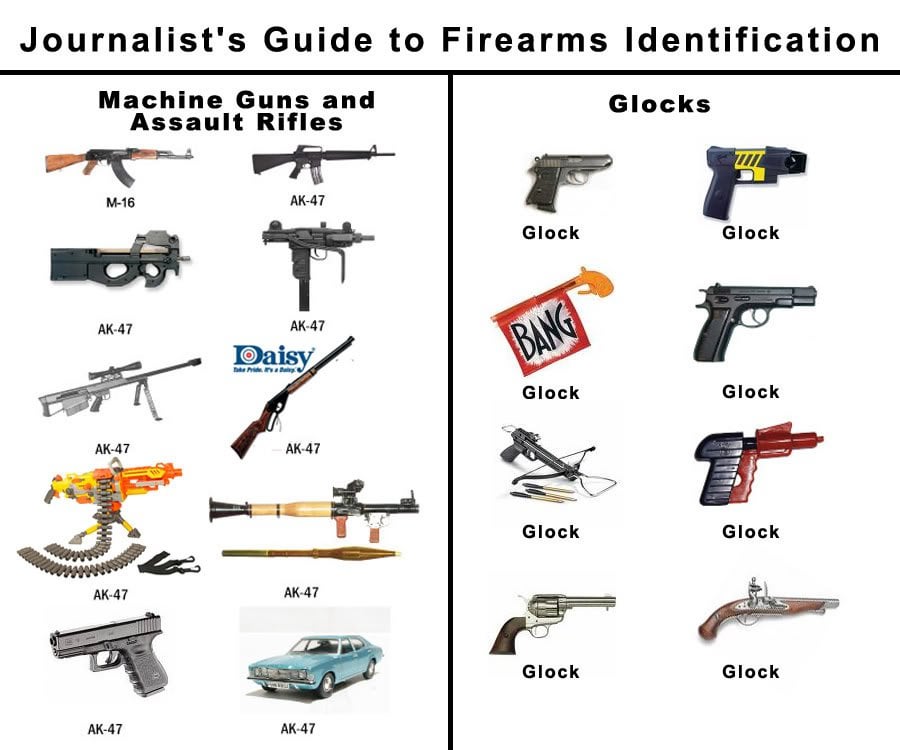 Ogrodnick seems to want to keep the little cherubs out of worse trouble. Why?

and I’ll bet their video game of choice has an “instant message” app built into it ..with some “interesting/incriminating” IM’s....

Things I learned from watching the now-banned “Cops” show.

“I don’t know whose car this is (that I’m driving)”.
“I don’t know any of the people in my car”
“I haven’t been drinking (snorting, smoking crack, whatever”)]

Now add “I have no idea where I am”

it sounds like they were foreign teens, Somalis perhaps?

who are adults at 10 lol