I think it is totally inappropriate for people to block a highway because they come from a certain country and are protesting someone being killed from that country. The US is not one giant billboard for people coming in from another country. If it’s an interstate Trump should block Colorado’s portion of federal funds on highways until they clean up their act. 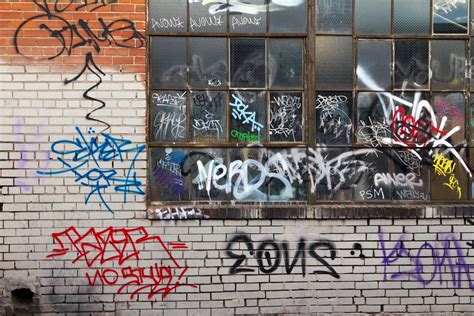 Trump should send an abrams through the next road block, after firing a few rounds from the main bore. Canister rounds of course.