There's also the risk foreign nations would take advantage of the situation and harm U.S. interests while we have a non-fuctioning President Biden lingering on to life and out of touch with reality.

Neither one was/is capable of running a corner grocery store, much less the U.S. Presidency.

But, as with Obama, cabinet members and other assistants, would be running the government. Figureheads don’t bother democrat leaders.

“I’m Joe Biden and I forgot this message.”

Paid for by Donald J. Trump for President.

Am I Joe Biden? And why am I here? 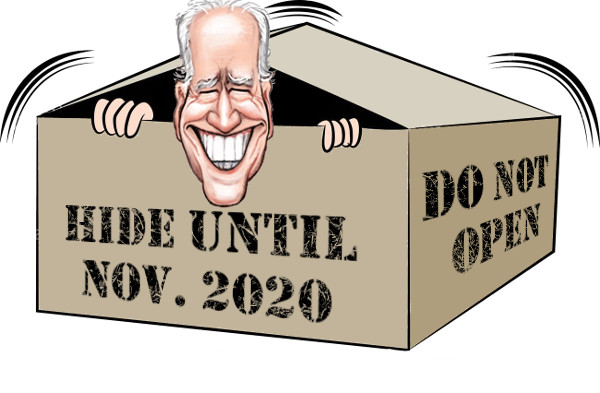 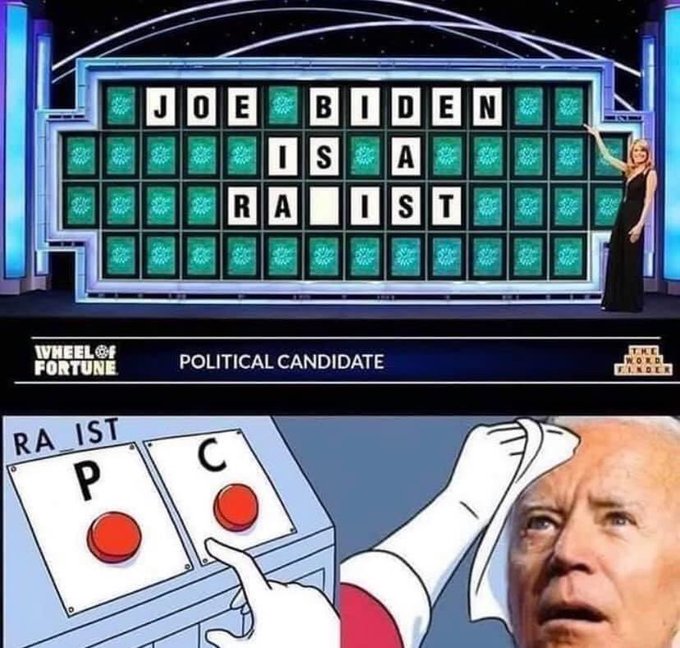 The website ought to track public sightings of Biden. Then contrast that with all the things the President has been doing between Biden sightings. Drive home the point that Biden no longer has nearly enough energy, drive, nor cognitive acumen to be President.

Biden doesn’t need any cognitive tests to determine he’s not working with a full deck.......he has all the earmarks of Dementia/Alzheimer’s..... Difficulty with numbers and reading, word salads, unfinished sentences, can’t intellectually stay focused, bizarre comments and behavior. Anyone who’s had a family member go through this can spot this easily.

The Party and his family are abusing Joe every time they put him on display to the public.

How does one 'drive home the point' to those who are DEAF, DUMB, and BLIND ?

Biden as a placeholder he will not be the nominee

13 posted on 06/20/2020 3:35:12 AM PDT by SE Mom (Screaming Eagle mom)
[ Post Reply | Private Reply | To 5 | View Replies]
To: caww
But, as with Obama, cabinet members and other assistants, would be running the government. Figureheads don’t bother democrat leaders.

The Party and his family are abusing Joe every time they put him on display to the public.

The propping of Joe as a bono fide leader going into an election is beyond a joke... and reading between the lines, it looks like a strategic decision has been made by a behind the scenes crowd (let's call it "the junta in waiting") to ride out the joke that is Joe's candidacy. Given the failed attempted 'Russian collusion' coup seen over the past 3 years, the failed shampeachment and the WuFlu discrediting campaign, it seems obvious that the entire riots over the past 3 weeks can all be traced back to the junta since it accomplishes two things for them... 1. It potentially causes PDJT serious problems since the riots have occurred on his watch and the willing accomplices of the junta will 'blame Trump' and 2. It acts as a distraction that allows Joe to still slide along under the radar with virtually zero scrutiny while the junta pulls their strings and makes nefarious plans. Joe is and would be the quintessential puppet while the junta would be controlling things. It's a high risk game for them but these are folks who think that they can get Joe elected by ONLY hurting PDJT's turnout and support... and without Joe even being visible. This is why it's so important to them that Joe virtually never leaves the basement.

whatever wasn't a mess has been a circus.

All put on by the Demorats against our President and our country. 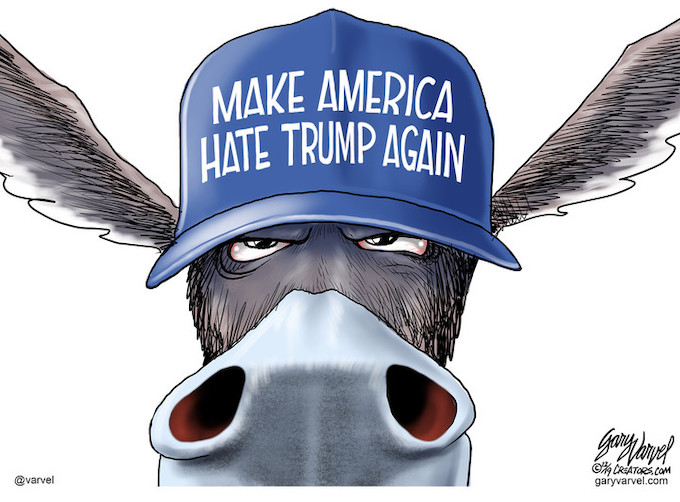