...Explaining why he had yet to fire the officers seen pushing Martin Gugino, 75, to the ground, where he hit his head and bled onto the pavement, Mayor Byron Brown said, “I don’t want to jump ahead of the investigation. It is very important for officers to know they are getting due process,” according to WBEN Radio.

Brown referenced violence, vandalism, looting and fires being set during protests in the city, then described Gugino as “a key and major instigator of people engaging in those activities” in remarks he made Friday.

“He was in the area after the curfew. One of the things that happened before was conflict among protesters and there was a danger of fights breaking out, and police felt it was important to clear that scene for the safety of protesters,” said Brown...

Does he want the entire force to call out today?

That’s why they haven’t fired them.

Then maybe he’s an old school Democrat mayor like Frank Rizzo, Bill Daley, and Sam Yorty when it comes to law and order.

To: CheshireTheCat
the agitator pushed his phone or something into police more than twice
and his headgear had something else: 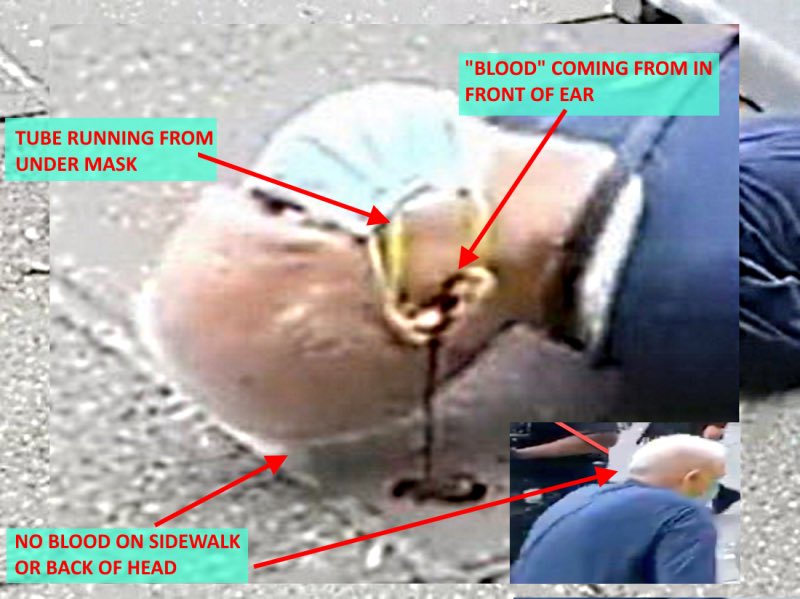 I think POTUS can take NY this year. If he can get the police unions to back him, run against Fredo for sending old people to their death, and run against Deblazio in NYC, it could be the perfect wave. Wishful thinking, I know. But a lot of my relatives in Buffalo have already turned to Trump.

There’s video of him talking before it happened, he wanted it to happen and played it up big time. The guy appears to be a professional agitator, there is even conspiracy theorists noticing the amount of blood coming out of his ear on the camera mans side with a tube running up his back. Not saying it’s true, but he did take the fall on purpose and his body reminded him it’s not the 60’s anymore when he last tried that stunt, that’s my opinion of what happened.

The problem with the justice system...ten percent are corrupt but the ninety percent will not turn them in...Laywers,cops,prosecutors,judges etc

8 posted on 06/06/2020 6:11:39 AM PDT by Hojczyk
[ Post Reply | Private Reply | To 4 | View Replies]
To: CheshireTheCat
My I suggest the following scientific treatise upon a similar pattern/phenomenon occurring elsewhere in nature. 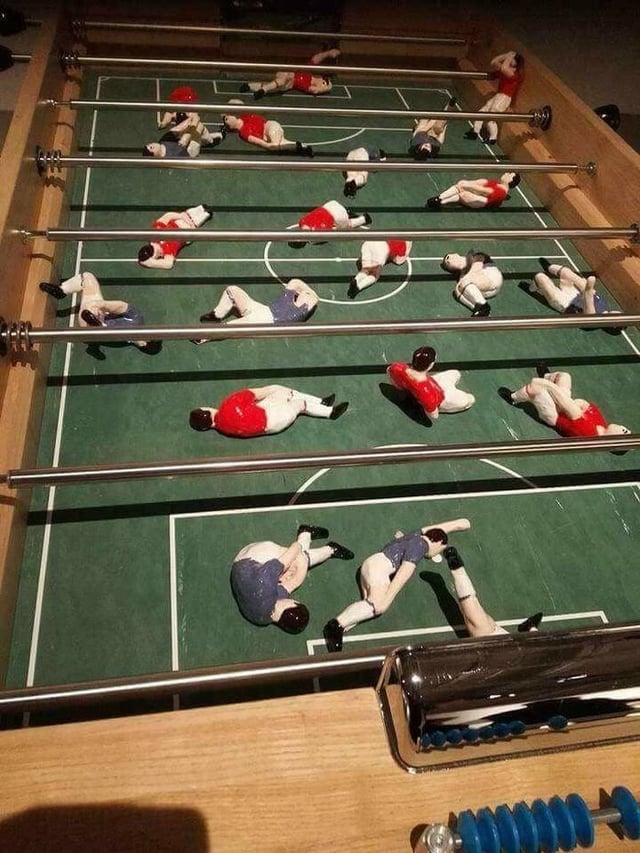 The guy who got shoved is apparently a well known agitator who has been turning up at demonstrations and taunting the police for years.

He was just lucky up till now. I don’t think the cop actually meant to knock him over this time, either (although I do think that he should have stopped immediately when he saw blood come out of the man’s ears). But the guy surely should have known that he was doing something stupid and one of these days it was going to catch up with him...or probably that’s exactly what he wanted.

10 posted on 06/06/2020 6:19:14 AM PDT by livius
[ Post Reply | Private Reply | To 1 | View Replies]
To: livius
He was just lucky up till now. I don’t think the cop actually meant to knock him over this time, either (although I do think that he should have stopped immediately when he saw blood come out of the man’s ears). But the guy surely should have known that he was doing something stupid and one of these days it was going to catch up with him...or probably that’s exactly what he wanted.

Sorry but the bleeding from the ear occurred way too quickly to be real. He hit the back of his head when he landed. Blood doesn’t just explode out of your ear when that happens. You can also see what looks like duct tape underneath his face mask. I smell a bad acting job. Maybe he got the idea from Mr. Gower slapping George Bailey in the ear. The blood looks fake too.

And from what I’ve read, he had an arrest record that would make any thug proud.

He’s wearing a double mask as the yellow “tube” is clearly visible above and below the ear,

the old man was trying to skim the radio comms with his right hand.

he’ll be one of those convicted in a conspiracy.

And if the old guy was black, what would you say?

Probably goes back at least to 69-72 when I was a student at SUNY Buffalo. Professional troublemaker with SDS/IntlANSWER.

Yes it shows how much times have changed to think back to the days of Mayor Yorty in LA. It seems unbelievable now that L A once had such a mayor. Someone like him could never get elected today.

Ronald Reagan could never get elected governor of California today. Times have changed.

I see. You give him a pass because of his age. And others get to riot and loot because of the color of their skin. And still others get to take things from you and I because they are liberal Democrats.

It must suck to live in your world

From what I saw, nobody shoved the guy, he made it appear that he was pushed and dramatized his fall, just like union picket line people do whenever they have an opportunity, and if it’s true that he was hooked up to fake blood from tubes then that would display premeditation.

I don’t buy this one.