Air Force researchers are designing an autonomous aircraft that can take down a manned plane in air-to-air combat, with the goal of pitting the two against each other in July 2021.

Lt. Gen. Jack Shanahan, head of the Pentagon’s Joint Artificial Intelligence Center, said the Air Force Research Laboratory team is pushing the boundaries of what the military can build, compared to the aircraft that already fill the service’s squadrons.

“[Team leader Steve Rogers] is probably going to have a hard time getting to that flight next year … when the machine beats the human,” Shanahan said during a June 4 Mitchell Institute for Aerospace Studies event. “If he does it, great.”

The AFRL team launched its pursuit of an unmanned, AI-driven fighter jet in 2018, aiming to show promise within 18 months. Inside Defense reported in May 2018 the “big moonshot” would first insert machine-learning technology into a less-advanced plane, like an F-16, before trying it in a newer jet, like an F-35 or F-22.

“Our human pilots, the really good ones, have a couple thousand hours of experience,” Rogers told Inside Defense. “What happens if I can augment their ability with a system that can have literally millions of hours of training time? … How can I make myself a tactical autopilot so in an air-to-air fight, this system could help make decisions on a timeline that humans can’t even begin to think about?”

If the project works, the invention would join the slew of other AI-enabled systems the Air Force wants to add to its inventory. The Skyborg wingman drone concept is perhaps the highest-profile of those programs, though the Air Force is pushing to add AI and machine learning algorithms to everything from maintenance practices to battle planning software.

AFRL’s project echoes the debate revived earlier this year about whether an autonomous fighter could successfully challenge one with a human in the cockpit, sparked by billionaire entrepreneur Elon Musk’s comments at an Air Force Association conference in February.

“The [F-35] competitor should be a drone fighter plane that’s remote controlled by a human, but with its maneuvers augmented by autonomy,” Musk tweeted. “The F-35 would have no chance against it.”

But while the Pentagon’s AI work is picking up steam, Shanahan cautioned that not everything happening with the futuristic technology is a success story. The military should adopt the lessons the self-driving car industry has learned, he said—and heed its warnings.

“There is no level four, fully autonomous vehicle out on the roads today,” he said, despite several companies investing billions of dollars in the idea. “On the other hand, that’s a decade worth of experience we should be pulling into the military because they’ve learned so much.”

TOPICS: Government; News/Current Events
KEYWORDS: combat; drone; fighter; usaf Navigation: use the links below to view more comments.
first 1-20, 21-40, 41-44 next last
It's about time! Better we have this now than be surprised by the Red Chinese.

The tighter flying, without having to worry about killing the pilot/crew with too many g's, will really expand the ability over drones of manned fliers.

In my opinion, it is inevitable and should be a USA strategic goal now. Sorry to all you hairy-chested, silk scarf-wearing knights of the sky! I'm looking at you, General McPeak and your v-neck t-shirts!

Kind of reminds me of the movie Green Lantern.

I have seen a crappy movie about this...it does not end well.

How long before the Chcoms get their Wuhan picking fingers on this technology?

Yeah, just get them hooked up to all those Starlink sats and we’ll be there, Skynet

Make sure to connect those military pack dogs too.

I think this was the plot of the movie “Stealth” as well...

Wonder if it can ball walk in a flight suit

Having served in the Air Force I can tell you that this has the pucker factor of every AF Pilot at 10+. They have put it off for as long as they can but it is really inevitable. The manned combat aircraft will eventually give way to the unmanned fighter aircraft. The human factor is the limiting factor in aircraft design. Without the human, the aircraft can pull much higher Gs, fly faster, and higher. The Pilot fraternity in the AF is strong and proud but sooner or later it will come to an end.

Will happen but will HAL Open The Pod Bay Door?

Ha...how will it do up against the Thach Weave tactic.

What happens when ASAT warfare takes it away, along with all manner of C4I capabilities we count on? 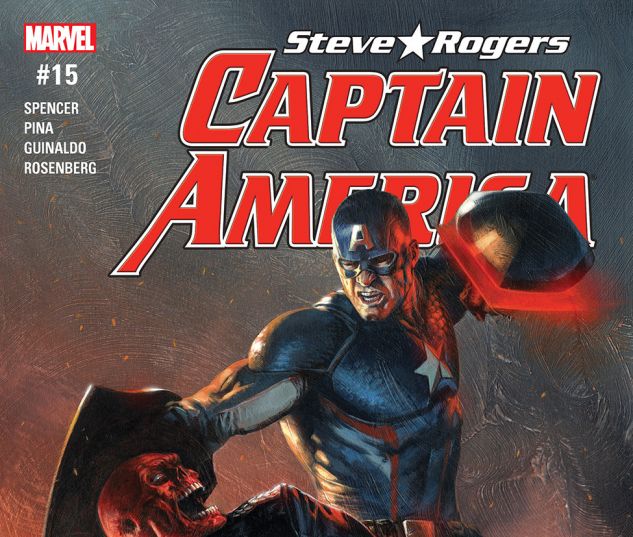 PS I chose this image so as to NOT include Chrissie Evans in my post.

What if the Machine decides to ram the other plane that it is unable to shoot down? Hmmm...

Starlink should reduce the impact of ASATs. Kind of hard to take down 30000 satellites. That said, not real comfortable with the push to build Skynet...read WAAAY to much science fiction to embrace that idea.

A single F35 variant could command and control a squadron of fighter drones for protection and strike capability.