that would be a great meme.

can anyone do it.

I knew that was going to happen to him after hearing about all the un-politically correct things he said. Amazes me he didn’t. I mean what did he think would happen? He joined a party that is perpetually offended about anything and everything except lying and evil, a party that considers a fake Indian and a communist good candidates for President, a party that considers enforcing the law offensive and racist. No sympathy for him whatsoever, he chose to put himself in the middle of the insane asylum

on the brighter side got hub’s subcontractor to sign up for voting (pubbie). first time ever and he’s 58!
of course we live in UPSTATE NY so we are lost to downstate.

145 posted on 02/20/2020 3:57:39 AM PST by AbolishCSEU (Amount of "child" support paid is inversely proportionate to mother's actual parenting of children)
[ Post Reply | Private Reply | To 104 | View Replies]
To: KavMan
What a disaster for Bloomberg in the betting markets after the debate! lol

A box that you can SEE?

Why not a piece of cantilevered plate glass?

First debate I've watched, and I was amazed at how unhinged the guy looked. Definitely NOT Presidential.

The thought of any of these people being in charge of our nuclear arsenal scares the bajeebus out of me. None of them aside from Mayor Pete and Bloomberg looked even remotely stable.

You know the debate has reached a new low when it opens with references to fat broads and horse-faced lesbians.

Interesting that all the coverage I have seen has been about who got in the best shots on opponents. Haven’t seen any coverage of any ideas being discussed to help Americans.

151 posted on 02/20/2020 4:21:59 AM PST by IamConservative (I was nervous like the third chimp in line for the Ark after the rain started.)
[ Post Reply | Private Reply | To 1 | View Replies]
To: jstolzen
None of them aside from Mayor Pete and Bloomberg looked even remotely stable.

And these two only look that way because of the crowd they are standing in! 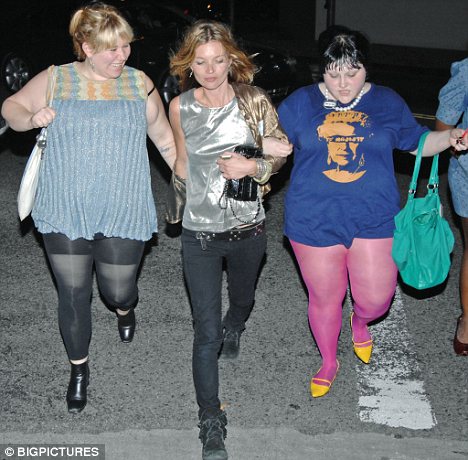 A caller to Rush’s show said every Jew in New York has a crazy uncle like Bernie. At every family event, they are there...ranting and raving about how they hate capitalism and money, and how communism is the solution to all our problems.

Watched most of the debate.

Pray for our President. Nobody on the debate stage last night should qualify for a visitors pass to the White House.

I wondered the same thing so checked the caption. She was apparently from Telemundo.

I got a call from this pig’s campaign the other day, seeking $$$$ and support. I got hung up on half way through my rant concerning this pig. My wife was rolling on the floor laughing and asked, who the heck did you just jump on? After I told her, her comment was: “who is Bloomberg?” She doesn’t keep up with this crap. I told her he was a Dimocommie nut case, ex-most everything, from NY Homocity. She said, “oh.” And that was it!!!

“OK, give me the Cliff Notes here: Who crawled away from this dumpster fire still intact, if anyone?”

Gabbard, and she wasn’t on the debate stage. If anything, Gabbard can use these dumpster fires to her advantage.

You applied reason that doesn’t apply