Patricia MacCormack, a professor of continental philosophy at Anglia Ruskin University, has just released her new book The Ahuman Manifesto, which will officially be launched in Cambridge today (Wednesday, February 5).

The book argues that due to the damage done to other living creatures on Earth, we should start gradually phasing out reproduction. But rather than offering a bleak look at the future of humanity, it has generated discussion due to its joyful and optimistic tone, as it sets out a positive view for the future of Earth - without mankind.

It also touches on several hot-button topics, from religion and veganism to the concept of identity politics, tying these into how the creation of a hierarchal world among humans has left us blind to the destruction we are causing to our habitat and other forms of life.

Speaking to CambridgeshireLive, Professor MacCormack outlined how she came to this point of view, and how these ideas are not as provocative as they may initially sound.

She said: “I arrived at this idea from a couple of directions. I was introduced to philosophy due to my interest in feminism and queer theory, so reproductive rights have long been an interest to me – this led me to learn more about animal rights, which is when I became vegan.

“The basic premise of the book is that we’re in the age of the Anthropocene, humanity has caused mass problems and one of them is creating this hierarchal world where white, male, heterosexual and able-bodied people are succeeding, and people of different races, genders, sexualities and those with disabilities are struggling to get that.

“This is where the idea of dismantling identity politics comes in – they deserve rights not because of what they are, but because they are.

“The book also argues that we need to dismantle religion, and other overriding powers like the church of capitalism or the cult of self, as it makes people act upon enforced rules rather than respond thoughtfully to the situations in front of them.”

The central argument in The Ahuman Manifesto can be boiled down to this: mankind is already enslaved to the point of “zombiedom” by capitalism, and because of the damage this has caused, phasing out reproduction is the only way to repair the damage done to the world.

Additionally, humanity has to see it isn’t the single living dominant force - but first, it needs to dismantle an established hierarchy amongst itself. This argument has not received as much disagreement as you might expect.

Professor MacCormack continued: “Everyone’s okay with the ideas in the book until they’re told they’d have to act on it. There is a lot of agreement that these changes might work for the world, but when it imposes on people, it becomes proactive.

“Many people are surprised it’s so joyful and it has this radical compassion, which cares for the world. It’s not about our death, so much as it’s about celebrating the tools that exist to care for a decelerating Earth.

“People wonder why I don’t think humans are exceptional, dominant beings – but when I ask them why they think that, I never get a good answer back. The way we perceive the world isn’t the only one, we never think about animal life.

“Even Extinction Rebellion only focus on the effect this will have on human life when climate change is something that will affect every living being on the planet.”

This is just more evidence proving that progressive Liberalism is a severe mental disease.

think of how much the climate would change if looney leftists became extinct...

“People wonder why I don’t think humans are exceptional, dominant beings – but when I ask them why they think that, I never get a good answer back."

Then you're not listening, hun.

“Everyone’s okay with the ideas in the book until they’re told they’d have to act on it. There is a lot of agreement that these changes might work for the world, but when it imposes on people, it becomes proactive.”

Everyone’s OK, huh? Really??? Who is this “everyone”. . . She’s apparently only listening to her echo chamber of progressive Liberal eco-freaks, or just not listening to what “everyone” is saying.

Here here! I'm fairly certain that the world would be a better place without this cretin. Hey Patty, what happens when the next planet killing asteroid is heading this way and there is no human race around to attempt to stop it or save a sampling of life to preserve it in space? OK, here's a better question. Just how did this imbecile become a "professor" to begin with? 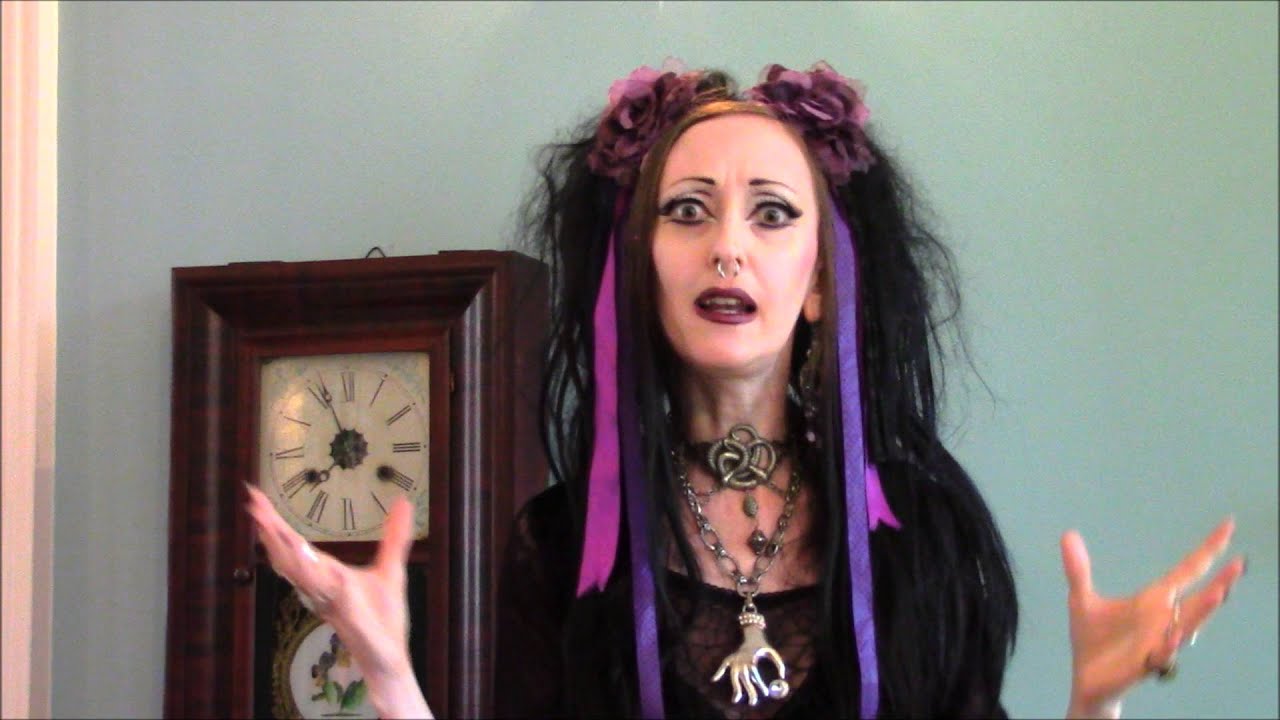 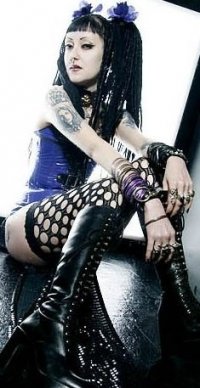 Hypersexualization almost always leads to population growth. It’s very PURPOSE is to encourage repeated acts of that which begets progeny.

She can’t have it both ways.