Mike Purpura played the video immediately after taking the podium on Saturday.

And there Schiff was lying his face off for the whole world to see.

On Saturday, Trump’s lawyers confronted the serial liar in person, making the blood drain from his face.

Watch Barrasso explain how the blood drained from Schiff’s face:

Yes he was putting off —later called a parody-— as being just what was said on the call.

He did that before the transcript was released by Trump.

He thought the call was so damning to Trump that he would never release the transcript.

The dems lapped it up as accurate which is what Schiff wanted.

61 posted on 01/25/2020 2:57:37 PM PST by Syncro (Facts is Facts)
[ Post Reply | Private Reply | To 58 | View Replies]
To: grayboots
I would like to see Schiff called as a witness and have to testify under oath about his meeting with the Whistle blower, his knowledge about questions about the honesty and integrity of the whistle blower.

Schiff is a political hack and liar. He should be exposed to hell with calling Biden’s son as a witness.

Yes he WAS claiming to being quoting from the phone call.

thats a big chunk of rock... those who were there to take the vid were quite lucky to catch it!!

“Unless someone took in contraband, there isn’t video of this. The feed had to stay in one place at all times, or so I’ve heard it reported.”

that’s patently absurd ... ANYONE can tape the live trial video off of one of about a bazillion monitors and TV sets in the U.S. (including all the media outlets) and use as many clips of it as they want ...

btw, i personally watched live while trump’s defense team played the schiff clip where schiff fabricated the Ukrainian call in front of the House ...

oh, and here’s the clip you said was impossible to obtain:

you anti-GOP-Senate trolls are losing the battle because your lies are all so easily refuted ...

They’re gonna ride this turkey all the way to the slaughterhouse.

btw, i wasn’t calling you two trolls ... just that other one claiming it was impossible to see videos of the trial ...

You forgot your sarcasm tag. 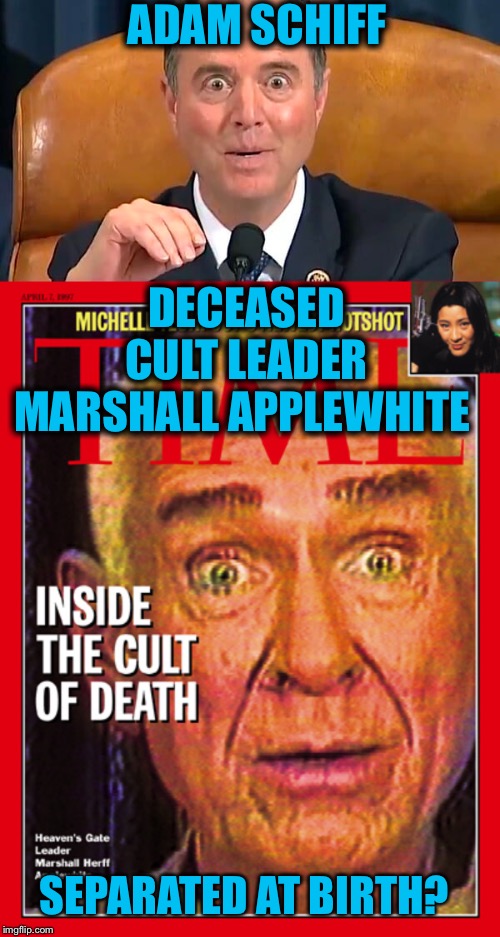 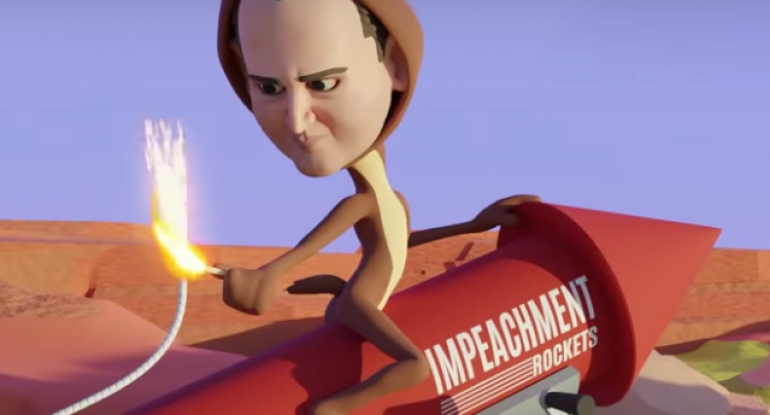 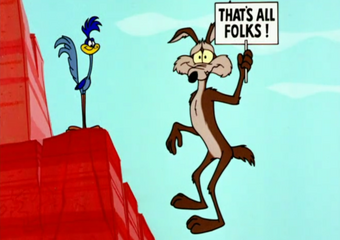 That was the best I could do. Apparently a lot of the mime/pics have been recently removed.

The point that is being missed here is that their were NO cameras on ANY of the Senators or manangers.

That was against the rules.

So what we have is one of the Trump lawyers describing what he saw on Schiff’s face when he aired the clip of Schiff pretending he was reading EXACTLY what was in the call as if he was quoting from it..

He was hoping that ppl would assume he heard the call and reporting EXACTLY what was being said.

Dems all believed it was accurate.

Of course he was lying.

The lawyer saw the color drain from Schiff’s face.

There is NO video of that, but we are sure it happened.

What I am posting on this thread are facts.

“you anti-GOP-Senate trolls are losing the battle because your lies are all so easily refuted ...”

WTH is an “anti-GOP-Senate troll”? Sheesh. Lighten up.

Have to watch those rejected artists.... if they get power they can get tyrannical, even murderous.

That was the best I could do. Apparently a lot of the mime/pics have been recently removed.

Thank you! It's a lot better than I could have done!