Several months ago, news broke that Planned Parenthood had secretly spent a year building a mega-facility in Illinois, right over the border from Missouri. They used a shell company to build the 18,000 square foot building, specifically to prevent anyone from knowing who was behind the construction. When Planned Parenthood finally came clean, they admitted they would be committing both medication and surgical abortions there. And after committing surgical abortions there for just one week, a woman has already been injured.

Coalition for Life St. Louis reported to Students for Life that an ambulance had been called to the new facility. A police car arrived first, followed shortly by an ambulance with its sirens on. “The woman they were called to help appeared to be conscious, but in major distress and very pale, to those watching,” Coalition for Life St. Louis said, adding, “While the public was told that this new facility would be better and safer for women, those performing abortions in Fairview Heights don’t have to be regulated, or even doctors. This facility was built to avoid the health and safety measures in place in Missouri.”

At the time of opening, Planned Parenthood admitted to opening the facility as quickly as possible. “We were really intentional and thoughtful about making sure that we were able to complete this project as expeditiously as possible because we saw the writing on the wall — patients need better access, so we wanted to get it open as quickly as we could,” Colleen McNicholas, chief medical officer for Planned Parenthood of the St. Louis Region and Southwest Missouri, told CBS News. The reason it was needed so quickly is because the St. Louis Planned Parenthood facility could be closing in 2020 — and rightfully so, considering how many women have been injured there.

The controversial St. Louis facility is currently in the midst of political wrangling, with its fate left uncertain. Previously, the state refused to issue a license, only for Missouri Administrative Hearing Commissioner Sreenivasa Rao Dandamudi to issue a stay, which allowed it to remain open without a license. Meanwhile, the facility has injured at least 75 women, including leaving the body parts of aborted babies inside at least four women. One woman was almost killed there, and on average, one woman is sent to the hospital by ambulance every six weeks. There have also been multiple health and safety violations at the facility, including not washing hands between glove changes, violating infection protocol, and more.

Is this what women in Illinois will be subjected to, as well? This new mega-facility is part of the same affiliate — Planned Parenthood of the St. Louis Region and Southwest Missouri — and considering the facility was built specifically to offset the potential closure of the dangerous St. Louis facility, the future does not bode well. If someone has been injured after just a week of committing abortions, how many will be hurt after a year? 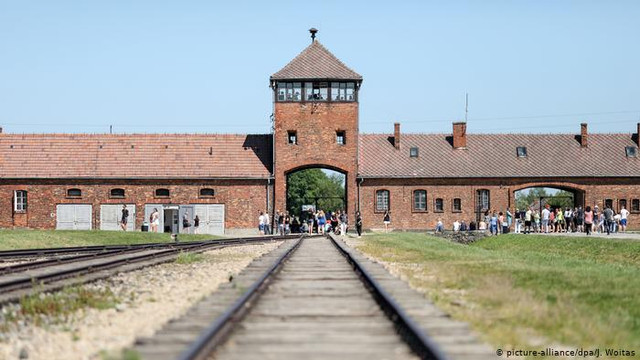 Don’t do that, now your going to force the rats to come out and defend the sensitivities of the Jewish people. Your point will be totally omitted!