1. I believe Richard originally met his lawyer AT COLLEGE, years prior. They had not seen each other in maybe 10 years. Somehow for the movie, they changed it a bit for drama.

2. The HEAVY pressure on the FBI by the Clintons to PUSH arbitrary guilt on Richard was omitted. That pressure was very heavy. The theme for Bill’s re-election was “Peace & Prosperity” and the Atlanta Bombing didn’t fit that narrative; especially Hillary simply wanted the case To Go Away.

VERY RECOMMEDED FILM FOR ANY FREEPER..! I want to see it. Shows how rotten the FBI ALWAYS IS. 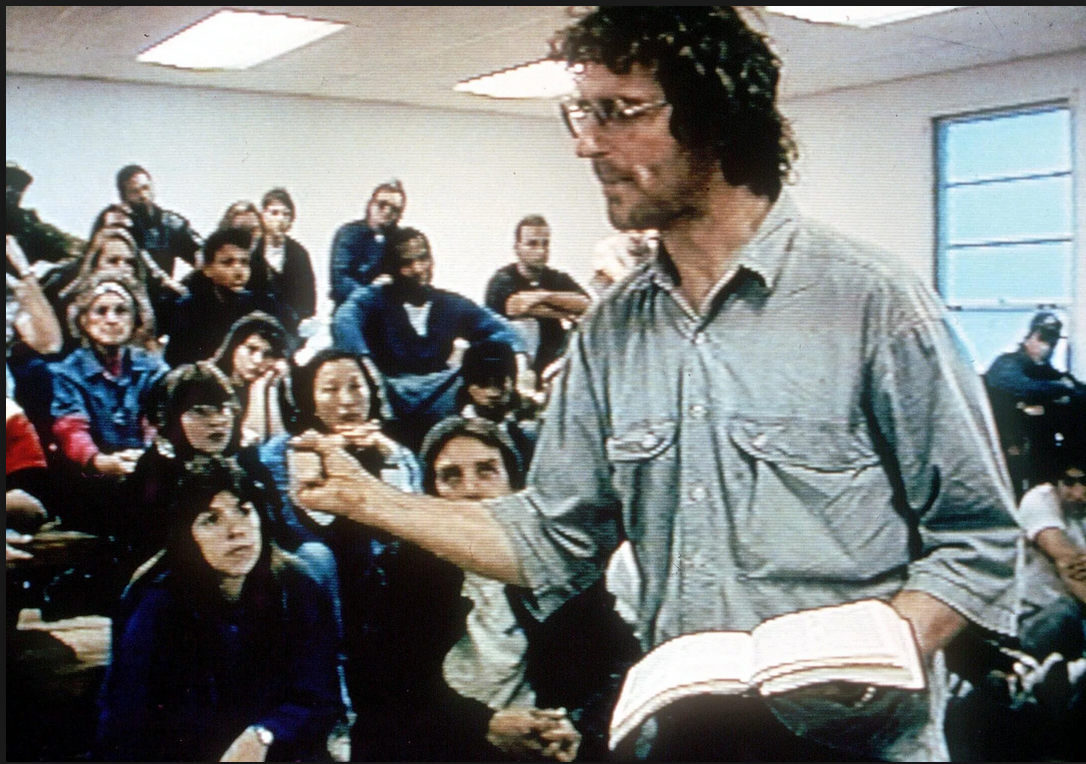 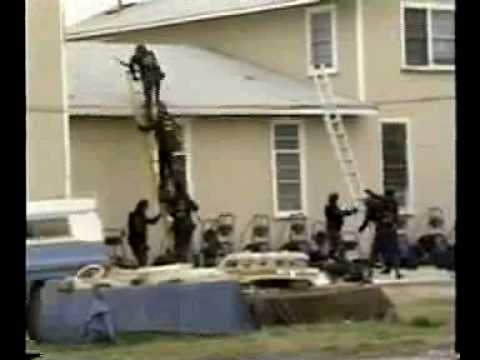 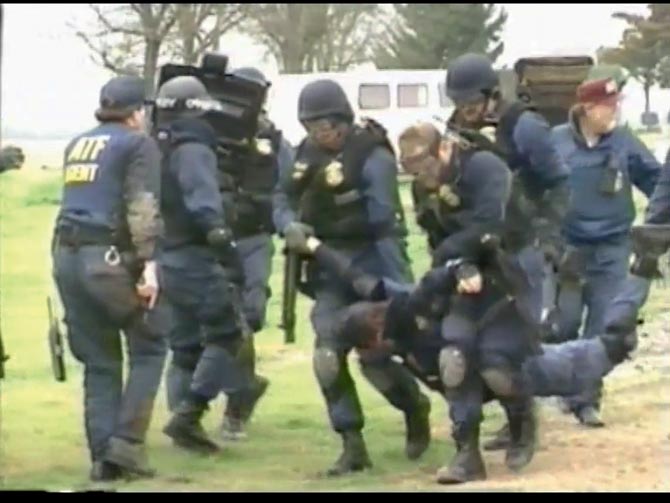 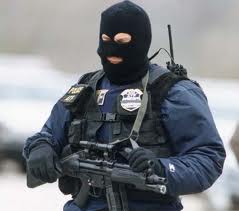 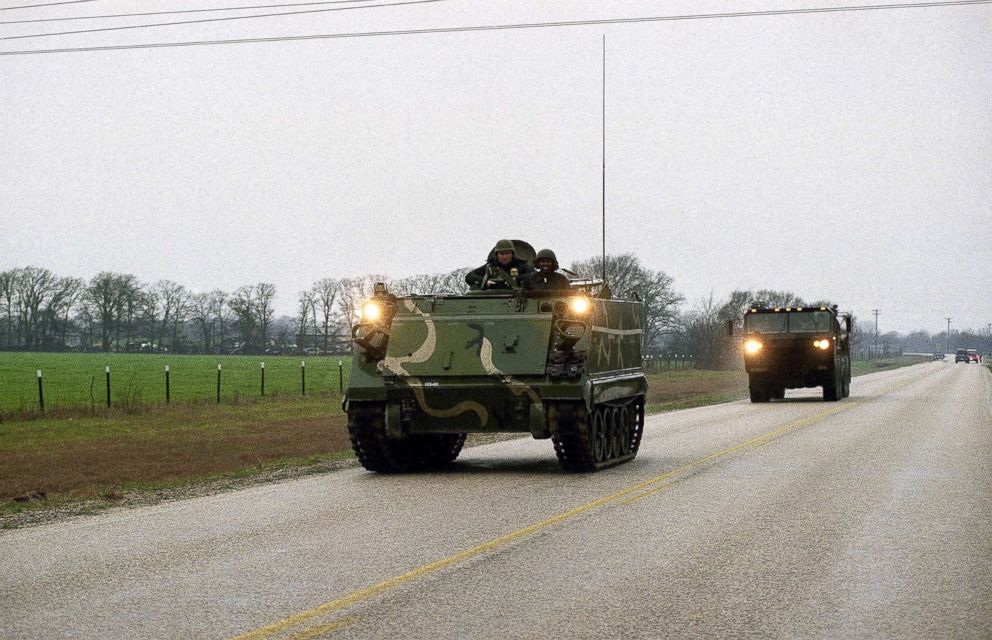 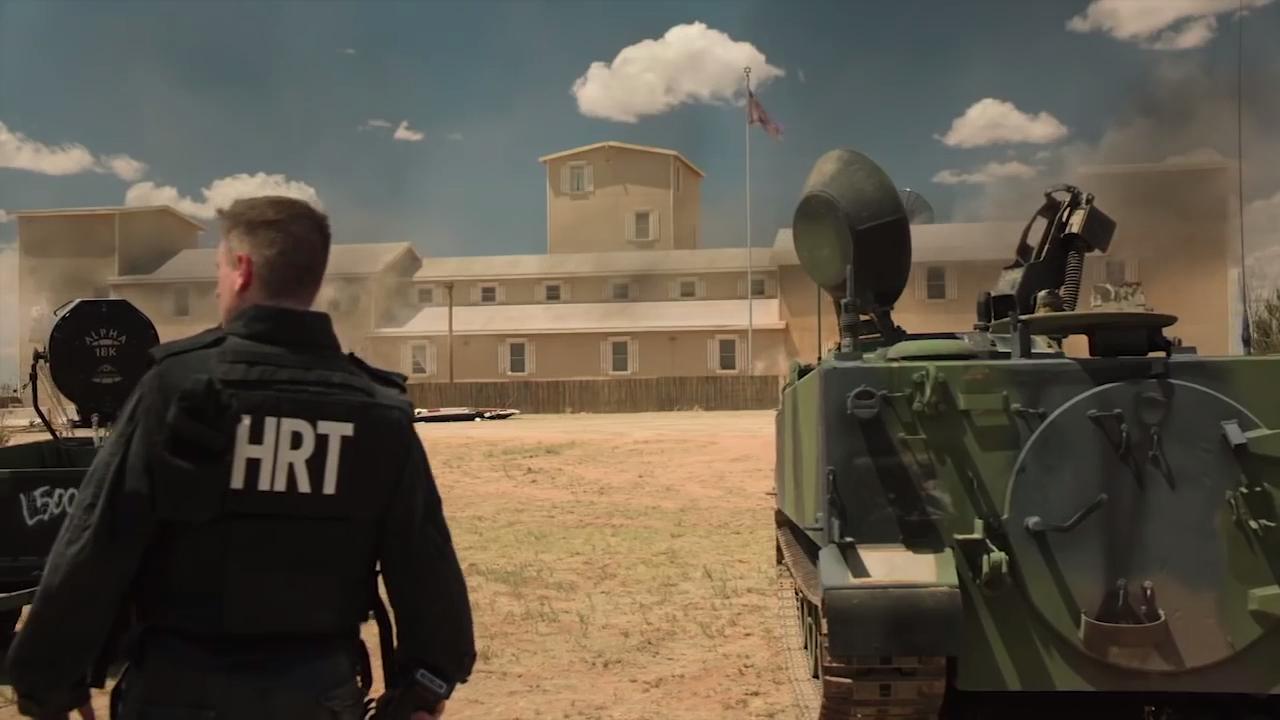 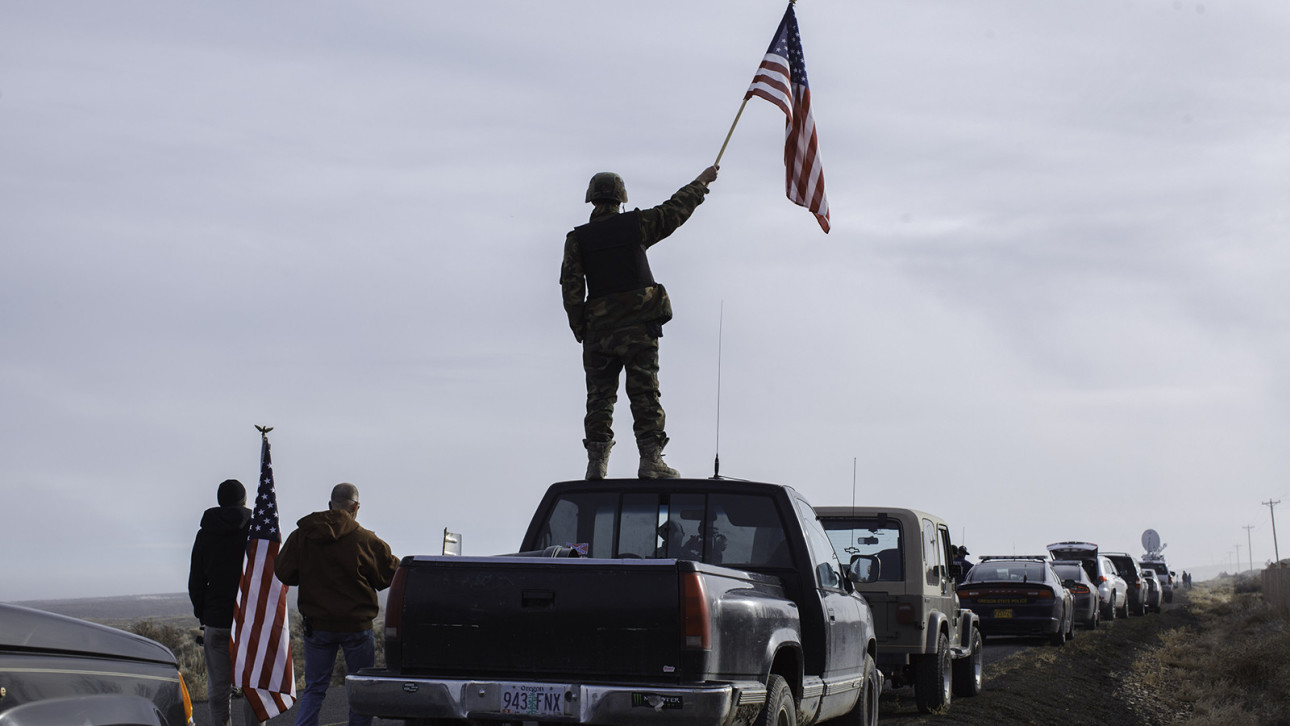 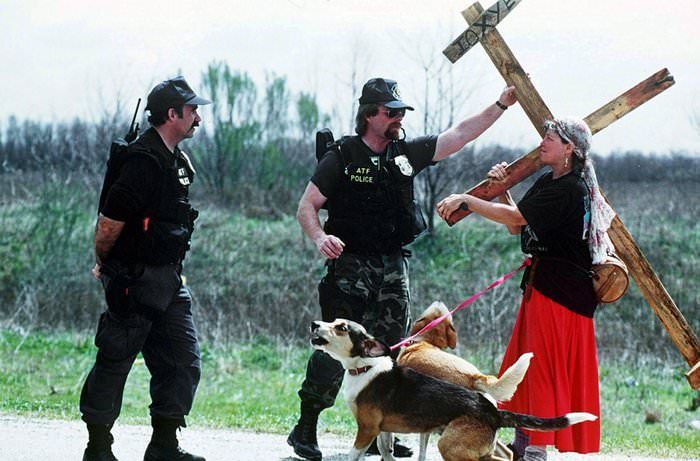 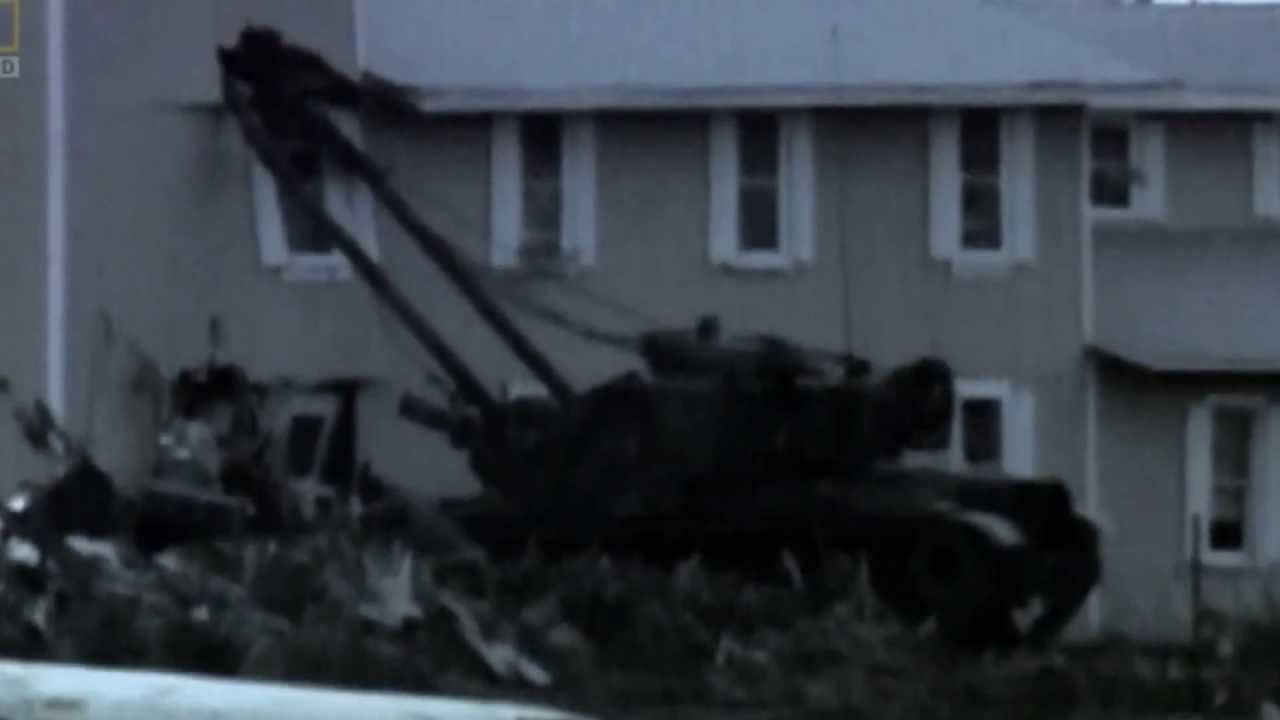 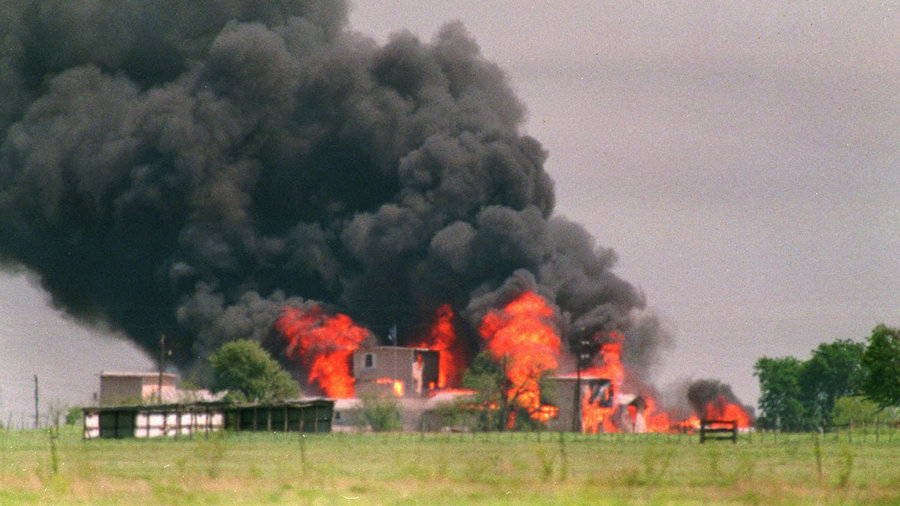 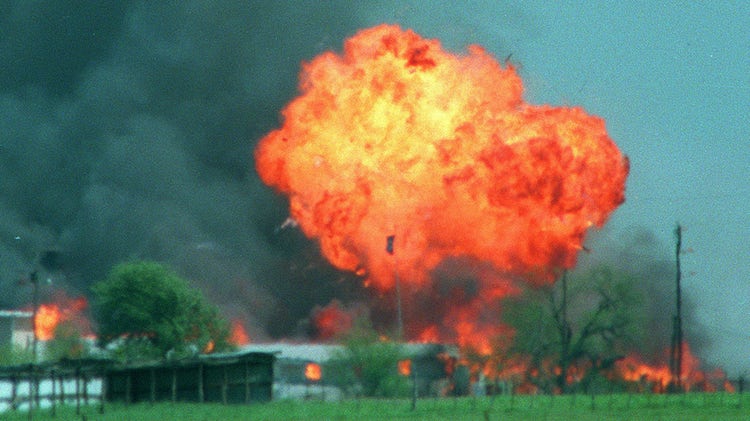 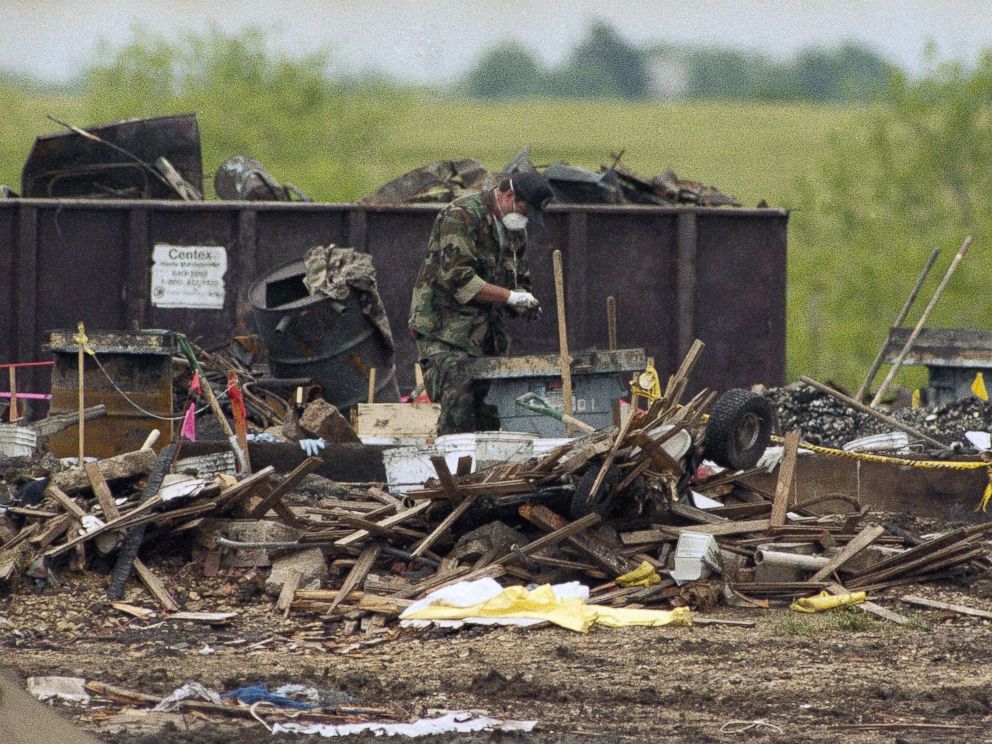 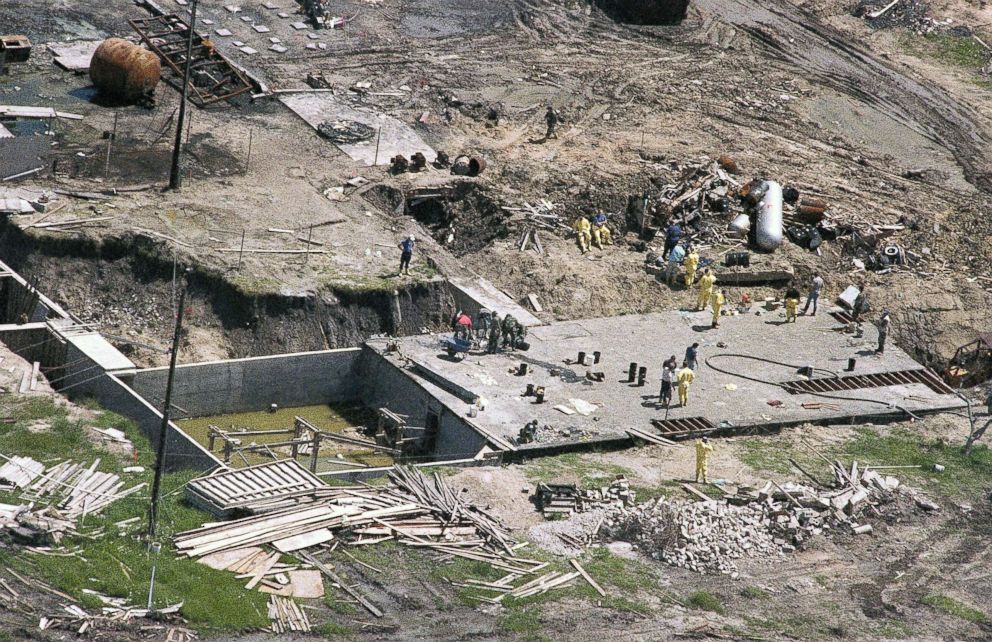 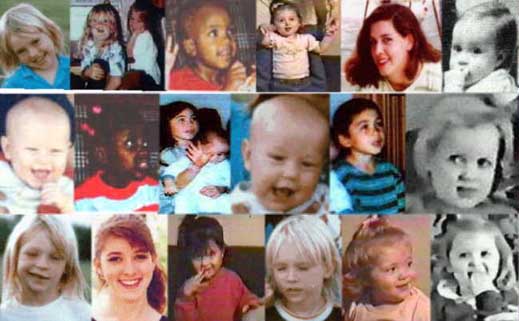 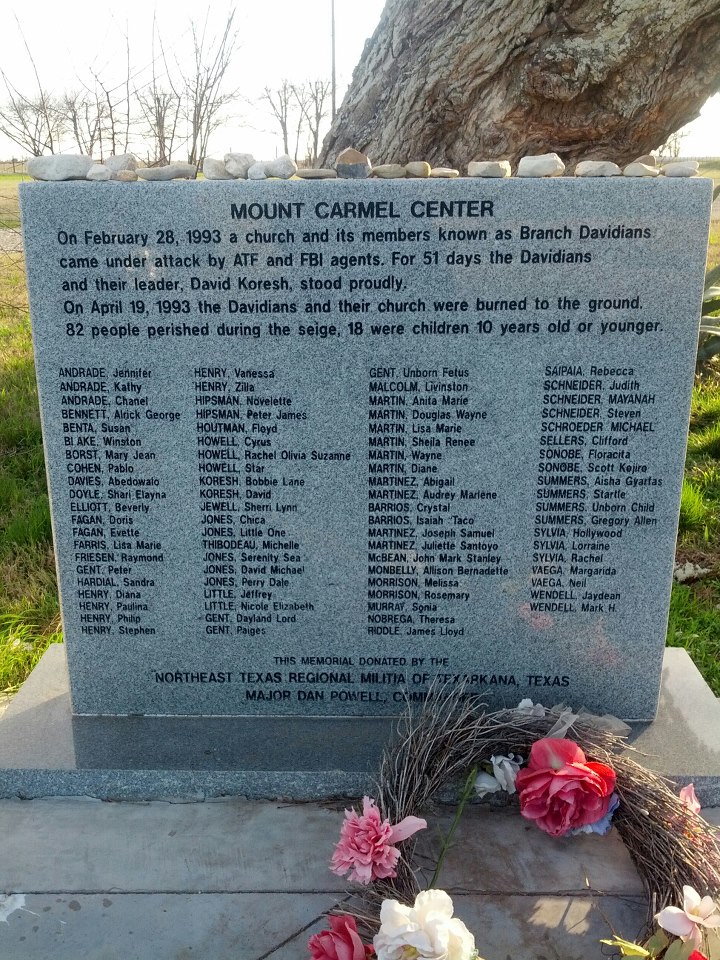 If they did ALL THIS way back then, HOW MUCH MORE ROTTEN ARE THEY NOW..?

I find it a little odd that they are as concerned about a possible altered event (and worried the person has died and cannot defend themselves) as the larger implications of the movie.

The cynical part of me finds it ironic that the SF Chronicle, reflective of the worldview that created Jewell’s living hell, calls it a “cautionary tale” without actually applying it to the ongoing real world.

They still have the front door hidden somewhere.

Trump should dismantle the FBI. I’m tired of hearing about the “Good ones in the rank and file”. Good ones don’t let the bad ones get away with crap.

Being an intel guy I knew the FBI was a joke, their labs were criminally negligent, and their leadership cowards. The intel community how zero respect for the FBI and rarely cooperates with them. They are posers and have the reputation of Famous But Incompetent. I have always made a point never to hire anyone who has ever worked for the FBI as they simply are criminal cowards. The FBI is the standing army the founding fathers warned us against keeping.

Gosh so many Pale Rider, Good, bad the Ugly, Unforgiven, Changeling, and loved loved Grand Camino. Grumpy old man gives his life for a young kid who he disliked at first.

John Dillinger gang were holed up at a Wisconsin lodge for hunting/fishing.

FBI didn’t call ahead to local cops, showed up without knowing the lodge head of time.

Yuuuuge shootout begins, lots of tommy guns, holes in all the walls, lots of civvies shot dead, and...

You think the FBI owned up to their blue-on-blue kills..?

To this very day the Little Bohemia Lodge RETAINS all those bullet holes, prolly brings in more guests, to be honest...

Handsome man (no matter what his weight was). Wonder if he ever knew that.

If only he’d lived to see this movie.

32 posted on 12/13/2019 5:02:55 PM PST by Tired of Taxes
[ Post Reply | Private Reply | To 22 | View Replies]
To: MayflowerMadam
We saw “Richard Jewell” today and were stunned at how the FBI treated that poor man — lying to him, manipulating him, tricking him, trying to keep him from talking to a lawyer etc. Basically it was exactly what they did to Flynn.

Seems Jewell was a decent guy, but not the sharpest knife in the drawer, so they used that to their advantage to frame him. Even when they knew he was innocent, they continued with the harassment of him and his poor mother. Actually, it was sickening to watch this.

Yup, Richard Jewell was a simple-hearted guy raised to respect authority, something stated in the movie 3 times, I think.

Did it earn him some respect with the FBI..?

Why, no, it is EXTREMELY instructive that the FBI observed his respect for them, and *thereby* regarded Jewell with TOTAL CONTEMPT. Yes, "He trusts us = HE IS A STUPID RUBE DESERVING TO BE BETRAYED".

It's the ZuckerbergIzation of the FBI:

"People who trust us are IDIOTS."

But the FBI is correct:

People who like the FBI or trust the FBI are IDIOTS.

I have felt that way for decades.

“Good ones in the rank and file”

That would be Hannitus Interruptus. (I haven’t heard him say that in a while, though, so maybe he’s figured it out.)

I also found Changeling very compelling. Had never seen Jolie in anything but action pictures and she did an outstanding job in this film.

As much as I loathe Prince Andrew and everything about his boorish, spoiled and degenerate person, I would advise him not to talk to the FBI about Epstein or any other subject. 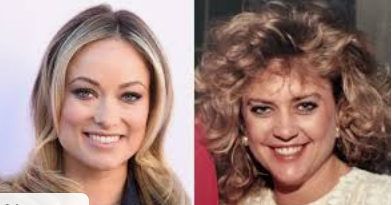 Yes. Yes, she was a slut, though paid in info, not cash.

But yes, a slut all the same.

Great review. Thanks. How about taking kids to this movie? I understand there is a bit of adult content? 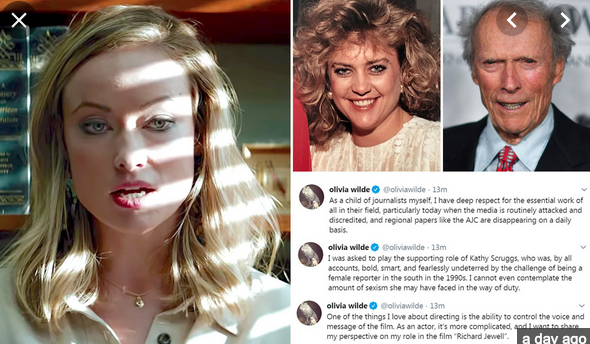 But he didn't knuckle under, not judging by the showing I saw, at least.

Isn't that breathtakingly RICH, though..?

That the media was concerned about tarnishing the reputation of an innocent person..?

Pretty rich in consideration of What Is Going On These Days, wouldn't you say..?

Notice also how she works in The South-angle, right? Cuz we know all those people living down there are all horrible, right?

They all hate women, down there, sure.

The movie does depict Scruggs’ body language and attitude as befitting a slut.

There is zero nudity, however, which is too bad, cuz I thought the actress was pretty hot.

That comment will earn me no friends here, I believe, but there it is.

I WOULD feel comfortable bringing my own kids to see this movie, in fact I absolutely WILL, since it shows how tempting it is to submitting to a law enforcement TRAP.

I think that going forward that will be a Life Skill, unfortunately, perhaps even for innocent kids.