On Wednesday, House Judiciary Committee chairman Jerry Nadler, D-N.Y., takes over as ringmaster for the ongoing impeachment show. He's billing his opening act as an inquiry into the "historical and constitutional basis of impeachment" and "the framers' intent." Nadler claims he'll be looking into what the Constitution's authors meant by "high crimes and misdemeanors."

Don't be fooled by Nadler's scholarly posturing. He isn't planning a civics lesson. Democrats are hell-bent on impeaching Trump, so Nadler has to rewrite American history and massage the meaning of the Constitution's Impeachment Clause to fit the pile of nonevidence Adam Schiff's Intelligence Committee has produced.

Count on Nadler to come loaded with a bag of legal tricks.

Trick No. 1 is the bait and switch. Dems have already laid the bait. They swear they're reluctant to drag the nation into impeachment, but their duty to defend the rule of law requires it. "Our job is to follow the facts" and "apply the law," says committee member Hakeem Jeffries, D-N.Y. "No one is above the law," House Speaker Nancy Pelosi insists.

Now get ready for the switch: At the hearing, Democrats and their handpicked legal experts will argue that a president can be impeached without breaking a law. Suddenly, impeachment isn't about upholding the rule of law. The grounds are broader -- wide enough to drive a truck through.

Why the switch? Because Dems don't have the goods to show Trump's committed a crime, even after three years of the Mueller investigation, followed by Schiff's televised spectacle.

Expect more deceptive claims from Nadler, including these:

No. 2: The framers wanted impeachment to apply broadly.

Sorry, but the record is airtight on this one. At the 1787 Constitutional Convention, the framers considered grounds for impeachment. On Sept. 8, George Mason suggested that bribery and treason were too narrow, and proposed adding "maladministration." But James Madison objected, explaining that "so vague a term will be equivalent to" saying the president serves at the pleasure of the Congress. The framers did not want to duplicate the British system, which made the executive dependent on Parliament. Mason's idea was dropped, and the framers instead agreed to the more specific term, "high crimes and misdemeanors," where "high" meant offenses committed while in high office, such as embezzling public funds.

The framers couldn't specify federal law violations, because there were no federal laws yet. But today, it's hard for any citizen to steer clear of the tangled web of federal laws. Still, the impeachers can't find a law Trump's broken.

No. 3: Impeachment is political.

That's what the Democrats want you to accept, but the framers envisioned the Senate trial as a legal proceeding, with Senators under oath to be impartial.

Even so, Alexander Hamilton warned in Federalist 65 that impeachment could someday hinge more on "the comparative strength of parties, than by the real demonstrations of guilt or innocence." What's happening now is Hamilton's worst nightmare.

No. 4: Congress has a duty to impeach.

The opposite is true. The framers gave Congress discretion to do what is best for the nation. Removing corrupt federal judges comes close to an obligation; otherwise, they'd serve for life. But voters will have an opportunity to remove Trump in less than a year. Congress has more pressing duties such as passing the U.S.-Mexico-Canada trade treaty, on which 176,000 jobs, $68 billion in GDP and the livelihoods of the nation's dairy farmers hinge.

That's dangerous. The liberal legal intelligentsia spin impeachment to serve their politics. Harvard Law professor Noah Feldman, one of four academics Nadler is calling to testify, has been gunning for Trump since Day One, just like many House Dems. In an April 2017 interview, Feldman already urged impeachment. The grounds? Trump's criticisms of the press.

Feldman claims, "The real purpose of impeachment at the deepest level is for Congress to express its beliefs about what the right way to be president is."

Madison would have been appalled, and Americans today need to beware.

Betsy is always a worthy read. Even when what she says is a tad alarming.

Fortunately, they picked the wrong guy to try to bully.

Gotta give the Rats this much. They fight for their corruption. The GOP just tries to not get caught and they don’t succeed at all.

Thanks for the post, Kaslin.
Succinct, on point, and disturbing at minimum.

Very good post. We all need more reminding about the Founders’ intentions and their actual words.

Somehow it appears that Schiff’s “proceedings” are allowed to exist in a special un-Constitutional space of their own. Not only do they patently violate our basic legal guarantees, but they are at odds with the very concept of impeachment found in the Constitution.

The attacks on Trump now amount to “Show me the man and I will show you the crime”. These are now the rallying cry for all liberals nationwide. The transformation to Socialism or even National Socialism by the liberals, and it’s evils, are nearly complete. We the people have a right, nay I say, a RESPONSIBILITY to protect OUR Constitution and Bill of Rights against enemies foreign and domestic. This was clearly outlined by our founding fathers, there can be no doubt they saw these times ahead. George Soros smiles at the destruction of his obstacle, the United States and it’s Constitution. He enriches himself on ‘State Department’ money that is diverted for his payoffs, Ukraine and elsewhere.

I universally employ all Americans to consider the consequences of the individuals involved, and I don’t mean Donald Trump. Civil War, on our soil would be an ecological, financial, environmental, humanitarian, disaster of unfathomable misery. Yet, I have seen the march towards that conflict since the 2008 election. People are loosing patience with a system they see as completely corrupt, Trump is only showing us glimpses of how bad it is.

These individuals, and there are more names than I wish to type here, have risked the entire Republic and all of humanity for power, greed, and opinion. Trump, and those allies, must fight before it is to late. They must be willing to hang ‘Treasonous and Seditious’ persons on the mall in DC, for the entire public to view. As Hillary said, “if he gets elected we will all hang”, and in this she was correct.

To be sure, I am not calling for violence. I am begging our government to avoid it. I am calling for declassification and facts. I am calling for prosecution of Democrats for crimes, with the SAME VIGOR as used on Trump and his allies. The time has come for those who believe they are above the law, CIA-State Department-FBI-Corrupt judges and IG’s, EPA, IRS, DOJ to answer, or they should anticipate a ‘political’ solution. I would rather the ‘resistance’ hang on the Washington mall, than random Americans die for their misdeeds.

“Pile of nonevidence”. They said it. I didn’t. 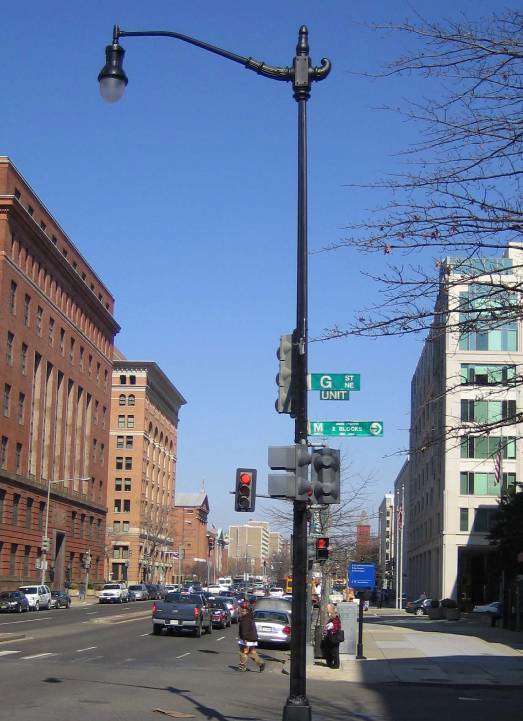 No DEM politician will ever be harmed by conservatives. Conservatives have their personal lives invaded by the left, yet the DEMs are free to go about their day without worry.