During an appearance on Sunday’s broadcast of MSNBC’s “AM Joy,” national security analyst Malcolm Nance commented on reports that President Donald Trump wanted to campaign with Navy SEAL Eddie Gallagher and pardoned Army Veterans Clint Lorance and Matthew Golsteyn. Nance said, “Donald Trump decided he likes war criminals, and he calls the warfighter and a new word he adopted. Need I remind you that he’s a five-time draft dodger. He refused to serve in a war which would have tested his level as a man, and he hid behind his father to get a deferment so he would not have to fight and make tough, moral decisions here.”

He added, “Donald Trump wants this type of person around him. He thinks he’s a mafia boss and ahead of the criminal clan and he thinks having these brutal foot soldiers around him is macho, it is nothing, it is dishonorable and cowardly.”

Rather repulsive comments by another PMSNBC commie.

Go die in a fire, Malcolm.

Does anyone know who this Malcolm Nance person is?

It’s really hard to believe that our standards have gone so low that folks like the MSNBC crew actually have jobs in television, where back in the age of actual progress, they’d be asking if we’d like to “supersize that”.

You can smell the fear. They’re dead Jim.

I never heard of him but it’s pretty plain he’s a blithering idiot.

Wow, Big Media just can’t get over the fact that Pres. Trump dumped the Navy Secretary, for good reason.

How much longer are they going to drag this out?

Lots of childish accusations by no doubt a limp-wristed faggot.

Some jokes just write themselves....

And that's what he thinks of our military.....

If he doesn't like this country, why doesn't he just leave it where the *foot soldiers* are disarmed and emasculated and couldn't protect him from an attack bunny.

I’d never heard of the guy but:

Malcolm Nance is an American author and media commentator on terrorism, intelligence, insurgency and torture. He is a former United States Navy senior chief petty officer specializing in naval cryptology.

Meet me out in the parking lot Malcolm. Let’s talk about your manners.

Why does Breitbart cover so much lying garbage like this? Is it so hard for them to find news that conservatives can use to win, rather than vent over?

Here's a good shirt for him... 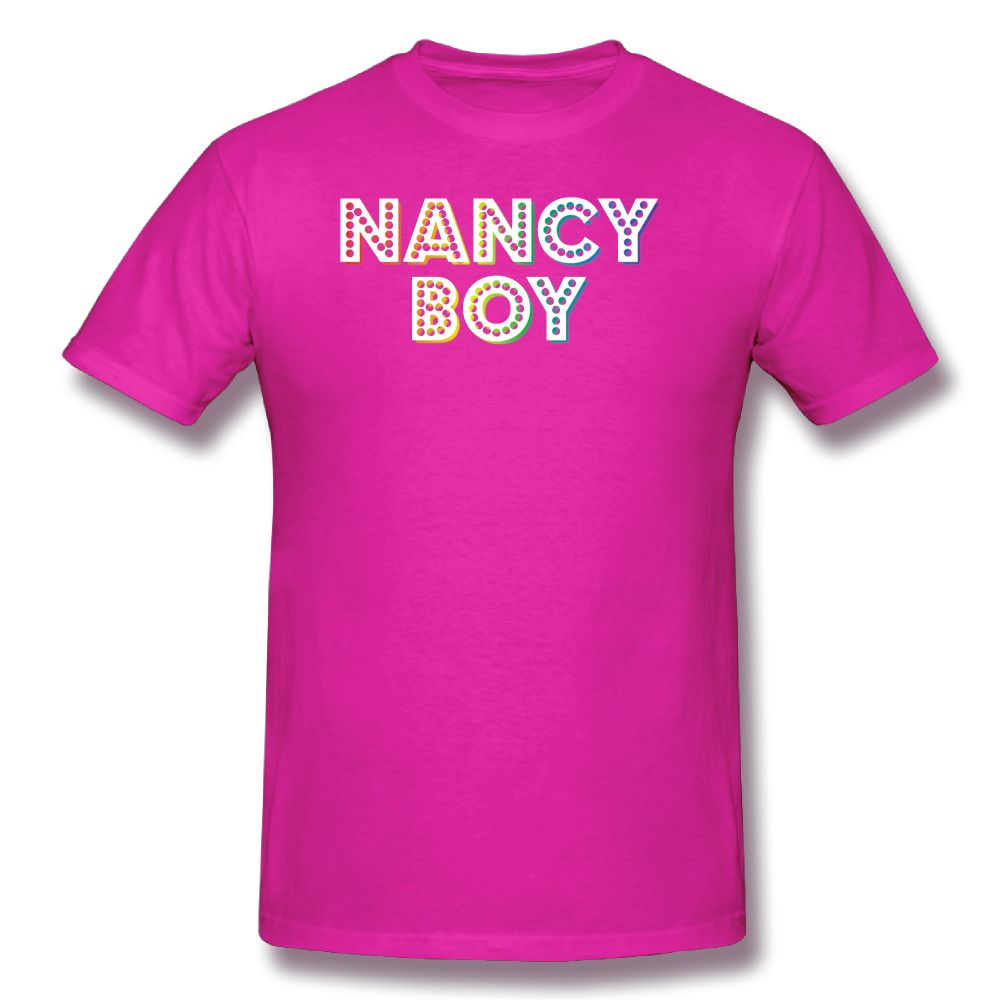