Since its public will mega loser Paul Ryan allow Fox to use his name?

No; he did not go back to the private sector; he left the NSC (National Security Council) after unspecified ‘death threats’; and went back to “his agency” as the MSM wrote; which means the CIA.

And probably on his way to some remote CIA outpost somewhere in the Third World.

Yes; this guy is a ‘glue guy’; extremely well-connected in the D-World Administrative State at just 33 years old. Pretty amazing for a guy who was still a student at Yale in 2008 with a crappy major.

It’s uncanny really. He was one of only a dozen or so miserable looking staffers on the portico looking out into the Rose garden for the Trump arrival at the WH for the first time. He’s also in just the 2nd row (!!!) right between Mrs. Macron and FLOTUS on Trump’s trip to France to meet Macron.

The guy is everywhere, with a run of the mill major as far as Yale goes. We need more information on this guy. Who are his parents? What is his background? Why is he consistently physically this close to the levers of power as such a junior staffer?

He speaks Russian, which is valuable in it’s own right; and that is probably how he gets to CIA; but on the surface, he doesn’t seem to have the “Gravitas” (see what I did there); to run in the elevated circles that he clearly does.

Who is Eric Ciaramella?

65 posted on 11/07/2019 8:37:36 AM PST by Reagan80 ("In this current crisis, government is not the solution to our problems, government IS the problem")
[ Post Reply | Private Reply | To 26 | View Replies]
To: z3n
It does, however, allow the Senate, DOJ, or other interested parties (private lawsuits) to reference the document to subpoena for testimony.

I don't see how this changes anything. Since Taylor testified that he had never spoken to the guy it might as well have been semimojo that they asked about.

There's nothing in the record to tie this guy to the whole affair, except speculation.

“...we’re being taken for a ride through a major misdirection play...”

Very interesting thought. We know Ciaramella is a leaker, it is why he was sent back to Langley. But do we know the WB?...I would think Jordan or another Republican actually in the SCIF testimony hearings would be able to key in allies if indeed there was misdirection play occurring.

Who is Eric Ciaramella?

he is the guy who is fast becoming as infamous as Monica Lewinsky was..

The morons who write this appear to be unaware the super-secret whistleblower has about 1m entries in Google. The MSM acts as if it’s the 1970s and they still control the information.

.... He is not named as the so called "Whistleblower" .... As mentioned in the title of the article .... The Alleged Whistleblower's name was left in the transcript.

Rush is all over this topic now.

If they left it unredacted, it makes me wonder if Ciaramella really is the guy. This whole thing is plan B, in case Russia Russia Russia didn’t work. 2 down and 4 to go, eh Schumer? 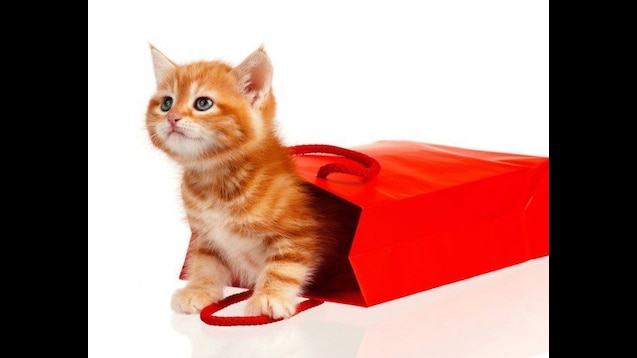 They’ll come for him in hoods and sheets, and burn a cross on his front lawn before dragging him to death behind a pickup. Don’t you know anything?/s

He’s already said they don’t need the original whistle blower’s statements at all.

I don’t know how everyone forgot that.

But Rs must hit schiff for meeting with him BEFORE he went to the proper channels.

They must make this look as illegitimate as it is

Eric Kinda Mellow appears to be guilty of sedition and subversion. Worse for him is he participated in the framing of President Trump. And he knows the dim who told him to do so. Expect to see his life insurance policy canceled soon.

That is a delicious picture. The only way it could be better is if a few had tears streaming down their cheeks.

79 posted on 11/07/2019 10:27:04 AM PST by Ancesthntr ("The right to buy weapons is the right to be free." A. E. van Vogt, The Weapons Shops of Isher)
[ Post Reply | Private Reply | To 3 | View Replies]
To: Chauncey Gardiner
I still maintain Adam Schiff is the whistleblower/leaker, and that it is an entirely fabricated story. They just had to find some willing stooge, this Eric character, to play the role of whistleblower.

You don't seriously think Eric will turn down the 7 figure book deal do you?