He made the comments Wednesday morning, several hours after millions of Californians woke up without power amid massive blackouts that have stranded huge swaths of the state without electricity.

Given the potential danger posed by the utility’s power lines, Newsom said the blackouts are needed to keep

“I’m outraged because it didn’t have to happen,” Newsom told reporters at a news conference in San Diego. “They’re in bankruptcy due to their terrible management going back decades. They’ve created these conditions, it was unnecessary.”

Most of the outages are in the hills ringing the Sacramento Valley and the state’s wine country where Newsom, who made his fortune in the wine business, noted that his wineries are in the midst of grape crushing season and desperate for power.

“I’d rather criticize Donald Trump than act like him, talking about my businesses in Northern California, but we’re in the middle of wine crush and folks are running around trying to get generators right now,” he said. “It’s very consequential.”

TOPICS: Business/Economy; Government; News/Current Events; US: California
KEYWORDS: blackouts; gavinnewsom Navigation: use the links below to view more comments.
first previous 1-20, 21-40, 41-60, 61-69 next last
To: Mariner
I’d rather criticize Donald Trump than act like him

Yeah, helping California turn into a $hithole is more your thing, Gavin.

So they’re turning off power due to extreme fire danger? The idea being to prevent sparks from their equipment potentially starting fires? Sure, now you’ll have a bunch of residents running generators through extension cords, burning candles, using grills to cook. What could possibly go wrong.

I have no sympathy. They did it to themselves with a vengeance.

I called the Governor to express my extreme displeasure. His staff was pretty nonchelant. I expect they will take a different tune when people start talking impeachment. Which was the fate of the last Governor (Grey Davis) who did nothing when power was shut off.

Law enforcement, roads, basic service are the function of government. If you can’t keep the lights on we can find someone who will.

Governor Nuisance is actually talking about California and the government thereof.

still a lot safer than miles and miles of power lines exposed to very windy condition. a line breaks and a fire starts.

I’ve been saying this since the fires last year; the Klan is pushing to have the state run it directly.

“No mention of the CPUC culpability.”

That’s right, all California utilities are run by CPUC, which is full of Rats and environazis.

This is not the end or the beginning, but the beginning of the end, of California. Ride the beast while it still lives. Lol.

People will start using oil lamps and there will be even more fires.

Let the California communists pickup the PG&E reigns and do their thing.

THAT will show how well the Democrat / Communists actually run things.

PG&E mismanagement? How about the decades that Calif mismanaged the forests so that a million acres of dead trees were allowed to stand, which created an enormous amount of fuel?

It’s not just power lines. Maintenance deferred or just not done caused a lot of the problems at Oroville Dam in 2017. Idiots.

Lets call him Chairman Nuisance of the California Communista Party.

When the next fire consumes land under dark power lines, who will this joke of a human blame then? 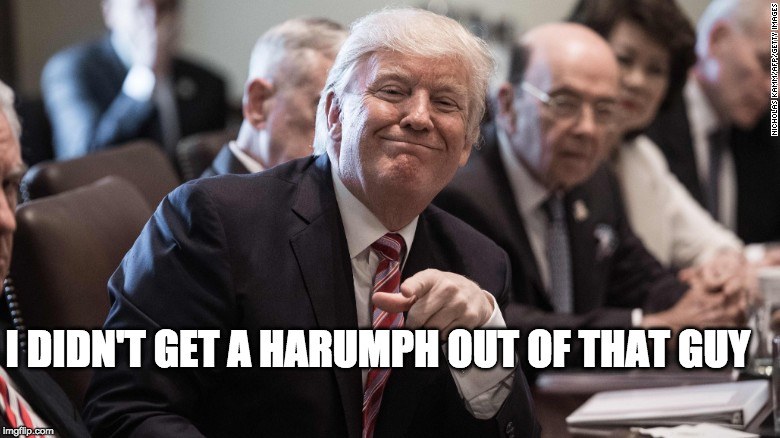 “we are trying to use up all the fossil fuel”

The lefties have been saying this since the 70’s.