To: All
Trudeau learned his lesson. He got "religion" and is now on a soul-baring apology tour.

The Twits see only Trudeau’s face and the back of the black man’s head.

Critics have said this move is akin to claiming, “Some of my best friends are black!”

4 posted on 09/23/2019 5:29:31 AM PDT by Liz (Our side has 8 trillion bullets; the other side doesn't know which bathroom to use.)
[ Post Reply | Private Reply | To 2 | View Replies ]
To: All
Trudeau has a fettish about pretending to be someone else. Justin's exhibitionism resulted in a dreadful fiasco.

On an official trip to India he outfitted his entire family like Indians, rehearsed to act out tableaus mimicking Indians. 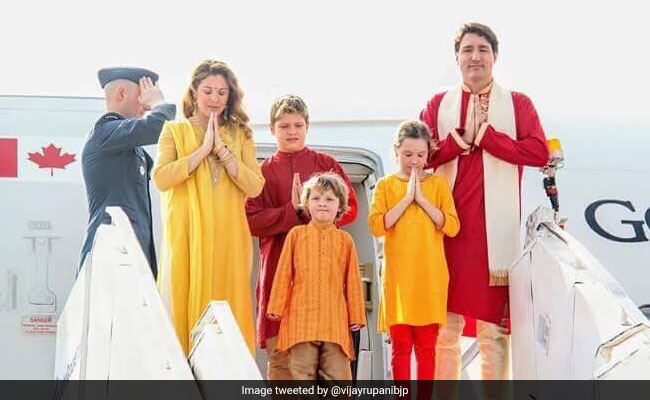 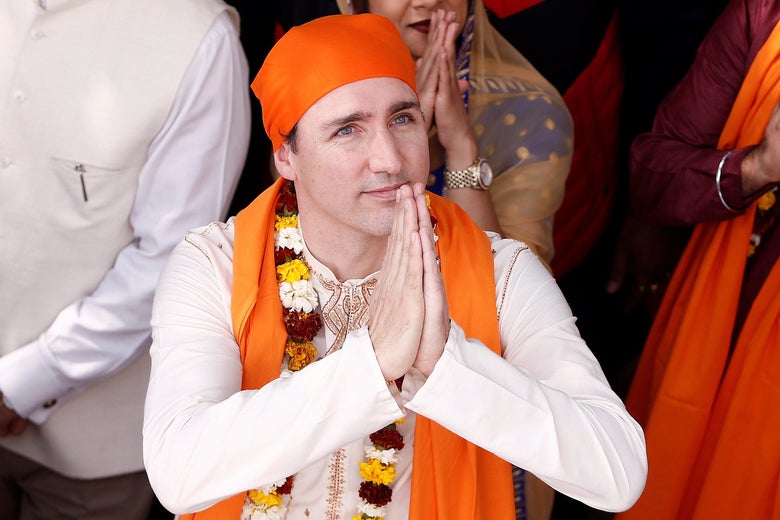 Justin prays to Buddha that no one will find pics of him in blackface singing "Day-O" dressed like Harry Belafonte.