TOPICS: Front Page News; News/Current Events; Politics/Elections; US: Alaska
KEYWORDS: alaska; anchoragedailynews; lifegoeson; nunayurbusiness; palin; palindivorce; peopledivorce; sarahpalin; toddpalin Navigation: use the links below to view more comments.
first previous 1-20 ... 121-140, 141-160, 161-180 ... 261-263 next last
To: xp38
As said above in 20/20 hindsight she should have refused his invitation to run with him.

She should have declined to endorse him in his last reelection bid, but she was too loyal to do that.

They’re both in my prayers...

I absolutely could be wrong but I’ve always had the sense that he was rather low rent...a bit of a loser. If,by chance,my hunch is correct then he’s doing governor Palin a huge favor.

To speculate they probably stayed as long as they could for the sake of the children. Divorce is nasty business but I would never condemn anyone in that situation.

Well the borderline schadenfreude glee exhibited by some of the comments here is rather...catty.

I'm actually shocked. I know their lives have moved in different directions, but I guess I was under the assumption that they were a rock-solid couple.

Sad. Prayers for Sarah and Todd, and for their family.

Marriages can be complicated.

Maybe Todd can’t get it up anymore.

That’s just as ridiculous as people shouting about menopause.

I realize that not everybody here followed Palin’s career prior to her veep nomination, but some of us did and plus there is literature by Alaskans and others out there who profiled the early rise of Palin — and Todd’s presence loomed large even in Governor Palin’s political dealings while in office. He’s no dummy. And your comments are proof that Tina Fey rather than reality has shaped the perspectives of people even sympathetic to them. That’s the power of the media in setting the narrative.

151 posted on 09/09/2019 4:04:29 PM PDT by CondoleezzaProtege
[ Post Reply | Private Reply | To 145 | View Replies]
To: newfreep
I'm in Dayton and still vividly recall the all night thread as Sarah was traveling from Alaska to Dayton - landing first at a small airport just south of town - to be announced as the VP nominee and give her first speech at Wright State University...where I earned my MBA.

It was quite a 24-hours...and the crowd loved her!

I'll never forget that either! Someone started a great thead here, and FReepers were following the tail number on the private plane that flew Sarah and her family from Alaska. We FReepers knew Sarah Palin was to be John McCain's pick for VP before everybody else it seemed.

I'm shocked and saddened that Sarah and Todd are divorcing...

152 posted on 09/09/2019 4:04:48 PM PDT by nutmeg (democRATs: The party of Infanticide, Open Borders, Crime, High Taxes and "Free" Sh*t)
[ Post Reply | Private Reply | To 137 | View Replies]
To: nutmeg
FReepers were following the tail number on the private plane that flew Sarah and her family from Alaska. We FReepers knew Sarah Palin was to be John McCain's pick for VP before everybody else it seemed.

So true! At the time the Drudge Report was on their game as well.

Plans for him to lose. He nearly won the thing because of her. It totally caught them off guard. McCain wanted Obama to win. He never thought he would win. Sarah raised up a base and they had to take her out.

“the Midwest screeching finally got to him”

She grew up in Alaska.

Twas fun,waiting to see who got off the planes.:)

Todd crashed his “snow machine” (snow mobile) at a high speed just before the Florida primary in 2016. He was very badly hurt.

Sarah was in Florida at the time campaigning with candidate Donald Trump. She hurried back to Alaska after briefly talking to the crowd and mentioned Todd’s accident. 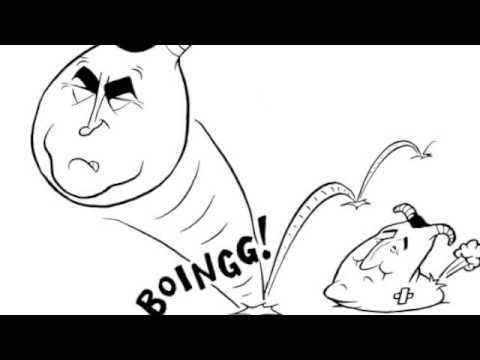