DUBAI (Reuters) - Iranian officials told Reuters on Friday that Tehran had received a message from U.S. President Donald Trump through Oman overnight warning that a U.S. attack on Iran was imminent. 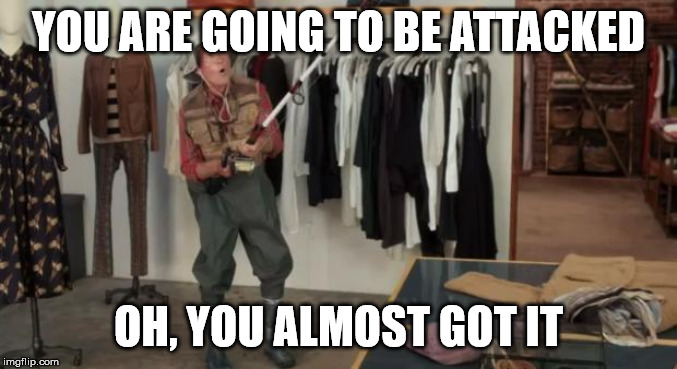 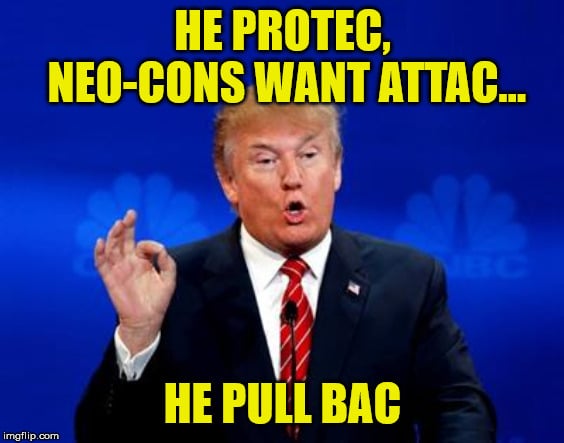