“according to multiple sources familiar with the matter.”

If they said something I don’t like, it’s obviously fake news. But this time they’re telling me what I want to hear, so I’ll blindly accept it as truth and part of plan.

Sadly, I think that's giving Sessions too much credit. The crime of illegal surveillance would still have been present, before, during, and after Mueller's investigation concluded. ANY Attorney General should have not stood for that. I have no good opinion of Sessions, nor do I necessarily have a bad one. Until given evidence otherwise. I don't think he was a deep state plant, however he was a terrible AG and probably too protective of institutions that once were thought worthy of preservation, but have now been politicized to the point of lawlessness. Sessions couldn't/wouldn't see that.

Ah, the Wastoute Doctrine, Modified Limited Hangout (no offense), and yes, I researched the Ludlow Massacre.

I’m a little less “realistic” if you will, in believing that SOME heads have to roll.

23 posted on 06/07/2019 10:45:52 AM PDT by treetopsandroofs
[ Post Reply | Private Reply | To 20 | View Replies]
To: Steve Van Doorn
I still think Sessions was needed to do exactly what he did. If Trump did something about Mueller to early he would of been screwed.

There never should have been a Mueller, and it was Sessions (not Trump) who would have been screwed, if he hadn't recused himself, and if he acted like a normal functioning AG.

But Sessions didn't want the weight of the Deep State to come crashing down on him, so he recused himself.

Here's to the unrecused Bill Barr and the US Attorney Durham who, apparently, isn't "on hold" like the Big Nothing, Jon Huber. May they be the real deal.

Bar was just being nice to Huber. Huber’s office “lost” the documents from Victoria Toensing and Joe DiGenova, TWICE; and had to ask for another copy before he was to appear before the House and Senate Judiciary Committees.

In essence, Barr fired him from the investigation because he was covering up the corruption by doing nothing.

“Damn good thing that Sessions is gone. I believe he was a deep state plant.”

Actually what you posted was the virtual definition of cynical but hey, you certainly aren’t the only one.

“I believe he was a deep state plant“

No he wasn’t. It was just too big of a job for him - and, since the shadow war is still going on and since the job is not done (and may never be done), we still don’t know if the job is too big for ANYONE.

he was a member of Congress, he wasn’t used to having to produce any results.

Here is an appropriate Bible verse for what out nation is going through:

Genesis 50:20 (NIV) You intended to harm me, but God intended it for good to accomplish what is now being done, the saving of many lives.

32 posted on 06/07/2019 11:04:52 AM PDT by Pilgrim's Progress (http://www.baptistbiblebelievers.com/BYTOPICS/tabid/335/Default.aspx D)
[ Post Reply | Private Reply | To 9 | View Replies]
To: Magnum44; FreeReign
"The crime of illegal surveillance would still have been present, before, during, and after Mueller's investigation concluded."


Yes, that I agree. Sessions didn't act when he clearly should've. Thanks

"nothing is ever going to happen" 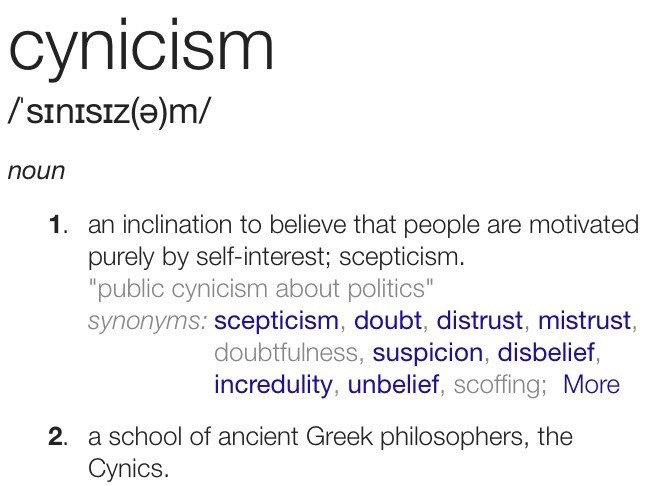 I never claimed to like being right about it.

So is Durham also on “hold” waiting for Horowitz?

I think Barr and Durham are driving the bus; and putting pressure on Horowitz to finish up his report in short order. Horowitz was being stonewalled by FBI Director Wray and the CIA Director Haspel, which is why Trump has given Barr broad authority to force them to disclose the information he wants.

I think Barr and Durham gave Horowitz the facts of life. "If there is any falsified evidence, or evidence you hid/destroyed evidence in this report, you will be investigated next. Feel free to correct any mistakes or oversights you may have made so far, and have it done by July."

If donuts were dollars (on Donut Day), I’d wager that at least three criminal referrals against our domestic enemies are made.

“So is Durham also on “hold” waiting for Horowitz?”

Absolutely not according to Joe Di Genova. It works the other way around.