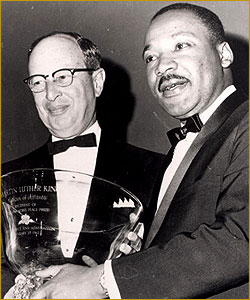 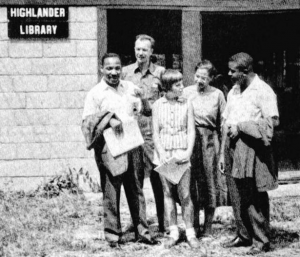 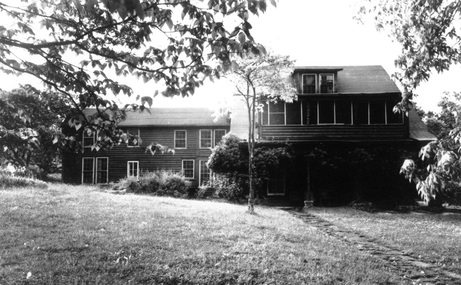 “A deeply committed communist who wrote most of MLK’s speeches, Stanley David Levison “

King had two close aides who were CPUSA, the other being Hunter Pitts O’Dell. The Kennedys warned King but he just ignored the warnings, because for one thing he already knew.