Democrats have redoubled their efforts to force President Trump to release his federal tax returns by threatening to keep him off the 2020 ballot in deep-blue states, to which he might say: So what?

Seventeen states have seen bills introduced this year that would require presidential candidates to turn over their tax returns as a condition for ballot access, and such measures have cleared one legislative chamber in at least four states.

For the Trump campaign, however, there may be worse fates than being left off the ballot in liberal enclaves like California, Hawaii and Illinois, where the mandatory tax-return bills are making headway, given that no Republican presidential contender is likely to prevail there.

“In theory, he [Trump] could really push this, and he could be disqualified from the state ballots, and it wouldn’t necessarily affect the Electoral College vote at all,” said University of Denver political science professor Seth Masket. “Because those were states he wasn’t going to win anyway.”

Josh Blackman, associate professor at the South Texas College of Law, said the bills “are inconsistent with Supreme Court precedent.’

The only way to mandate tax returns would be through a constitutional amendment to Article II, requiring ratification of three-fourths of the states, said Jenna Ellis, a fellow in constitutional law at the Centennial Institute.

“Neither Congress nor the state legislature can unilaterally add a requirement and bind the Electoral College,” said Ms. Ellis, a member of the Trump 2020 advisory board.

“It is perfectly legal and perfectly Constitutional.”

Not so. Technically Trump is not even on the state’s ballot, it’s the slate of electors committed to him that’s really on the ballot. So a vote for his name is really a vote for those slate of electors. Therefore, removing Trump’s name is the same as removing an entire slate of electors, disenfranchising voters in the State who vote for them. So any laws specifying standards for appearing on the ballot would have to pertain to specific electors, not Trump. In addition, section 2 of the 14th amendment includes citizens in voting for electors, and prohibits the voters in a state from having their votes for electors disenfranchised and nullified. Since Trump meets all the constitution standards that qualify him to run for President, any law by the legislator that interferes with the electors right to vote for him is unconstitutional, and also violates the 14th amendment by attempting to impede the electors from their free choice of voting in accordance to the will of the people of that state who voted for them. So having a law that mandates the release of tax returns is essentially separating voters from their electors.

That was just for starters.

Just make an executive order that no state that does this get medicare, social security, or other federal funding.

I don’t doubt that for a second.

Yep.. The DemonRats are Scared Shiffless of Keeping America Great.

Why not keep someone off because their ideas are unconstitutional?

Why are commies and socialists on the ballot?

Those ‘blue states’ are simply whistling out their asses. 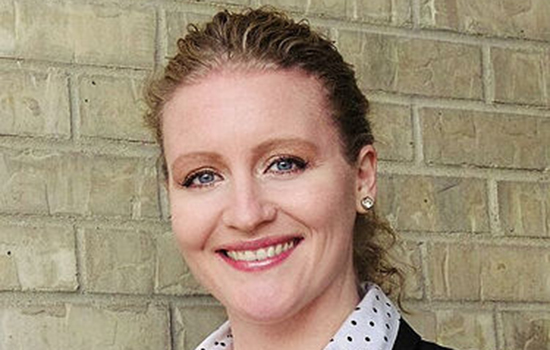 That’s how I see it.

“Besides stated law and statutes, there’s no reason why these shouldn’t hold up”

“The red states should warn that the dem candidate’s name will not appear on the ballot unless: HE OR SHE HAS A BACKGROUND IN BUSINESS.”

that’s actually an excellent idea: the leftists will howl and bring lawsuits, showing that they are blatant hypocrites, and when said lawsuits are won, will provide an instant precedence to overturn the blue state measures to keep Trump off the ballot ...

“They are changing the methods by which their State Legislatures appoint their Electors for President and Vice President.”

Thanks, catnipman, your comments are appreciated.

President Trump plays the game pretty well. You have to keep one step ahead of the meanies in the dem party.
I just wanted to offer him this idea.

The same Despot Party that falsely insists that Republicans are trying to supress the vote and disenfranchise voters.