In Afrin ten teachers have been kidnapped by the occupation forces. Their whereabouts are unknown. 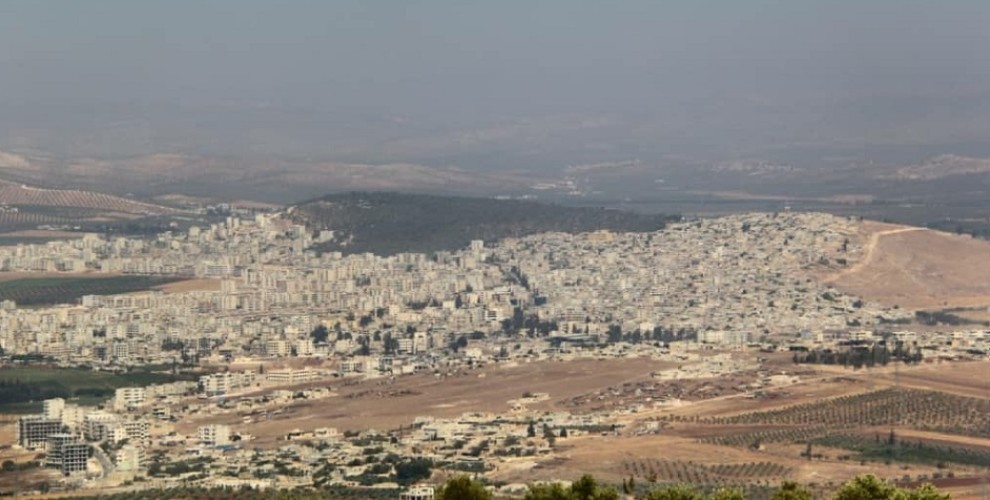 In the northern Syrian canton of Afrin, which is occupied by the Turkish state and the pro-Turkish jihadists, ten Kurdish teachers have been abducted, seven of them women.

According to the JINNEWS, the teachers were employed at three different schools in the Ashrafiyah district and were abducted after school hours. Where they were taken is not known. One of the teachers is reported to be pregnant.

The occupying forces have banned the Kurdish language at the schools in Afrin and children are forced to speak Arabic.

This will eventually end very badly. For Turkey and the Region.

This is the Turkish Great Evil re-appearing.

We need to help the Kurds as much as we can.

They are fighting against the terrorists.

I believe this to be true. More Great Evil sponsored by Erdogan the Islamist in the Turkish occupied region of Afrin (Efrin) in N. Syria.

1- Reports of forced marriage in #Afrin city and its districts imposed by #Turkish backed Islamic militia on families of #Kurdish girls.

2- A #Kurdish man from Xazyana village has sent a cry for help to international orgs to rescue his 16 year old daughter, who was proposed to by a member of the militia at gunpoint, though the latter is already married with two women.

3- Another member of the militia forced a young man into breaking up with his 17 year old fiancee, in order to take her for himself at gunpoint. To rub salt into the wound, two rape cases as well have been reported in the villages of Çeqela-Shaykh Al Hadid, and Kaxre-Mabatli.

Yes, it has been an ongoing problem from the beginning.

We could not act in the beginning because Russia controlled the air space. A deal with Assad, Russia and Turkey allowed this ethic cleansing.

It is done by ISIS and al Qaeda under the protection of Turkey, our NATO ally?

Ominous. Turkey no longer our ally, it seems.

It has been this way for more than a year in Efrin (Afrin).

And Turkey never seriously tried to take out ISIS, only pretended to do so. All talk no action.

Turkey under Erdogan the Islamist is not an ally of NATO, the West or the EU.