Last Friday, our country was shocked by a brutal and senseless attack. We recognise our world has changed.

Police focus is on ensuring the immediate safety and peace of mind of our communities.

Today, the Government has made immediate changes to classifications in the Arms Act which will mean some firearms are going to be reclassified as military style semi-automatic firearms (MSSAs).

NZs isolation is what gives them a sense of invulnerability.

It’s sad that the Philippines had to suffer after shooting back, while those sissies could rest easy. 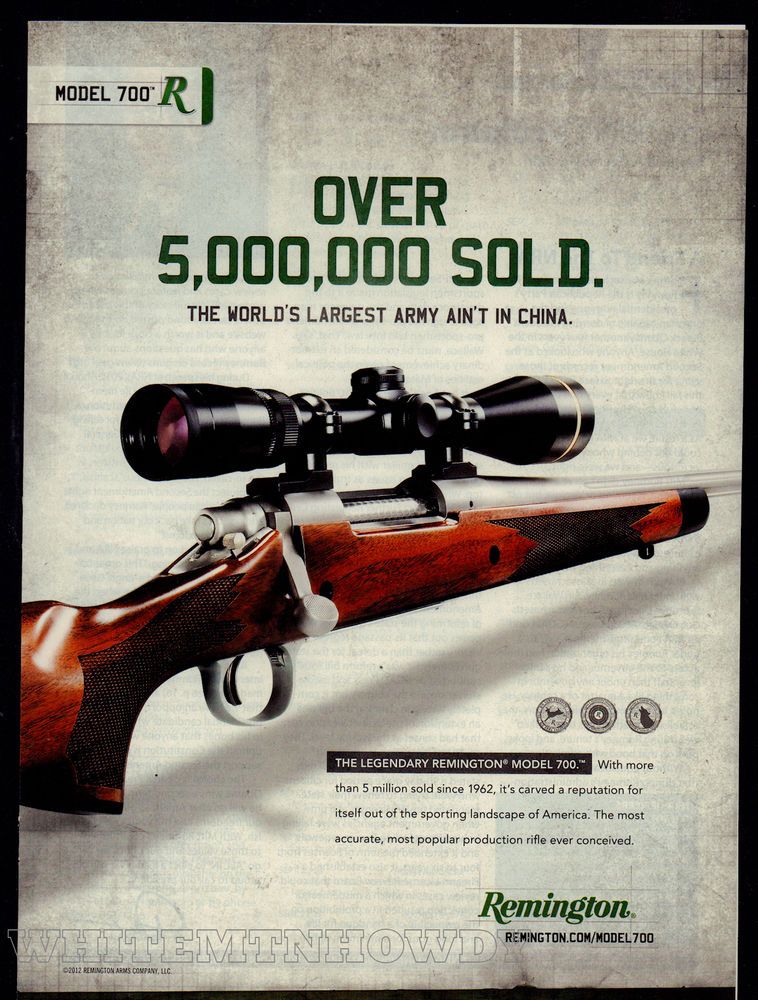 Even Charles Darwin hated the place:

It’s where Chuck Missler moved to before he died.

Yep, I remember that. It seemed to me, when he and his wife first did it ... it was kept pretty quiet. Maybe he announced it when they first moved, but I never heard it. Then, later on, I saw that he was setting up the ministry there and then he was traveling back and forth a lot. Then I understood he had moved there. I never did hear why, though.

I was wondering if he was thinking that things were going to get real bad in the USA and he thought that the ministry would be safer there, than in the USA.

I did notice in one of his later videos, and when he was in New Zealand, and after his wife had died ... he had his lapel pin of the Israeli flag on ... and then he had the USA flag on the other side ... but it was pinned on upside-down. I’m figuring that he was thinking that the USA was due for a collapse, and he was ‘getting out of Dodge’ ... so to speak.

46 posted on 03/21/2019 2:36:32 PM PDT by Star Traveler (Remember to keep the Messiah of Israel in the One-World Government that we look forward to coming)
[ Post Reply | Private Reply | To 44 | View Replies]
To: SecondAmendment
And here I thought that New Zealand was some sort of democracy. Who's going to defend them?

Is there any opposition to gun seizures? Will they feel safer disarmed?

leaving gunowners as felons fighting against an outraged public.

leaving gunowners as felons fighting against a small but very vocal segment of the public that happens to control the media, education system, part of the justice system and high level law enforcement leadership positions.

And the fact that they’ve effectively opened the flood gates for massive muslim immigration into their country. Where before they may have had some control over it now, out of guilt, they’re going to let them all in.

Ha ha ha ha ha..... Maybe we can convince some of the hundreds of thousands that are in the US to go there. Better weather and will get more free stuff from the government. Transportation costs, via military aircraft or charter, will be much cheaper than letting them stay here.

And what a great place for them to ship their Uighur Muslims, like the Brits did with Australia. Only thing is, the Aussies turned it into a nice place to live and visit. The muslims will turn it into an absolute living hell. For, when they’ve killed or ran off the last New Zealander and there’s no longer a common enemy to kill, rape or steal from, they’ll turn on each other and wipe each other out, like their false prophet did.