The suicide of Alan Krueger, a former Obama and Clinton adviser who killed himself this weekend, has shocked the worlds of politics and business where he was universally revered. Krueger, 58, had a new book coming out in June and was still a member of faculty at Princeton University in New Jersey. He lived at home with his wife Lisa, with whom he has two children, Benjamin, 28, and Sydney, 26. He is survived by them, his elderly parents and siblings. The family confirmed that he killed himself in a statement that was released by Princeton on Monday but no further details surrounding his death have emerged. Krueger, who served as a top adviser to both Obama and Clinton, recently completed his sixth book, Rockonomics. The book, which will be released in June, 'uses the music industry, from superstar artists to music executives, from managers to promoters, as a way in to explain key principles of economics, and the forces shaping our economic lives.' He was an avid tweeter who used social media almost daily until the end of January when he suddenly stopped. Currency, his publisher, has not commented on his death.

Krueger was best known for his groundbreaking research into minimum wage and the effect it had on labor. He determined that a higher minimum wage did not slow down hiring as conservatives have long argued. After serving as a Labor Department economist under President Bill Clinton, Krueger worked for President Barack Obama as a top Treasury official and then as chairman of the Council of Economic Advisers from 2011 to 2013. In a statement, Obama credited Krueger with helping revive the U.S. economy after the devastating 2008 financial crisis.... 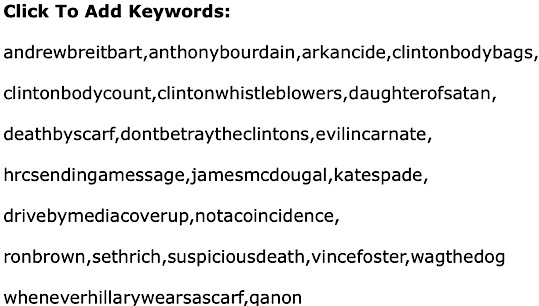 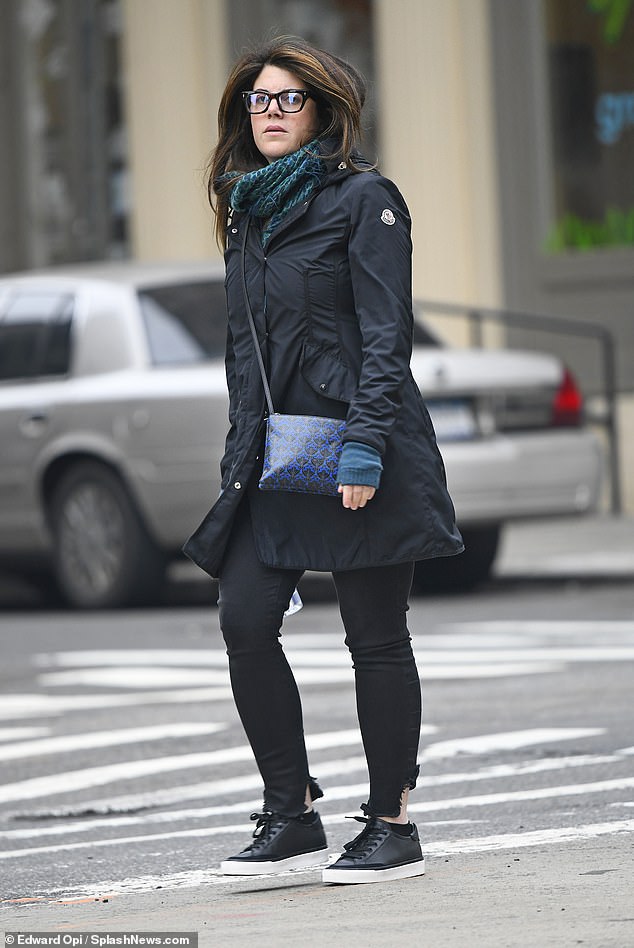