...Last week, the Atlantic published a lengthy investigation, relying on more than 50 sources, alleging the X-Men director’s predatory and abusive behaviour – including rape –towards young men and underage boys. Many of the teenagers were vulnerable and without family support. The magazine builds a powerful case that friends, associates and ultimately his industry aided and abetted Singer.

Yet Avi Lerner, whose Millennium Films is the studio producing Red Sonja, this week dismissed it as “fake news”. He added that, “the over $800m Bohemian Rhapsody has grossed, making it the highest grossing drama in film history, is testament to [Singer’s] remarkable vision and acumen”. Well. Avi’s hardly the first person to wonder: “How can anyone be bad when he makes so much money?” But he might be the first to say it out loud.

And so to Jackson, whose wingnut fans believe is currently riding the great ferris wheel in the sky, while his detractors hope he’s strapped to a flaming wheel in Tartarus instead. For those of us who idealise earthly justice, alas, the Leaving Neverland documentary that premiered at the Sundance festival last weekend is likely to be just another piece in a jigsaw whose picture should have been clear decades ago to all but the wilfully blind. Just as there were with R Kelly, unfortunately, there are whole kingdoms-worth of the wilfully blind.

3 posted on 01/31/2019 1:15:14 PM PST by Chipper (You can't kill an Obamazombie by destroying the brain...they didn't have one to begin with.)
[ Post Reply | Private Reply | To 1 | View Replies]
To: tuffydoodle
Call me skeptical when allegations like this come up and there's a potential for a windfall settlement. Investigate? Yes. But I'll hold my judgement until the proof comes out.

I was a young husband and father in the 1990's when the first allegations against Michael Jackson came out. At first I was vehemently mad at MJ. How could he do that to kids? Then the parents started settling for millions and I realized that if I had thought someone had done something like that to my kid (now kids plural and they're grown) there's no amount of money that would have satisfied me. Maybe not even prison time would have satisfied me. Only his blood would.

Because people who are not pedophiles also leave the United States for a retreat in an Islamic nation known as a sex tourism destination for the NAMBLA crowd right after their astronomically expenise lawyers help them beat a child sexual assault case.

I will pass on your tortured (pathetically so) attempt to defend Jackson. 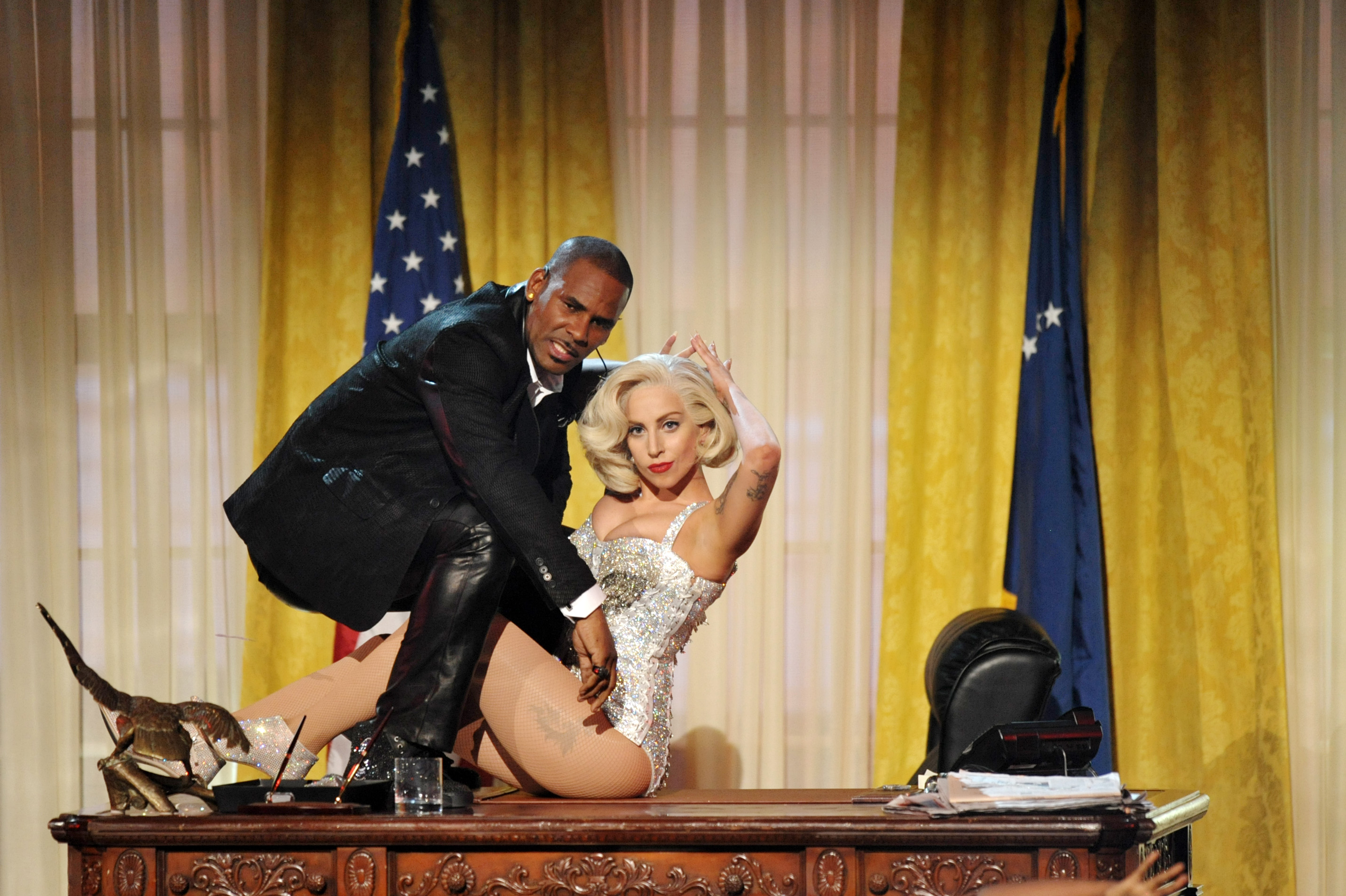 or they could have settled for millions because they were forced to.....settle this case or be prepared to have all your family and friends attacked....

Not an argument. Conjecture at best on your part.

No, it’s not conjecture in any way.
Bahrain is what it is.

And going there at that particular moment in time?
That’s an obsession.

1993 accuser Jordan Chandler - Left the country rather than testify against MJ. I believe it was his father caught on tape about making the $$ from the allegations.

Victor Gutierrez - who actually attended a NAMBLA conference ran away rather than pay the lawsuit he lost to MJ. Fabricated stories outright such as having a video tape of MJ having sex with a kid.

Wade Robson, one of the scum in the latest Hollywood movie, actually testified for the defense. In the below videos he outright denies, in court transcripts, and interviews of anything happening.

Culkin has repeatedly denied anything ever being done to him.

Someone wanting to get the hell out of the jurisdiction that dragged him through the mud for 18 months, not an argument for guilt.