I cannot spare this man. He fights.

I found these tweets odd. Corruption is corruption. As Trump is not defending Duncan and Collins, why tweet? What we need to see are more corruption investigations, INCLUDING Democrats. The DOJ/FBI need to shed their bias.

If the dems take the house they will launch a hundred investigations the next day and it will then be impossible to fire Sessions without being accused of obstruction of justice. Fire Sessions now while it's clear they have zero evidence of a crime and thus can't legitimately claim the firing is obstructing justice. If the dems take the house that will NOT be possible. 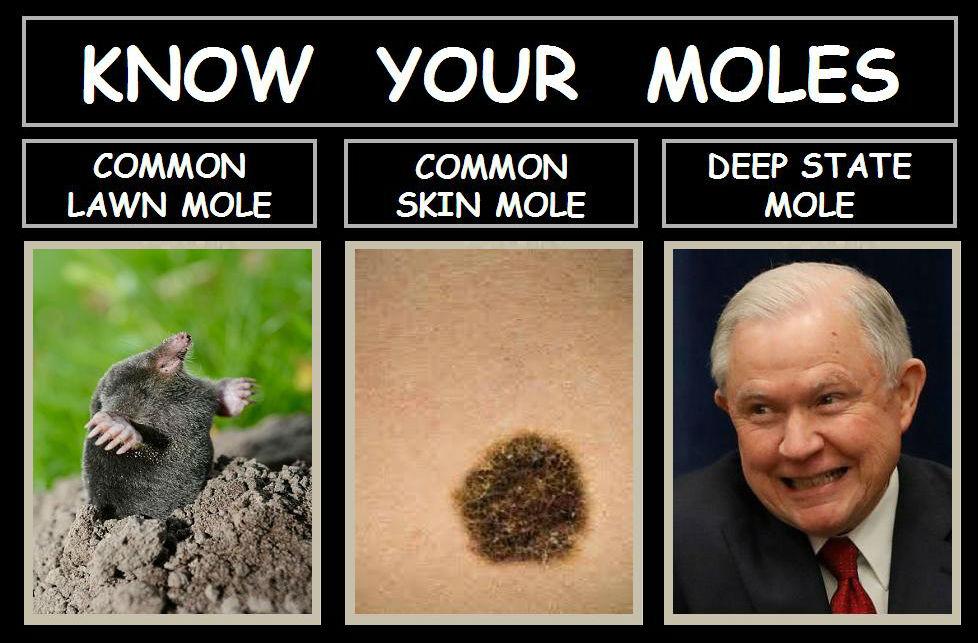 Sessions is everything that is wrong about both parties.

How many years will have to pass until the media realizes that EVERY 2 YEARS, ALL 435 members of the House MUST run for re-election???

This is NOT new. Always has been such.