Or, in the words of Alice Roosevelt, “If you can’t say something nice, come sit by me!” 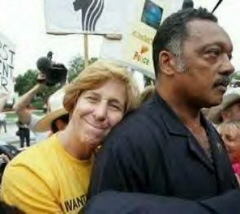 better then than never.

We have a forgiving God. There is a song, Wasted Years... it fits those who spend a life without knowing Him.

And we can be thankful we are not judged by our fellow man.

I just ripped a really wet one as I started to read the comments. 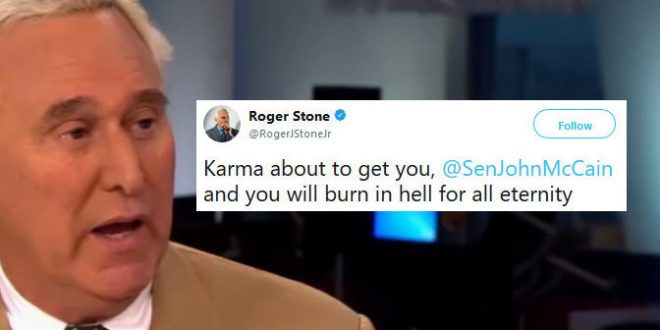 Very well said and spot on.

I am so glad to read your post and so many others here. I have seen so many praising him just because he’s dead. He was a treacherous ISIS loving creep who tried to block President Trump’s every move and the news coverage has almost made me lose my very enjoyable 6 shots of El Jimador.

There is a thread posted in chat of him being funny on some TV show. Seriously people?

Don’t hold anything back now....

There are many in Congress in the late 70’s and early 80’s....they need to consider RETIREMENT...for the good of the Country...

Niters every one...
SW Pennsylvania...voting to remove Bob Casey...let's get it done...

I really don’t have any emotion or words to say about his passing.

I was with liberals at the time who were very respectful and called him a hero and a Patriot even if they don’t like him.

My mom with Alzheimer’s was watching the fox coverage and nearly crying, saying what a great man he was. She believes everything she reads or sees now. I changed the channel to sports.

Thank you and have a good weekend!

I can only imagine all the nice things we could be reading right now on Dem sites if this were Trump?

Of course in coming days we will be treated ad nauseam to Dems/media rehashing and condemning nasty conservative rhetoric re McCain.

Way to dodge the flak. LOL

I’ve been reading through the posts on this thread and I have to say shame on most of you. Really? Show a little respect people. I know most of us disagree with what this man stood for and did, but come on. How about be a little compassion. How about “thank you for your service” and leave it at that?

I’m sure he’ll have lots of people attending his funeral. You know what they say - “Give the public want they want and they’ll come out for it!”

That was very gracious of Sarah.

Thank you so much and you have a great one too!

Yeah I noticed that too
Gutfelt probably wouldn’t play the game
Now they are lauding McCain for forgiving Vietnam Nam and dropping the embargo.
Well, he and John Kerry had to lie and declare there were no POW’s or remains or MIA’s left over there because if their were the embargo couldn’t be lifted.
Soon thereafter kerry’s brother started making multi millions of dollars.
They sold out MIAs and POW”s still there for filthy lucure.
Both are traitors.
I wouldn’t even bring this up except for the fact that Fox News was completely white washing that they did this