In 2003, the late and celebrated writer Charles Krauthammer coined the term “Bush Derangement Syndrome,” which he described as: “The acute onset of paranoia in otherwise normal people in reaction to the policies, the presidency – nay – the very existence of George W. Bush.”

Prior to becoming one of the most respected political analysts of his time, Charles Krauthammer was Dr. Krauthammer, a psychiatrist, who treated people for various forms of mental illness. In this regard, he was a uniquely qualified observer of American politics.

Krauthammer was not a Trump supporter, but the behavior of the left after the 2016 election gave him an obvious reason to offer his diagnosis of a new disorder called “Trump Derangement Syndrome.”

How else could you describe the mental state of people who organized groups to scream at the sky on the one year anniversary of Trump’s 2016 victory?

Democrats and their allies in media, as well as the left’s army of professional activists, have tried everything they can think of to reverse or invalidate the 2016 election, most notably through the seemingly never-ending Mueller investigation.

Liberals tune in to CNN and MSNBC on a nightly basis, waiting for that one shred of proof of Russian collusion that Democrat Congressman Adam Schiff of California keeps telling them is just around every corner.

The Russia investigation gets so much airtime on progressive cable news channels that you may have forgotten one of the more absurd anti-Trump campaigns of this year.

In January of 2018, Democrats in Congress were briefed by an assistant professor of forensic psychiatry from Yale named Bandy Lee. She suggested to them that Trump was mentally unfit for office, and that he should be evaluated “by force” if necessary.

The liberal site “VOX” which is run by Ezra Klein, formerly of the Washington Post, took Lee’s diagnosis quite seriously and noted that her opinion was shared by other mental health professionals, despite the fact that none of them had observed President Trump personally.

The always cool-headed Byron York, chief political correspondent for the Washington Examiner, reacted to the VOX report on Twitter, saying “Yale psychiatrist who briefed Dems wants to physically restrain President Trump, force him to submit to evaluation, declare him unfit for office. But she worries: ‘This will really look like a coup.’ You think?”

This was all based on the left’s sudden new respect for the United States Constitution, specifically the 25th Amendment, which addresses the removal of a president. The effort fizzled and was quickly forgotten.

Now, nearly eight months later, a new mental disorder is rising. According to The Hill, therapists are seeing an increase in what they’re calling “Trump Anxiety Disorder” which is simply a nicer way of describing “Trump Derangement Syndrome.”

Writer Avery Anapol reports that the founder of a counseling and psychotherapy center in Washington, DC described the condition as “a fear of the world ending.”

Unemployment is at a record low, America’s GDP just reached 4.1 percent and ISIS is well on its way to becoming a footnote in history, yet many on the left live in a state of constant dread.

This should come as no surprise to anyone who viewed any of the viral videos depicting Hillary supporters melting down on election night 2016 when it became apparent that Trump had won.

In all fairness, it was a traumatic experience for many on the left. Nearly every pundit and expert in the country had assured them for months that there was absolutely no way Trump would ever be elected president. Most of them even insisted Hillary Clinton would not only win, but carry the election in a landslide.

Many of the same people are still on the air today, covering the Trump administration and some of them obviously suffer from “Trump Anxiety Disorder.” They act as if they will eventually prove Trump’s presidency is somehow illegitimate. America’s late night “comedy” shows perpetuate the same narrative on a near nightly basis. Is it any wonder why people on the left, who are most likely to watch these programs, are suffering from anxiety?

Perhaps Democrats should recall professor Bandy Lee of Yale for an evaluation of their party. Trump’s mental health seems fine. Few could say the same for the left.

I have grown exhausted by the continuous hysteria. How can liberals keep it up?

Never heard of anyone wanting treatment for ‘Obama Anxiety Disorder’

I have grown exhausted by the continuous hysteria. How can liberals keep it up?

Normal people are sick of it. Liberals are not normal and have diseased minds. They’ll never stop.

T.A.D. used to mean” temporary assigned duty... so these folks are temporally assigned to another dimension?

I must admit, I ended up in the ER the Saturday after the 2012 election with very high blood pressure. But no, I was just appalled hat the voters were so stupid.....and now I must say i am pretty sure it was voter fraud back then.

Tonight on CNN the panel was reassuring itself Trump’s doomed!

Their obsession with the President’s ever-impending demise said a lot more about them than it did about Trump.

They’re also in a situation that allows them to act a fool without worries. Either very weatlhy like the Hollywood types, or they’re sponges like the perpetual student living off loans and the upper middle class parents.
When you have a mortgage and kids to pay for, one doesn’t risk going out and committing violent acts or destruction of property or risk your business going under by making an attention whoring scene throwing out MAGA supporters. That’s reserved for the elites or the elites kids.

Their hysteria means we are winning. Let them continue I say.

An irony that is lost on them.

Think of a spoiled child throwing a tantrum; without a parent to correct him. The tantrum gets greater and greater, and thus feeds on itself. Don’t expect too much from a Liberal. Lord knows their parents didn’t. 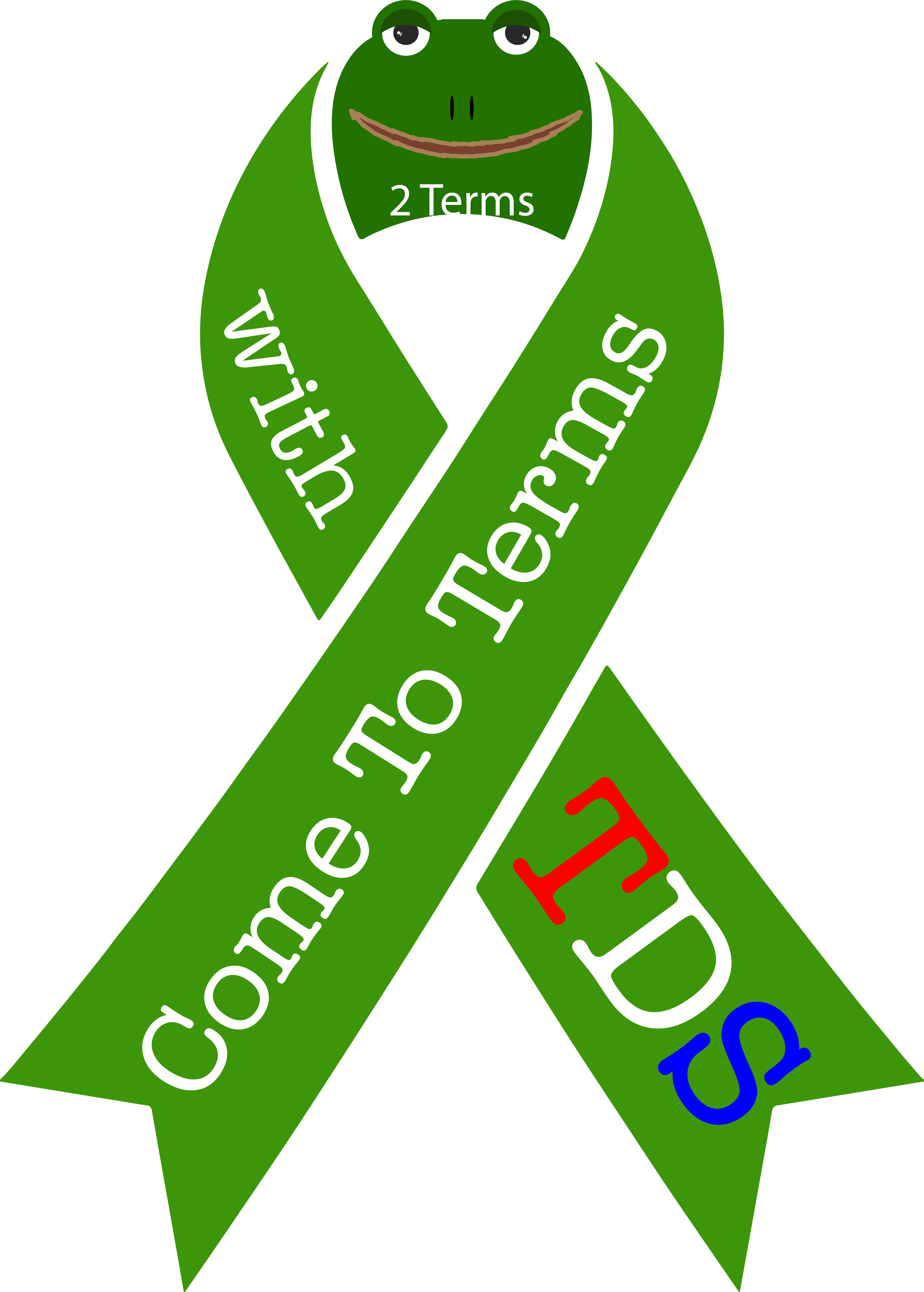 I agree; I’ll admit Obama won 2008 legitimately because McCain had absolutely nothing to say, but I find it hard to believe that after 4 years of utter failure the voters elected Obama again in 2012.