Turkish residents and citizens of Belgium, France, and the Netherlands who overwhelming voted for Turkish President Recep Tayyip Erdoğan took to the streets to celebrate his victory. The Islamist President saw overwhelming support in several Western European countries, according to a poll showing the votes of Turkish citizens living abroad reported by Turkish newspaper Hürriyet.

The data shows that in Belgium 74.9 percent of Turks voted for Erdoğan, which was similar in neighbouring Holland with 73 percent and in Austria with 72.3 percent.

TOPICS: Culture/Society; News/Current Events; Politics/Elections
KEYWORDS: erdogan; eu; europe; islamism; islamist; turkey; turkish; turks
So living in the EU the idea of free democratic elections did not rub off on the Turkish residents.
1 posted on 06/26/2018 6:29:07 AM PDT by C19fan
[ Post Reply | Private Reply | View Replies]
To: C19fan
The Turk 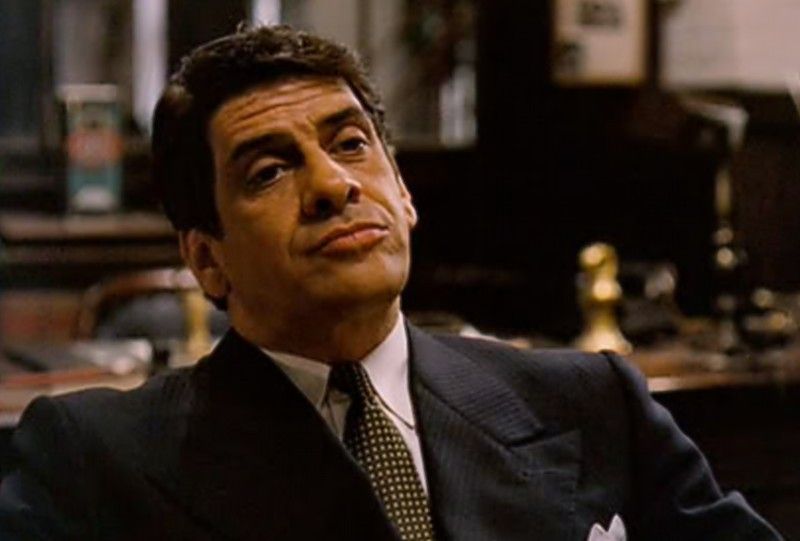 2 posted on 06/26/2018 6:33:39 AM PDT by Vaquero (Don't pick a fight with an old guy. If he is too old to fight, he'll just kill you)
[ Post Reply | Private Reply | To 1 | View Replies]
To: C19fan
Geert Wilders who wrote on Twitter: “Total invasion. Turks who celebrate the Islamofascism of Erdoğan here. No integration but colonisation.”

The question now is, can the native European population stop the invasion, or will their quisling leaders succeed in overwhelming them with Muslims?

There have been some good signs lately, e.g., in Hungary, Italy, and Austria.

But then, the Austrian Empire had a centuries-long conflict with the Turks, which France, Germany, and northwestern Europe didn't.

Turks living in the EU are Sleeper Cells ,waiting for their orders