The silence is very revealing.

The liberty tree is waking up and is thirsty 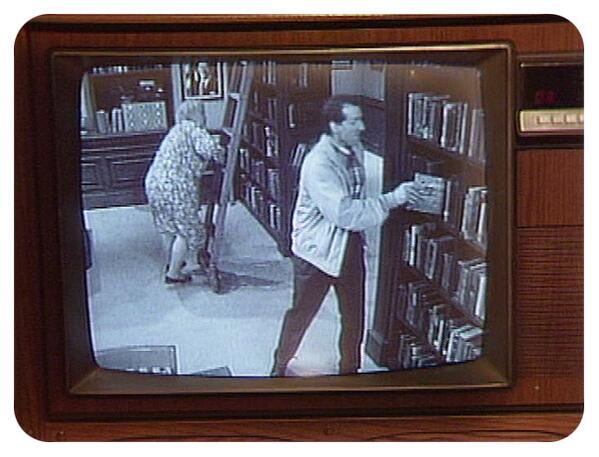 It is bc you are a Fogbow Leftist that you cannot grasp the meaning of the Deep State. Schumer promised that it would bring Trump down, and all you can do is protest that it couldn’t possibly have subsumed Sessions and Wray.

The FBI removed All of Cohen’s paperwork, which of course would include the paperwork of clients other than the President. Insanity

You say something really stupid like “there will never be any more elections” and expect no one to correct you? LOL

The world will go on. There will be elections. Somehow you will survive.

Andy McCarthy is on Mark Levin show now. He’s supposing the $ to Stormy was a “payment in kind”....campaign contribution.

Maybe. No one knows yet. But it’s serious.

“The world will go on. There will be elections. Somehow you will survive.”

Yeah, in a Country where the law means shit.

Exactly.. Why are people so sure this will be devastating to President Trump? Jeez Louise!

And I thought the Executive, and the Congress ran the United States. Silly me.

Quitters pull up stakes when the going gets tough.

You are a quitter.

I would not want to be in a foxhole with you.

Quitters pull up stakes when the going gets tough.

You are a quitter.

I would not want to be in a foxhole with you.

Anyone defending Sessions now is not only an idiot; they’re a blind idiot.

236 posted on 04/09/2018 3:26:52 PM PDT by Mase (Save me from the people who would save me from myself!)
[ Post Reply | Private Reply | To 1 | View Replies]
To: Jack Black
The entire Q-anon phenomena looks more and more like a disinformation operation designed to confuse and divide Trump supporters.

Looks that way does't it.

“And I thought the Executive, and the Congress ran the United States. Silly me.”

I bet they make another dinner date.

Unless Cohen is the guy in the sketch. But wouldn’t they have to show him the warrant?