Trump: 'Take the guns first, go through due process second'
The Hill ^

President Trump on Wednesday voiced support for confiscating guns from certain individuals deemed to be dangerous, even if it violates due process rights.

“I like taking the guns early, like in this crazy man’s case that just took place in Florida ... to go to court would have taken a long time,” Trump said at a meeting with lawmakers on school safety and gun violence.

I agree. The act of pointing a gun at someone is a crime. He should have been arrested when he pointed a gun at his mother and/or at the son of the people he was staying with after his mother’s death. Due process would have been followed, and he could have been banned form owning guns in exchange for avoiding jail time. At least then, when he shot up the school, no one could have claimed he used a “legally obtained” gun.

That is going to follow him for a long time.
He better tweet up a storm clarifying that one.

The shooter was already a known threat. The school system had a deal with the police department to not arrest or take any action on student felons, drug dealers, etc. because more black and hispanic students were being arrested than whites.

It also kept the students in school and the schools get federal dollars based on butts in the seats.

The mental health issue is another factor since the State Mental hospitals were all shut down several decades ago. The simple fact is that no law is going to stop a criminal or crazy person from getting a gun.

The corruption needs to be addressed, not gun laws for law-abiding citizens. Trump is being scammed on this. Please call, write or email him with the full facts.

And that is the problem. There will be no definition. So California will deem someone crazy if they support Trump. Their "arms" will be seized, for their own good and the good of the public.

Everybody knows by now that due process is for illegal aliens and terrorists, not mere citizens.

Mebbe they could let the FISA court handle this, considering how careful they are with protecting individual rights.

If a guy is threatening to shoot up a school he should be disarmed. I don’t see what’s so controversial about this.

If they had paid attention, and if the school had done its job, there would have been grounds for due process.

Yes. The threat in and of itself is a crime.

Cruz never should have been able to pass a background check

Cruz had a history of domestic violence, violent behavior, mental illness and threats that should have been covered by the questions in Section 11 b,c,f,h, and i.

The reason he was able to get away with an answer of no to those sections was because of the Obama DOJ and Broward Sheriff Dept’s policy of willful inaction on school age criminal behavior.

“like in this crazy man’s case that just took place in Florida ... to go to court would have taken a long time”

I don’t think so, there was enough probable cause against this nut that they could’ve gotten a court order in about 10 minutes, if they wanted to.

With this in place under Obama, he’d have taken Freepers guns. 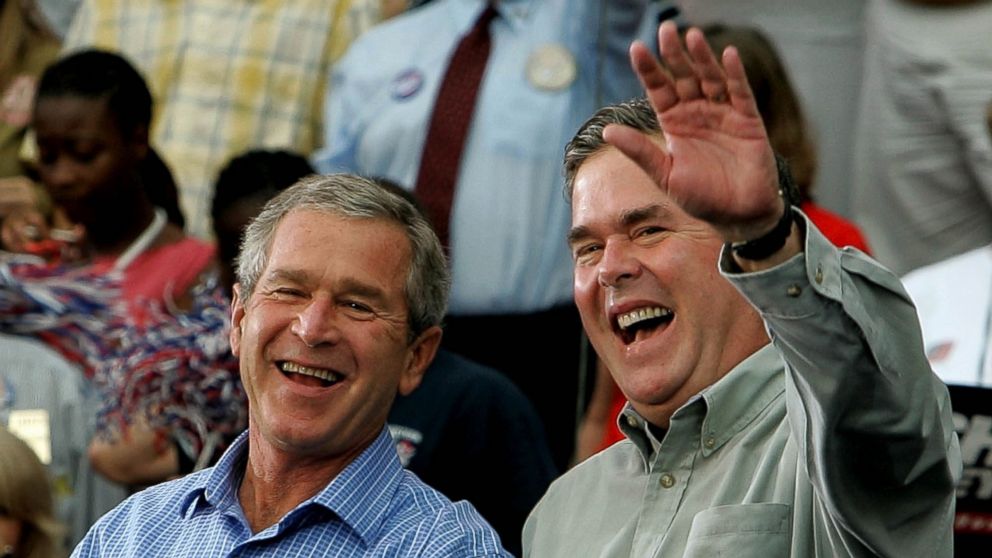 I have no problem with seizing guns from the mentally ill.

The only way that works (outside of its constitutional problems) is if one gets something like 10 years prison no early out if you use it for harassment or revenge purposes... if the ex or the anti 2A neighbor phones you in on it it’s straight to jail if not warranted.

“Is he flipping out?”

He has to be toying with the Dems, has to be..no WAY does he actually believe this

56 posted on 02/28/2018 2:34:26 PM PST by Sarah Barracuda
[ Post Reply | Private Reply | To 1 | View Replies]
To: Williams
Yes I know all the obvious problems with this, but does anyone not wish they had seized that crazy kid’s guns? Seems to me that should not have violated due process. Insane and death threats to shoot up a school should equal arrest and take his guns.

If judicial action is required, who thinks with the social media threat documented that a judge would not have granted a seizure order or in the least a temporary restraining order that would have grabbed his guns ? They blew it with obamas 'no disciplining minorities in school' screed. A police officer can get a search warrant in minutes while others secure the target to search, there is nothing that would stop getting a gun confiscation order even thru a TRO. Did anybody try ? NOPE!!

I am just wondering why the MSM is not all over this. They should be complaining about suspension of due process. Not a peep from them.

In the old Soviet Union, first they took the guns. Then they stuck the “Mentally Ill” label on the person, and threw him into the mental institution, at the mercy of horrendous drug-dispensing psychiatrists.

When the commies regain power (God forbid), this is what they will do. All Deplorables will be labeled “mentally ill”, and voila.....confiscation.

The problem is you have a sheriff and a school district that were refusing to do their jobs and report Cruz so that he COULDN’T buy a gun because they wanted low arrest numbers so they could get more federal grant money. How was that “due process?”