After observing the Bastille Day celebrations in Paris last year, Mr. Trump said he wanted to hold a similar parade on Pennsylvania Avenue in Washington, perhaps to celebrate the Fourth of July.

The French parade last July, which also marked the centennial of the U.S. entry into World War I, featured more than 6,000 service members, tanks and planes overhead in an elaborate display of military might. French President Emmanuel Macron invited Mr. Trump to watch the parade beside him.

“It was one of the greatest parades I’ve ever seen,” Mr. Trump said in September at the Lotte New York Palace hotel. “And to a large extent, because of what I witnessed, we may do something like that on July Fourth in Washington, down Pennsylvania Avenue. I don’t know. We’re going to have to try and top it.”

The Washington Post first reported the Mr. Trump had asked the Pentagon to arrange an event in the Bastille Day style. Pentagon officials said late Tuesday that plans were in their infancy.

On Wednesday, the chairman of the Pentagon’s Joint Chiefs of Staff, Gen. Joe Dunford, acknowledged the parade plans while traveling in Asia. “I’m aware of the president’s request and we are in the initial planning stages to meet the president’s direction,” he said during a stop in Bangkok.

The White House said the decision demonstrated Mr. Trump’s support for the military.

Unlike the Marxist and 3rd World dictators we have no need to display our military prowess in a martial parade.

On another note, why have we got all these service-avoiding/draft-dodging types on the Free Republic?

The USA runs Trillion dollar trade deficits annually just like the the third world because of Free Traitor™ globalists so why not a parade? You globalists can KMA.

Yes, and it will drive the Left absolutely frickin bonkers.

Military parades are not part of American tradition. The thought reminds me of the USSR, China and North Korea’s Military parades that I have seen on TV. Communist parades, displaying missile bombs on trailers. Not appealing.

Jim Robinson needs to clean house. There are a couple on this thread that need the zot badly.

Initially, my reaction was negative.

But then I started thinking: maybe this is a Trump gambit to bring Kim Jung Un to a shared reality with the rest of the world.

A grand US military parade might jolt him into an understanding about how quickly we could annihilate both him and his country.

This is NOT a bad idea.

It is long overdue.

Can yo imagine a DEMOCRAT ever wanting to do such a thing?

30 posted on 02/07/2018 6:55:47 AM PST by Political Junkie Too (The 1st Amendment gives the People the right to a free press, not CNN the right to the 1st question.)
[ Post Reply | Private Reply | To 27 | View Replies]
To: Lopeover
Military parades are not part of American tradition. The thought reminds me of the USSR, China and North Korea’s Military parades that I have seen on TV

Your feinting couch is ready. 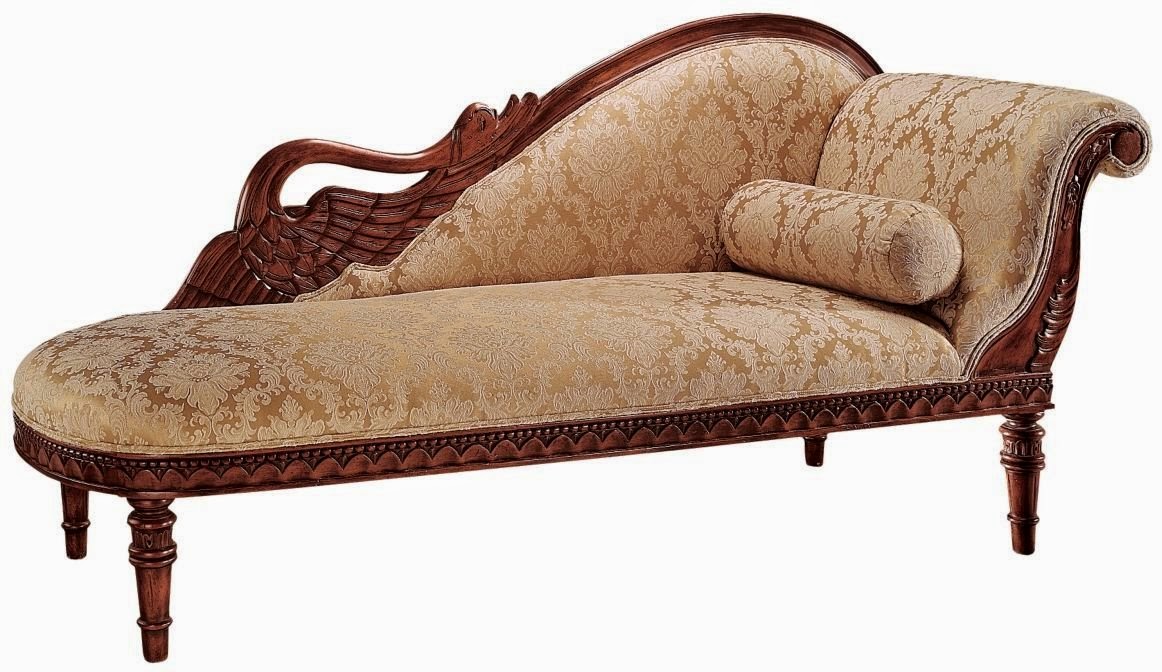 Because Strong Safe and PROUD.

If that doesn't resonate then there's a problem.

Try to keep up with advances in technology, pal. Here's one the Rooskies are working on. 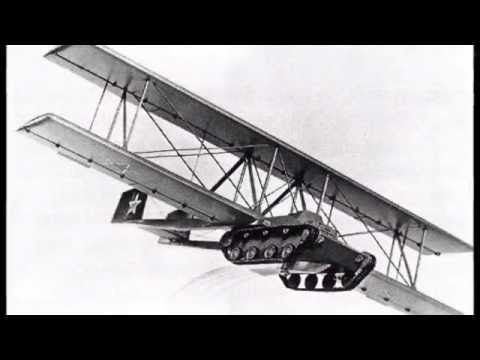 That’s the best you got? Some flippin’ French provincial daybed? Heck I am the one here NOT wanting to copy the frenchies.

I can imagine doing it except they would prefer to be using enemy troops or blue helmets.

Did your momma make you sit to pee?

Armed Forces Day! I would love it. Would travel to see it.

You do understand that the Fleet Review is a tradition that predates the current political climate in the UK.