Anita Hill was in love with Thomas until he married a red haired white woman instead of her. The wench tried to sandbag him anonymously but was outed by the Dems Femenazis and forced to go public.

“Thomas had one, and only one, accuser. A quite possibly deranged woman who actually followed him to another job.”

Did not know that. Possible that she was infatuated with him and he turned down her advances? The show trail was in retaliation for that?

Thomas is too much of a gentleman to say “She was coming on to me and I turned her down?”

“They basically called Anita Hill a nut and a liar”

She was, and is a nut and a liar. I watched those hearings!

The Senate was the body that both confirmed Clarence Thomas and refused seriously consider the impeachment charges brought by the House. So if you ask me, the problem is the Senate having gone 1 for 2 in terms of making the correct decision.

This guy Matthew Dowd is into some serious weapons-grade drugs. 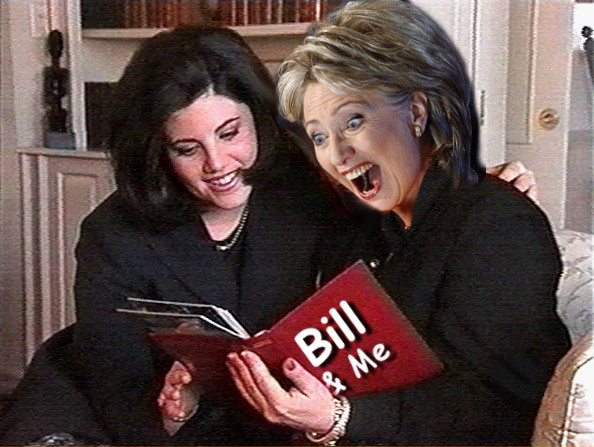 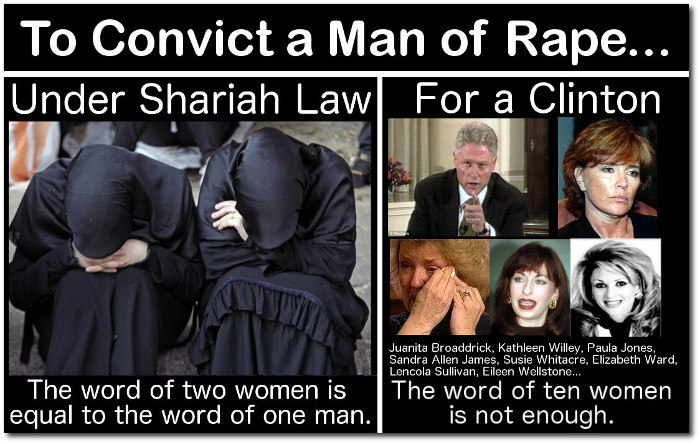