On Tuesday night, more than two dozen people gathered near the spot where Michael Brown Jr. was gunned down three years ago on Aug. 9, 2014, to mourn and remember the 18-year-old whose life was taken from him and to reconstruct a makeshift memorial in the spot where he died.

“We can never forget this,” activist Meldon Moffitt told a group residents and other community activists as they stood on the site. “This is ground zero.”

Mike’s death sparked months of protests and served as the catalyst to the Black Lives Matter movement.

The St. Louis Post-Dispatch reports that those who came out laid down teddy bears, lit candles and other tokens in the street where Mike was shot and killed by then-officer Darren Wilson, constructing a memorial to replace past makeshift memorials, not far from a bronze plaque was installed to mark the site in 2015.

“I’m really delighted to see people come out here, it shows they haven’t forgotten,” Moffitt added, according to the Post-Dispatch. “As long as we support each other, all these lives — Mike Brown, Isaiah Hammett, Kajieme Powell, all of them — will be remembered.” 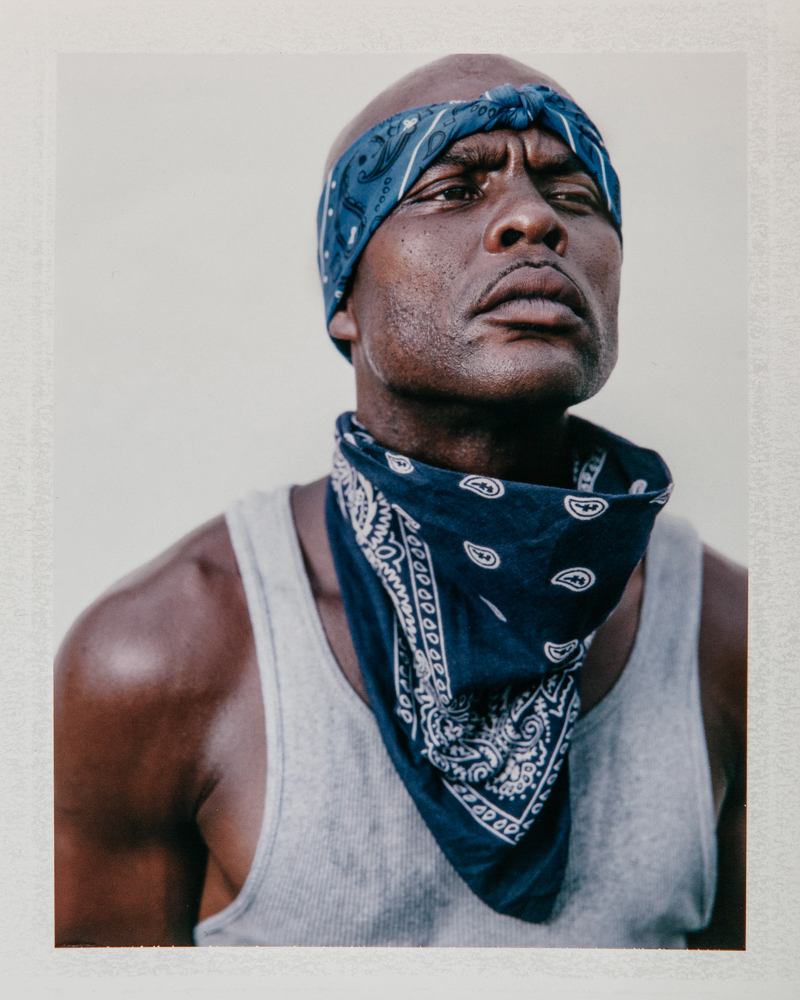