You know who is really sick and tired of Donald Trump winning, to the point where they beg, “Please, Mr. President, sir, it’s too much”?

The Democrats just got skunked four to nothing in races they excitedly thought they could win because everyone they hang with hates Trump.

If Trump is the Antichrist, as they believe, then Georgia was going to be a cakewalk, and Nancy Pelosi was going to be installed as speaker before the midterms by acclamation. But it turned into another soul-sucking disappointment.

“It’s Trump four and us zero,” says the Democratic congressman Tim Ryan of Ohio. “I don’t want to admit that. When it comes out of my mouth, it bothers me. But Trump does robo calls. He tweets. He talks about the races. He motivates his base, and he moves the needle, and that’s a problem for us. Guys, we’re still doing something wrong here because a) he’s president and b) we’re still losing to his candidates.”

The 43-year-old Ryan, who failed to unseat Pelosi as House minority leader last year, says that the Democrats’ brand is toxic, and in some places worse than Trump’s. Which is beyond pathetic. 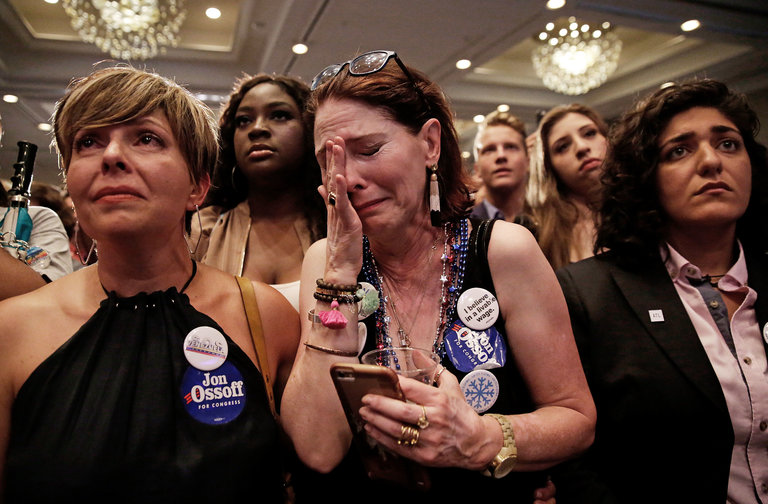 As for Maureen Dowd, she's slow to notice things like voters supporting President Trump, but I'm glad she finally got there. 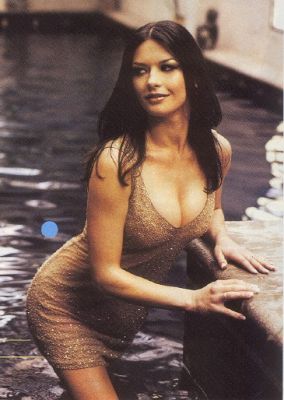 What a great picture with the article

5 posted on 06/25/2017 3:55:39 AM PDT by stockpirate (SETH RICH gave the emails to wkikileaks via murdered ex-UK Amb, murdered he was, cover up it is)
[ Post Reply | Private Reply | To 1 | View Replies]
To: Helicondelta
"...Guys, we’re still doing something wrong here because a) he’s president and b) we’re still losing to his candidates.”

The senate run off in Louisiana was the 5th.

Mad Mo talks about how Trump has not fixed the economy, there have been (gasp!) actual layoffs in the nations since Janurary, and that Trump is a "liar."

My gosh, these people are insane.

Obama not only didn't "fix" the economy, he permanently broke it with ObamaCare, regulation, taxation, and allowing lazy Takers to suck off others to the degree that more people left the labor force than in all of US history combined. Not to mention soul crushing debt that Obama left Trump.

Layoffs under Obama? They were an epidemic!! But the MSM, Mad Mo, and the NY Slimes figure that if they didn't report them, they didn't happen.

And don't even get me started on Obama's lies.

We have to remember that when dealing with Liberals, we are dealing with athesists who have rejected God, Truth, Justice, and Reason.

If demonRATs had souls, this sentence gives me a great deal of

Is this picture real?

Probably photoshopped, but the sentiment is real.

What does Catherine Zeta Jones have to do with this article?
I must be getting old.

The ‘rats stunk way before The Donald. Noxious Pelosi, Rancid Side of Beef, Harry POS Reid. Winds of change coming to MODOwnwind?

That ? tells me why so many believe alll the fake news that gets floated out there

Michael Douglas once had an affair with Dowd.

Who would you choose? Zeta Jones or Maureen Dowd?

Dems doing a fine job of it all by themselves, but every little bit helps. MAGA!

I read the headline as:

What a great picture with the article

“I’ve seen things you people wouldn’t believe. Attack campaigns on fire off the shoulder of Ossoff. I watched CNN twitter in the dark near the White House Gate. All those moments will be lost in time, like tears in rain. Time to die.”