A gun battle that began when two men, one armed, walked into an east-central Fresno home Tuesday morning ended with three men dead and one wounded, police say.

Police give details about triple-fatal shooting at Fresno home

Police Chief Jerry Dyer tells what authorities know so far about a shooting at an east-central Fresno home that left three dead and one wounded. Jim Guy The Fresno Bee

Police sorted through an extensive crime scene near 5267 E. Hammond Ave. after multiple rounds were fired in the quiet, newer neighborhood near Peach and Olive avenues. Police Chief Jerry Dyer said detectives were trying to determine whether a home invasion, an attempted drug ripoff or perhaps something else started the shooting.

Multiple officers sped to the home about 8 a.m. after the gunfire started and 911 calls reached dispatchers. They found a bullet-riddled white sedan in front of the residence, with a man lying nearby and a second man in the car’s passenger seat. A pistol lay close by and both men were wounded, according to Dyer. The two were pronounced dead at Community Regional Medical Center.

A third man, described as in his late 50s or early 60s, who was found inside the house also succumbed at CRMC. A 30-year-old man who appeared to be wounded in the shoulder in the exchange of gunfire was hospitalized.

Dyer said preliminary information indicated that two men entered the home, one armed with the handgun, and they were met in the living room by the 30-year-old who was armed with an AR-15 rifle. Gunfire broke out, and the man believed to be in his late 50s or early 60s, who may have been held at gunpoint by the intruders, was shot in the home.

This story should come with a flow-chart.

Re “The story should come with a flow chart”, I would add, “a mop and a bucket”, “Three caskets”, and a discounted car sale.

This whole thing sounds like a drug invasion gone wrong for everybody.

I just hope that no innocent people were hurt or killed.

Then, again, it’s Fresno so you never can tell. 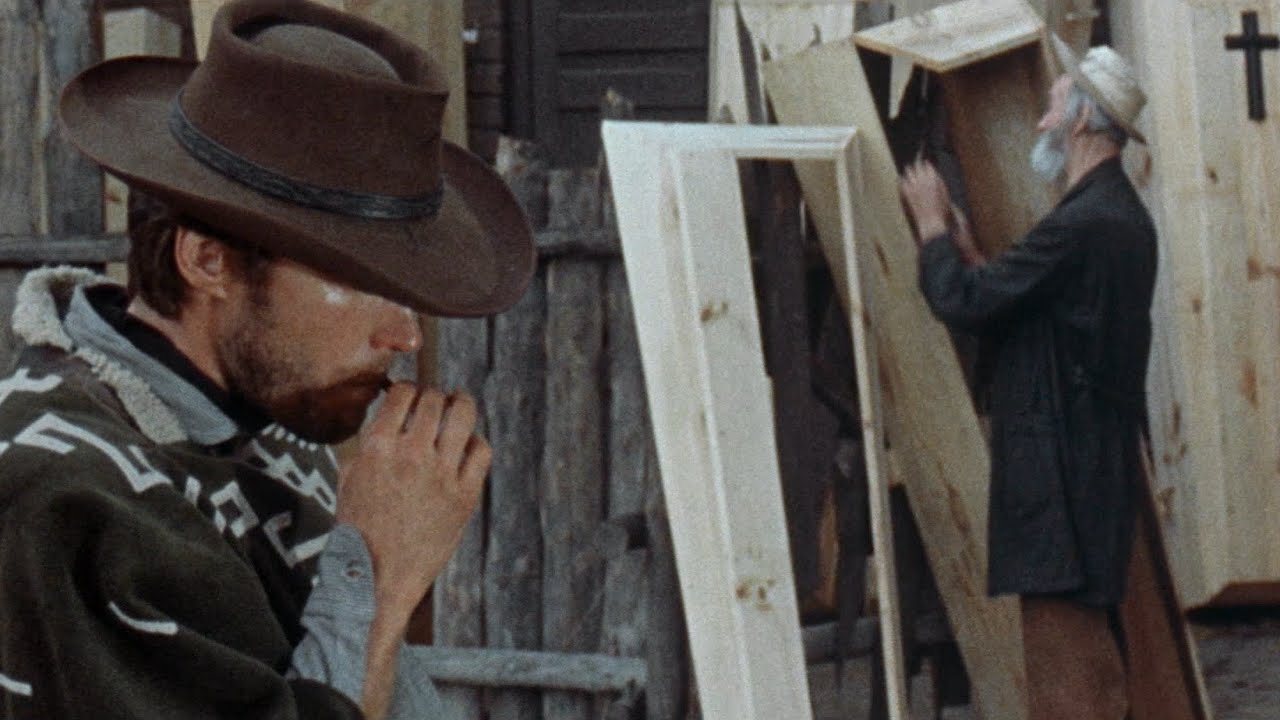 Sounds about right based on the very vague article.

How many black Escalades at the scene?