A Trump moment went viral for the wrong reason on Thursday as he and the leaders of 27 other NATO member countries assembled for a photo at the treaty organization's gleaming new Brussels, Belgium headquarters. As Trump made his way through the group to take his position in the front row next to Secretary General Jens Stoltenberg, Montenegro's Prime Minister Duško Marković was in his way. So Trump put his hand on Marković's upper arm and shoved him aside. Reagan’s second most famous line: “I paid for this microphone!”

Trump should have said, “We’re paying for this building!”

What a pantload - looks like he was merely squeezing through - and politely, I might add. The other guy was smiling and laughing about it, Just like Trump was.

I would bet the photographer asked President Trump to move to his designated place.

That’s how alpha males roll! Too bad it wasn’t a muslim! or Merkel! (that would have really had their panties in a twist!)

Anybody tired of the Daily Mail’s Trump-hate can see the same story at the link below. Don’t miss the comments. Salty language aside, there are a lot of people proud to have Trump as our President:

I missed the neck grab and the body slam Trump pulled on this poor guy.

the leader of the free world doesn’t stand in back!

(I know you liberals were used to Obama giving everyone a b-job and bending over all the time) But that wasn’t normal!

When you carry the freight, the water, the ammo, and the burden of being the first to march to the sound of the guns, you get to be the FIRST IN LINE!

Did he wave...and cover someone elses face? Like Obama did?

Thank God for our great President!!!
We have been blessed to have thee ONLY true leader on the world stage at this extremely precarious point in history!!!

BTW, how dismaying it is to note Obummer horning in at this time to have his own meetings with some of the same NATO leaders.

There was a chart showing where all of the leaders were supposed to stand. Trumps place was front row middle. The Montengro guy was supposed to be in the back row, right side. The guy from Montenegro stole Trumps spot and got what he asked for.

He obviously hasn’t mastered “leading from behind”. I can understand the left going nuts over this. /sarc

A body slam would’ve been much better. 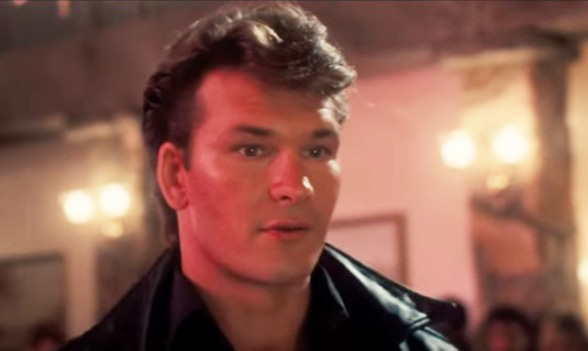 Nobody puts POTUS in a corner!