In case anyone wondered what the Kim regime was up to yesterday, the North Korean state-run media would like to clear up the confusion. The simultaneous launch of four mid-range ballistic missiles was a practice run for the war than Kim Jong-un insists is coming, a little target practice using Uncle Sam as a bulls-eye. The firing range practice got a significant response from the US that raises the stakes for both China and South Korea:

North Korea was practicing to strike United States military bases in Japan with its latest barrage of missiles, state media in Pyongyang reported Tuesday, and it appears to be trying to outsmart a new American antimissile battery being deployed to South Korea by firing multiple rockets at once.

Kim Jong Un presided over Monday’s launch of the four missiles, “feasting his eyes on the trails of ballistic rockets,” the Korean Central News Agency reported in a statement that analysts called a “brazen declaration” of the country’s intent to strike enemies with a nuclear weapon if it came under attack.

“If the United States or South Korea fires even a single flame inside North Korean territory, we will demolish the origin of the invasion and provocation with a nuclear tipped missile,” the KCNA statement said.

The Kim regime has been making that prediction for decades — ever since the truce in 1953 that suspended but did not end the Korean War. They spend quite a bit of effort trying to make that prediction come to pass, with the latest missile tests yet another example. The Kims need that kind of panic mode in the country, the threat of existential doom, in order to maintain their grip on power. That also benefits the military, as they get first priority on resources, which further strengthens the tyranny. This is pretty much Totalitarianism 101, and it works right up to the point when (a) it triggers a real war against a superior power, or (b) it triggers a palace revolt. We’ll get back to (b) in a moment.

ABC News reports that the Trump administration has accelerated installation of the THAAD anti-ballistic missile system, which was due to be delivered in the summer:

This has consequences as well, not all of them good. However, China’s anger over the deployment might not be all bad:

The THAAD system’s deployment has been opposed by China which has claimed it could contain its own missile systems and security interests in the region. American defense officials have countered that the system is strictly defensive in nature and intended solely for South Korea’s protection.

At a briefing Tuesday morning, Chinese Foreign Ministry spokesman Geng Shuang said, “China firmly opposes the deployment of THAAD. We will definitely be taking necessary measures to safeguard our own security interest. All consequences entailed from that will be borne by the U.S. and (South Korea). We once again strongly urge the relevant sides to stop the process of deployment and refrain from going further down that wrong path.”

The problem for China is that their client is the one provoking this response. Kim has become unmoored from political reality recently, with its assassination plot involving the use of VX nerve agent in a bizarre and unnecessary fratricide, in a country that had been one of North Korea’s very few friends. Their provocations are now affecting China’s security, and that may become even more acute if the Trump administration begins moving nuclear weapons back onto the Korean Peninsula as a counterweight to Kim. They may start looking for ways to sponsor a Plan (b) soon, so to speak.

However, this pressure also could have some unintended consequences for the US. South Korea is in the middle of a profound political crisis, and pushing THAAD might result in a less-friendly government in Seoul:

The timing is politically sensitive because the president, Park Geun-hye, is likely to find out this week whether she will be impeached. The Constitutional Court is expected to issue its decision as soon as Friday on whether to uphold a parliamentary motion to force Park out of office over a corruption scandal.

Moon Jae-in, the leading liberal candidate for the presidency, has said he would respect agreements between governments, but has also suggested that he might ask parliament to revisit the THAAD deployment. …

The government “has completely disregarded public calls and demands from political circles with regard to the THAAD deployment,” said Youn Kwan-suk, the spokesman for the Democratic Party.

“From the clandestine push for the deployment to the process of making the final decision on the installation, the government has unilaterally pressed ahead with it without any consultations with citizens,” he said, according to the Yonhap news agency.

The Park Geun-hye crisis has nothing to do with foreign affairs, but it could still be a potential fracture point for the US to consider. This will take a delicate balancing of interests, but what it really needs is enough pressure on China so that they finally decide the Kims are more trouble than they’re worth. Deploying THAAD is a good step (and one that had been planned under Barack Obama, too), but we should take a tactical pause after that to see how it impacts the entire region before rushing into the next escalation.

Someone needs to tell little fat-boy that he’s not dealing with a wussie in the WH any longer. One false move by this fat punk and and Trump will turn Pyongyang, Kim, and his regime into a giant pile of burning cinders.

Do you respond by taking a madman at his word and obliterating his country or do you wait for an overt act?

Trump needs to make it very clear to South Korea that if we are proscribed from installing THAAD, to protect our troops, that they will be on their own. It is indeed unfortunate that Seoul is so close to the border with the Norks, but they are in a LA LA world if they think that pacifism with respect to their approach to North Korea can continue and cause our troops to be in greater danger.

Actually the demonstration was aimed at Japan: “Get rid of the US bases or you might have nukes landing on US bases in your home islands.”

Take them at their word and level NK.

There are a lot of risks, big risks, but if China isn’t going to help maybe the only sane thing is to obliterate NK’s capabilities. It’s a very tough call and could lead to a major war.

Ask the jews- when someone is promising to kill you, believe him.

They have almost perfected a long range submarine with missile launch capability. It could easily dump one of those weapons on SFO, LAX or SEA without being detected. That is the worry here.

Maybe prodded by CHCHiinna, how like DJT says it.

Meanwhile all of NK will become a sand pile. Take your pick North Korea, we welcome your decision. 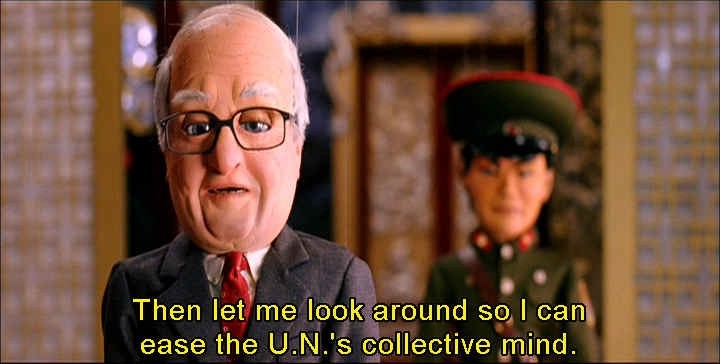 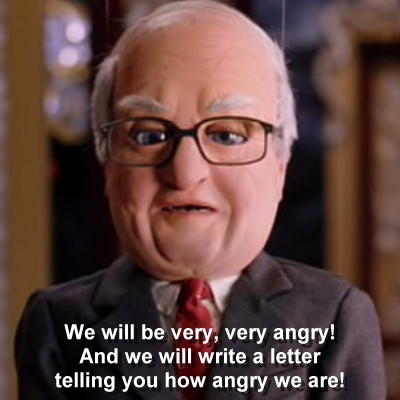 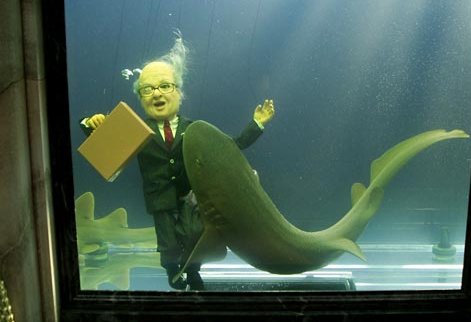 "THERE's NOBODY I CAN RERATE TO !"

I think the answer is obvious to anyone with a logical, rational thought process.

Democrats, Liberals and Progressives however are emotionally based so all logic and reason escapes them.

As long as little kim is practicing we should practice by knocking a couple of his missiles out of the sky.

I heard recently that the THAAD system only has a 46% success rate so we should fire off at least 5 or 6 of our missiles at each one they might launch. Maybe even a dozen if that’s what the military deems necessary.

And then rain hell down on every single site from which they’ve launched, plus some large munitions on key places where Kim might likely be parking his fat ass and eating kimchi. Does he have a palace or three? they become rubble. Rinse and repeat as necessary. No fooling around.

Keep it up Kim, andwe’lll CREATE the Korean Ocean.