The No More Black Targets campaign argues that shooting ranges and instructors should not use "menacing" black targets, and is petitioning to end the practice, citing trigger bias.

"Young black men are 3X more likely to be shot by trained shooters than their white peers," notes the site for the campaign. "A disturbing potential correlation: The most popular target for shooters to learn to use their firearm is a black silhouette. Unconscious bias can be deadly."

Personally, I always liked the Alco BT-5 target from a while ago. They’ve changed it quite a bit since the old days, variations...all white and various grey/colored squares, etc.

It’s one of the James Bond movies. I think it was a giant mirror named Icarus that could make night seem like day. It could also fry a city if focused.

Yeah, but all of my guns are black. 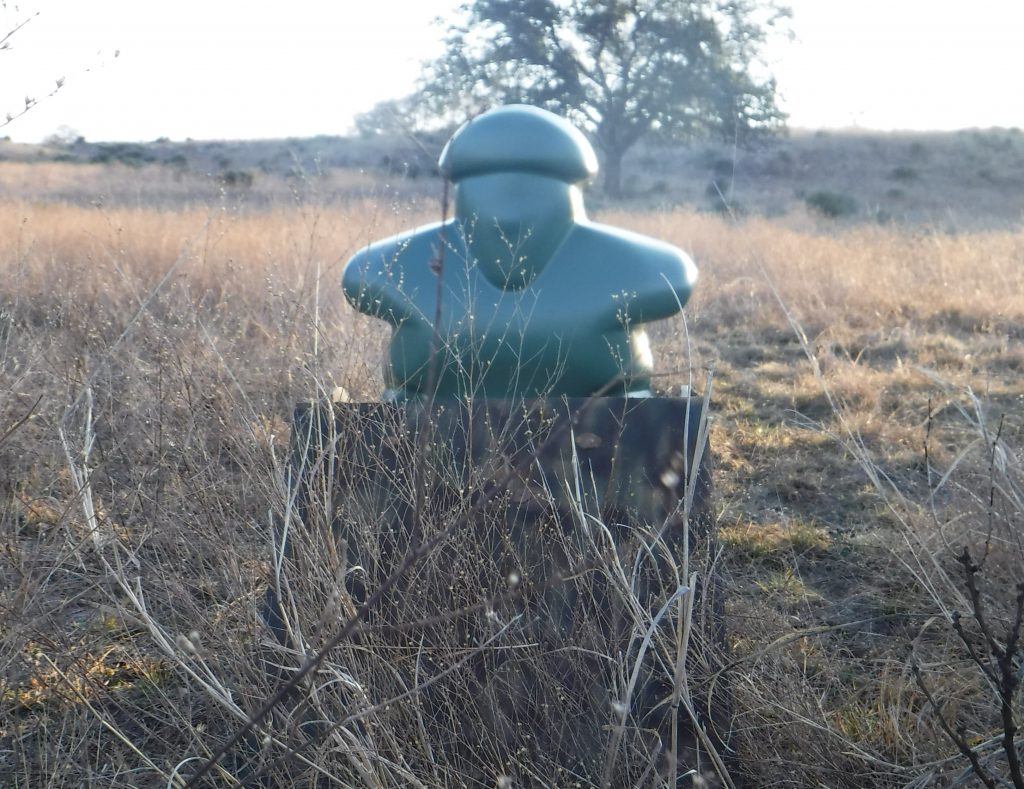 No More Black Targets
How can they close down Chicago?

And the brown cardboard USPSA targets make me think of illegal aliens.