The Trump administration can wage a legal battle in the lower courts to address more squarely whether the president's immigration directive violates the Constitution. The White House is also mulling whether to rewrite the executive order. No matter what, the administration faces a difficult fight to restore the ban.

This is a developing story. It will be updated.

TOPICS: Breaking News; Constitution/Conservatism; Government; News/Current Events
KEYWORDS: 9thcircuit; aliens; bordersecurity; courts; first100days; illegals; travelban; trump; trump45; trump7countryban Navigation: use the links below to view more comments.
first previous 1-20, 21-40, 41-60, 61-80 ... 101-110 next last
To: lilypad
My goodness she is just absolutely gorgeous!!.. I want that outfit ..the white elephant pants and the navy blue top ...love it!! but unfortunately I don't have her looks nor her body type.... boo-hoo 😢
21 posted on 02/10/2017 3:21:06 PM PST by RoseofTexas
[ Post Reply | Private Reply | To 6 | View Replies]
To: RummyChick
Halt all immigration for 90 days while vetting system put in place

He could do that, and we may have yet another court battle in place.

I am not a lawyer, so I don't know how this will work.

If there is a terrorist strike on our soil, or Trump feels he has had enough, he could ignore the courts. But, that will give the Democrats and the Fascist left their "impeachment" mantra.

I am sure Trump is weighing all the options.

Since UK politicians have been smashing Trump for the order how about we add the UK to the order?

Why won’t they just sue him again?

Which, of course, will start more law suits...blaming President Trump for the "hit".

and make sure you don’t use that halfwit again to defend the case...

Rummy
This dummy wants to know what en bane is. Do you know?

Because of the TRO...

Personally, that is what I would do if I were Trump. For two reasons:

1. It would invalidate the victory the Left, the media, the Democrats, the 9th Circus are currently celebrating

2. Trump's direct Constitutional authority, and the clear language of the law, was violated. Therefore, politics dictates that he fire the full salvo. It's messy, but it must be done. 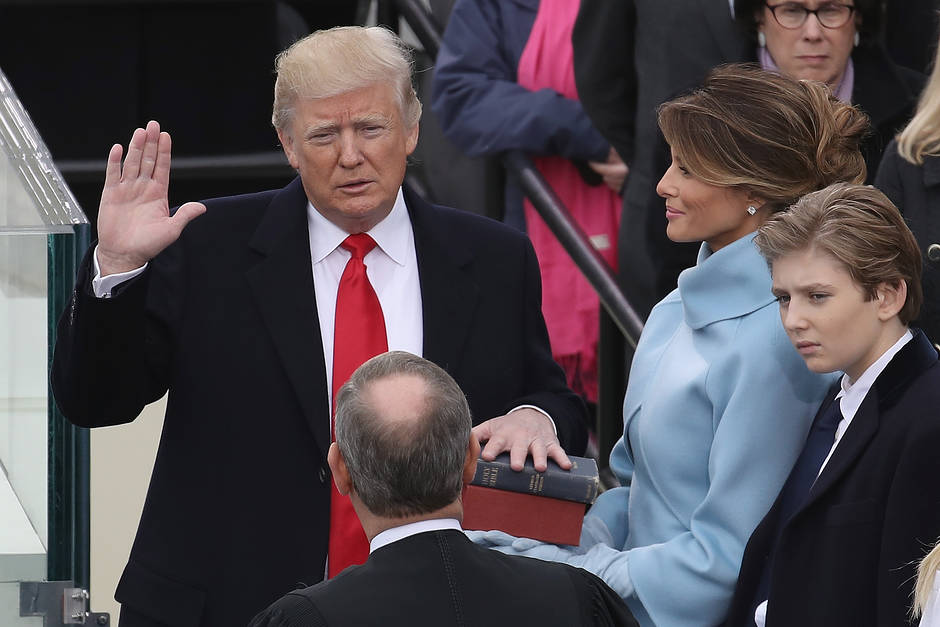 Well, in the meantime, through all the foo-fa-rah, I’m sure he’s busily putting his vetting system into place.

Would that imply a global travel ban as well?

I just heard that too; supposedly one of the other judges in the 9th Circuit has asked that the circuit consider if there should be an en banc rehearing of the 3 judge panel decision and has asked both sides to submit briefs on this issue. Don't know what to make of this.

Both Alan Dershowitz and Trump both used the phrase “something new” today. Hmm, is Trump signalling “message received, you’re right A.D., we’re on it” ?

..and not defending them.

Oops, the quote was from another thread, not you.

Yes, I believe they will.

It has already paid off for them. It confirmed we live under judicial tyranny (abortion, gay marriage, open borders, etc).

As I stated, we must assume Trump is weighing every option the left will take, and every chess move. 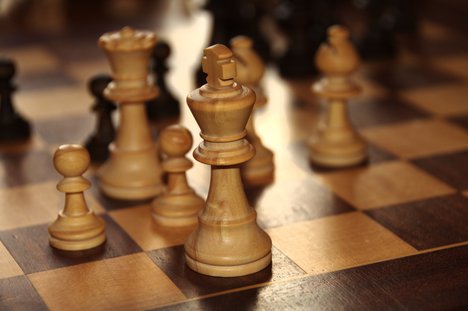 We'll have to see what happens.