The public editor for The New York Times said Sunday that the number of complaints the newspaper received over its coverage of the 2016 presidential campaign spiked to five times its normal level.

Complaints to the paper included claims that its coverage was biased against Trump during the general election as well as accusations from readers that it favored candidate Hillary Clinton over Bernie Sanders during the Democratic primaries.

“My colleague Thomas Feyer, who oversees the letters to the editor, says the influx from readers is one of the largest since Sept. 11,” public editor Liz Spayd wrote.

Spayd says others are calling into customer care at multiple times the usual rate and had “a variety of concerns, including the election coverage.”

Last week, President-elect Trump tweeted the Times had lost thousands of subscribers since the election – a fact strongly refuted by the paper which reports having the largest one-week subscription increase since the first week it rolled out its digital pay model in 2011.

“I hope any chest thumping about the impressive subscriber bump won’t obscure a hard-eyed look at coverage,” Spayd wrote. “Because from my conversations with readers, and from the emails that have come into my office, I can tell you there is a searing level of dissatisfaction out there with many aspects of the coverage.”

Fifty years ago the MSM abandoned all pretense of objectivity in order to promote their own socialist/liberal agenda. They haven’t changed except to become more bold because we’ve become weak. Why is the editor complaining now? It’s the way it’s always been ever since Cronkite cost us the Vietnam war. So to speak.

That somebody there is acknowledging is a “blue moon” event.

NYT pretending to care about ethics — AFTER the damages is done. Again.

‘In 2003, following an international campaign by the Ukrainian Canadian Civil Liberties Association, the Pulitzer Board began a renewed inquiry and the New York Times hired Mark von Hagen, professor of Russian history at Columbia University, to review Duranty’s work as a whole. Von Hagen found Duranty’s reports to be unbalanced and uncritical, and that they far too often gave voice to Stalinist propaganda. In comments to the press he stated, “For the sake of The New York Times’ honor, they should take the prize away.”[26] The Times sent von Hagen’s report to the Pulitzer Board and left it to the Board to take whatever action they considered appropriate.[27] In a letter accompanying the report, New York Times publisher Arthur Ochs Sulzberger, Jr. called Duranty’s work “slovenly” and said it “should have been recognized for what it was by his editors and by his Pulitzer judges seven decades ago.”’


Companies/people we can consider buying from:

***Coke has had a cozy relationship with the Criminal Clintoons, go to the link below:

Next bias alert, just after the 2020 election.

“We can assure our readers that their input will be diligently ignored.”

You are essentially correct (especially about the treacherous Cronkite) - except that it goes back even further: the media loved Roosevelt and Stalin, and covered for both. 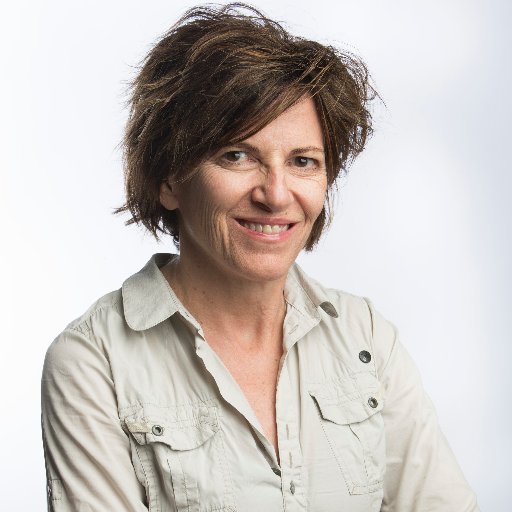