From the email, via Free Republic:

“Can we set up a time for a very brief call to go over our process for handling donations from donors who have given us pay to play letters? Want to make sure we have a robust process in place to make sure that donations that come in from those donors, in any form, get put into the operating account.

Let me know when would be a good time for you all. 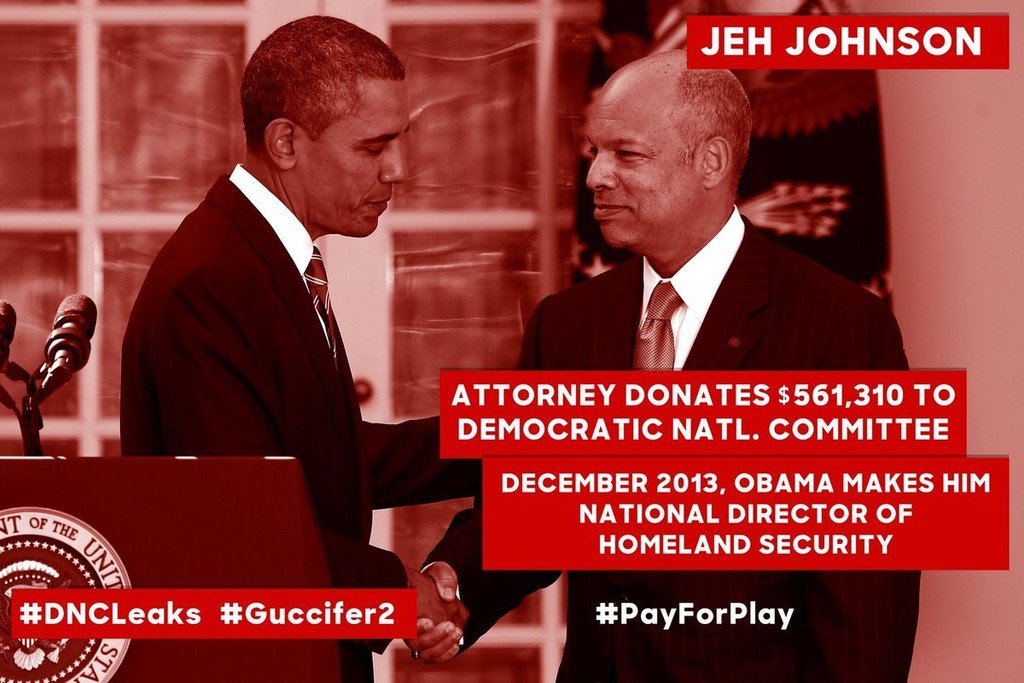 It got No traction because it IS the SMOKING CANNON!!!!

I wonder what he's holding on to for an Oct Surprise? He is no fan of the CLintons, obviously, but no one has bothered to think that he will do all he can to sink her ship. no?

Matthew Winthrop Barzun is the United States Ambassador to the United Kingdom. He is a business executive who is known for his work with CNET Networks and for his volunteer work on Barack Obama’s 2008 presidential campaign.

When you Wiki CNET you can see how they also had problems. How independent are their product reviews?

Interesting list of donors, each one worthy of a Google search. What a web!!!

Maybe this guy has a conscience and will spill the beans.... He’s the top DNC donor at $3.5 mil

“Mr Barzun, whose wife Brooke is heiress to the Brown-Forman Corporation distilling empire, says people and countries should be honest and open with each other.

He told BBC Radio 4’s Desert Island Discs: ‘What friends should do to each other is to be honest.

‘My wife and I are in couples therapy and she is a therapist herself and I am a son of a therapist and it is really important to think about what you said and to be honest.

‘It is really important to think about what you say and to be honest.

‘You know, that’s between two people, and not two countries. But I think the same should apply.’ “

Now I am beginning to understand why the DNC employee ended up dead in Washington DC. He spilled the beans to Wiki.

Ping to “Pay for Play” evidence.

Very bad news for Hillary, Obama and the FBI.

We officially are now a tin pot dictatorship.

We really need to be rid of these traitorous bastids!

Is it pay for play or just rewarding party members. If Trump get elected, he will be electing supporters who no doubt donated to him

So, do we know what Jacquelyn Lopez’s freeper name is? I mean if Trump is elected the Feds are going to be subpoenaing it anyway.

The words "Pay to Play" were in the DNC emails.... 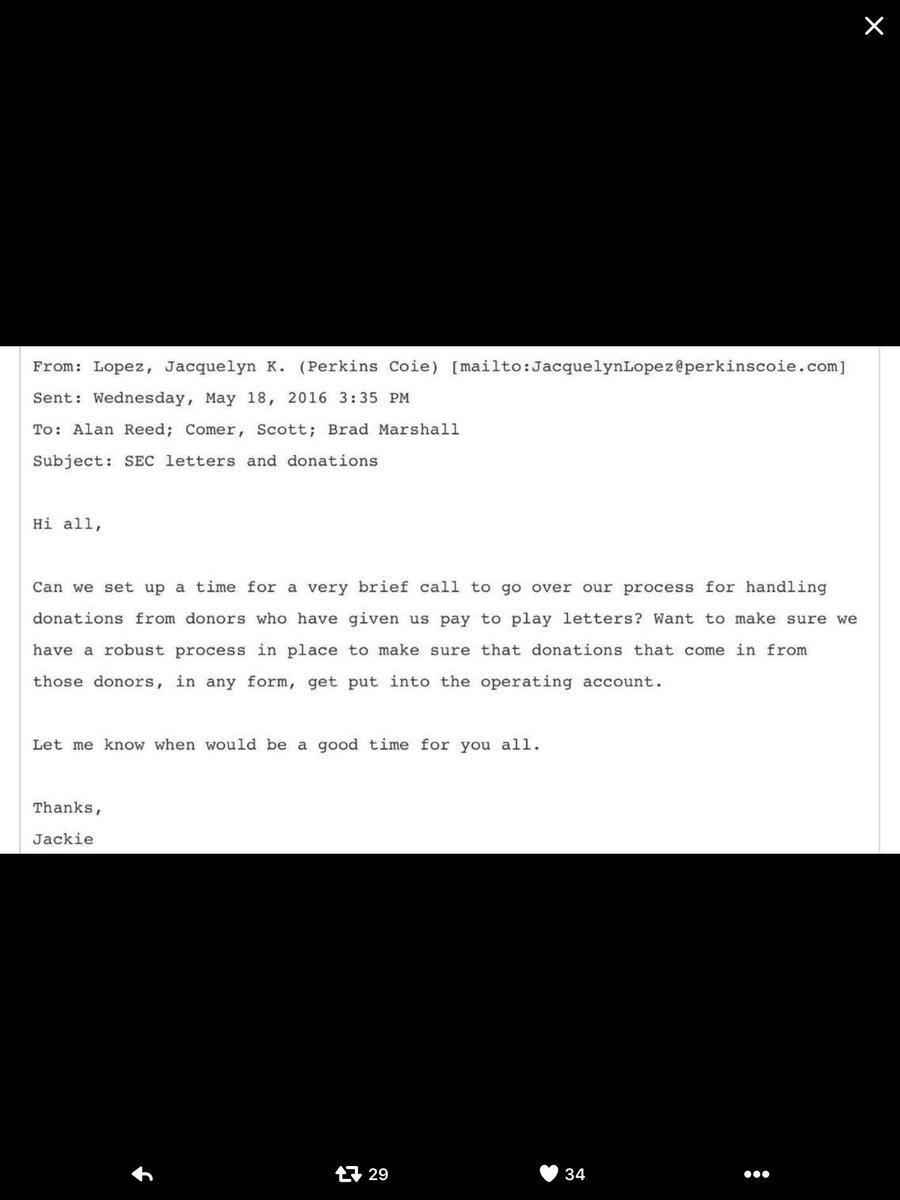 I was just wondering if it was Obummer?

Abject failure, as with the Chicago Annenburg Challenge, as well as corruption is for Democrats resumé enhancement PROVIDED you believe the left sort of things, have the left intentions.

Frankly, some of these Democrats, especially Hillary, could be found standing over a body with bloody knife in hand, proclaiming “I did it! I’m glad I did it and I’d do it again!”, and anyone mentioning it would be considered part of some vast right wing conspiracy ... at least to the sheeple.

They all want to be too big to fail because some of them, in their estimation, are too big too fall. They may give lip service to a love of justice or honesty but because of callouses on their ethics it’s nothing but.

In fact, I’ve come to believe that with the Obama administration they have learned that they can manage public outrage with scandal: that a steady stream of scandals actually conditions people to consider everything scandal-mongering by the right. Anything people can accept or get over once makes it easy to get over anything that bad again as well as makes it easier to get over anything just a bit worse. And Obama has been steadily ramping it up.

Pamela Hamamoto paid DNC $605,000 then became the Permanent Representative of the United States of America to the United Nations and Other International Organizations in Geneva.

Jane Hartley paid DNC $605,000 and then was nominated by Obama to serve concurrently as the U.S. Ambassador to the French Republic and the Principality of Monaco.

Crystal Nix-Hines paid DNC $600,000 and then was nominated by President Obama to the position of United States Permanent Representative to the United Nations Educational, Scientific and Cultural Organization with the rank of Ambassador.

Robert A. Mandell donated $1,121,250 to the DNC then President Obama named Mandell the Ambassador to Luxembourg in June 2011.

No wonder Hillary wanted Sec. of State... It’s the Department in charge of Payola!!!

It gets no traction because this is the way DC works. It works this way for both parties. In this case, there is nothing new here.

The FBI now is a desolate, dysfunctional institution. Comey should resign immediately.