I was enlisted and I agree.

Looks like a partially submersible.. piece of equipment... that launches robotic drone aircraft in addition to having a few guns and missile ports.

I’m just sayin’...
I don’t like the pictures with men on deck as it seems to give too much scale and ratio data... for hostile analysis.

On another thread, it’s revealed that Obama may have given Iran as much as 33 billion in cash and gold. That would have paid for 8 of these destroyers!

But where are the chicks in bikinis?

Enough power for future systems. Can you say rail gun?

26 posted on 09/08/2016 4:03:21 PM PDT by Vermont Lt
[ Post Reply | Private Reply | To 1 | View Replies]
To: castlegreyskull
No rail guns or any whiz bang stuff. There are those that breathlessly post articles about those things, but only a single laser weapon has been deployed.

Navy has been beating it's drum for a long time (probably to keep the $$ flowing) about all their super-duper weapons, but most are not ready for prime time. Rail gun sure is not.

My uncle served on a destroyer in ww2. I don’t think he would recognize this today. 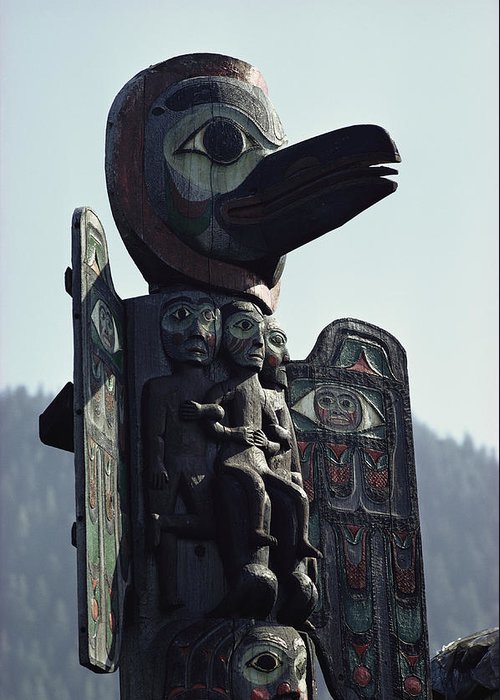 That IS the UGLIEST ship I have EVER seen!!!

The thing reminds me of “Weebles wobble but they don’t fall down!” Well, that’s good. It just looks not so in line with the rest of the ship.

Well, THAT was a screen sprayer.

Unofficially known as Rush and a Listener...

Clinton and shroom boi already have passed the plans over to enemies, see foundation intake increase..