On the Fox News Channel's Super Tuesday coverage, GOP presidential candidate Florida Senator Sen. Marco Rubio (R-FL) 79% stated that fellow candidate Texas Senator Sen. Ted Cruz (R-TX) 97% had a "bad night" on Super Tuesday and wondered, if Cruz "cannot sweep on Super Tuesday...where in this country is he going to win?" While he would win Florida and "other winner take all states." Rubio added that he wouldn't get out even if he didn't win Florida and plans to campaign in all 50 states.

Rubio said, "I think the analysis has to be re-calibrated here. First of all, this is the proportional stage of the campaign. So, no one is taking home all of these delegates. Not even Ted Cruz in Texas, who, by the way, tonight was supposed to be Ted Cruz's big night. You never heard my campaign say that we were going clean house on Super Tuesday. ... He ended up winning his home state, and sharing delegates. And the neighboring state of Oklahoma, and sharing delegates."

He continued, "On the other hand, you look at Virginia, a state where we were down 20 points in the polls...we basically fought Donald Trump to a draw, despite having to share the ballot with a number people that probably took votes away, and we're going to leave there with as many delegates as he has. And we don't just have a significant number of delegates there, but in multiple states.... 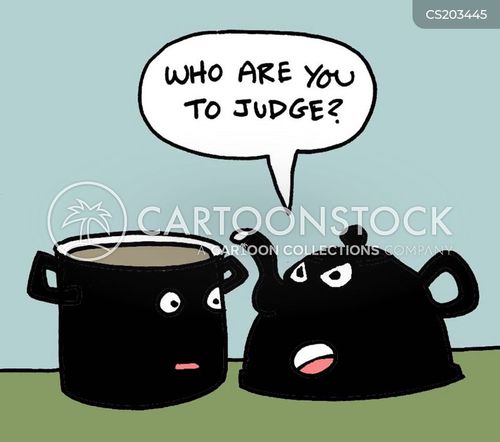