We can only hope & pray!

Obviously they are predisposed to grandiosity, but IMHO they are being as overt and aggressive as they are now because they have assessed the overall situation and truly think they no longer need to stay covert - because the winds have shifted in their favor. Whether or not they are correct in this assessment remains to be seen, but their overt aggression means something. 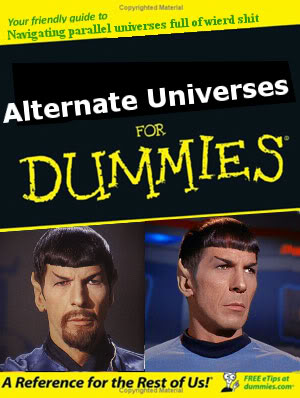 We are now in an alternate universe.

Putin is bombing Isis and he is now the defender of Christianity. And the world is cheering him on.

Hillary Clinton claims that muslims are not terrorists.

Omoron Obama claims that global warming is the most important issue for humanity.