According to Glenn Beck, possible GOP candidate Dr. Ben Carson‘s comments about homosexuality being a choice is one of the dumbest things the radio host has ever heard ...

Considering that Ben Carson already repudiated his own words on this its hardly news.

Obviously Carson is not ready for anything like this.
But why would he be?

Truth is not dumb. If you’ve been sexually abused in prison, you will not come out and relate to women as if nothing has happened. If you can break a man completely, they usually don’t recover.

Well Glenn Beck knows all about sounding like a lunatic. 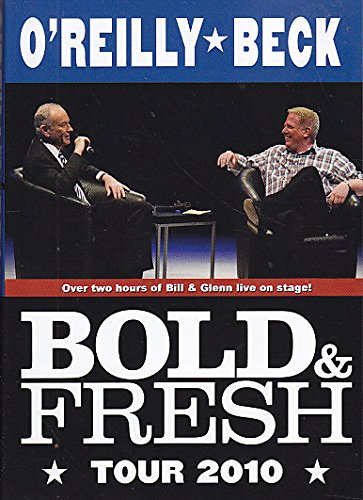 You’re opinion doesn’t mean much on this subject since you have already capitulated to the Gay Lobby.

.
Who is Glenn Beck?

LOL, O’Reilly too! I forgot about that bloviator.

As male/male sex is often a learned behavior(England's long history of buggery is a case in point), and as homosexual rape of weaker prisoners is commonly endured for years of the victim's sentence, to deny that raped prisoners become acclimated to homosexual sex is a level of denial of the obvious that only Glenn Beck could attempt with a straight face.

Question: Why did Beck really make such a statement?

Put Beck in prison and he’ll changr his mind.

Some guy who just lost his top two executives.

Beck is another “conservative” who bravely took on the “birthers” from day one.

What is this with Mormons suddenly fawning and slobbering over rump rangers ? Were they threatened or something ?

I wish they would take Glenn Beck off the radio. I can’t stand him anymore.

His television show on Fox was pretty good, but all the radio show is Beck and his cohort talking to each other and saying stupid things. For some reason I can’t even tell who is talking. The two sounds so much alike. His show is the dumbest thing I’ve ever heard.